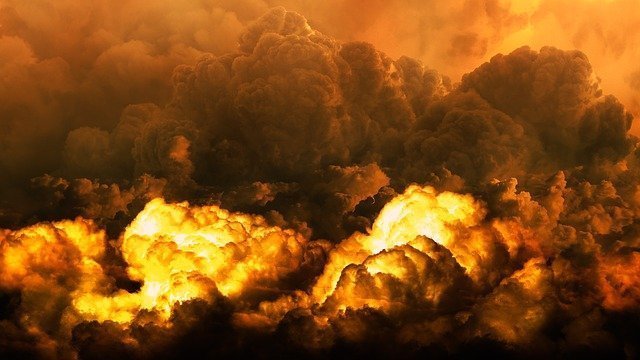 It’s a question that’s asked frequently by those who don’t know Him.  Would a loving God send someone to hell?  More and more people are seeing hell as not something so fashionable these days.  But what do the Scriptures say about hell?

The authority on hell is Jesus and he spoke often on hell.  Look at the following Scriptures:

Jesus wasn’t afraid to speak of hell.  He spoke of it often and not just in the above Scriptures.  He never used to manipulate people into salvation, but he spoke plainly that people need to be rescued from it.

2) Hell is the place of God’s Justice

If someone were to commit a heinous crime against someone you love – say your daughter was raped or a family member was murdered.  If they went to the judge and the judge said, “It’s Ok.  You’ve lived mostly a good life.  You just messed up here.  So….you’re free to go.”

Would that judge be just?  Would you be satisfied?  Anyone who is good is also just.  And crime deserves to be dealt with.  Hell is the place of God’s judgment.

God does not send people to hell.  Hell is the consequence of actions.  It is his justice that sin is punished.  (And his mercy that he sent Jesus to rescue us from our crimes).

3)  Hell is not a choice but our current predicament

The problem with a lot of people is that most people think they are “good.”  I’ve worked in maximum security prisons with rapists and murderers and even they thought they were “good.”  But it’s mainly because “good” is compared to the person next to them.  Let me ask you,

How good are you compared to God?

Because that’s the only metric that matters.

NO ONE is good.  No one is good enough.  None.  Romans 3 makes this clear.  NO ONE.  Including YOU.  Including ME.

Because of this we don’t get a choice of heaven or hell.  We are ALL hell-bound.  Every.  Single.  One of Us.

The only choice we get is whether or not we will grasp the lifeline that gets us out–Jesus.

4)  If there were no hell, Jesus would not had to have died

Hell has fallen out of favor.  People just don’t want to believe there are consequences for sin.  But the question then remains, if there is no sin and no judgment, then why did Jesus have to die?  They can’t answer that question.  Because Jesus died to take our punishment on himself.

Hell is not a comfortable topic by any means, but it is still important.  I have had two people I know who have “died” and had hell experiences.  It was terrifying for both of them.  Although oddly enough it wasn’t what eventually brought them to salvation.  Fear rarely does.  The Scriptures say, “It’s God’s kindness that leads to repentance” Rom 2:4).  It’s His love.

But the worst thing we can do is to remove hell just because it makes us uncomfortable.  It will make everyone much more uncomfortable if they ignore it and therefore not grab on to the one who is our escape.

5)  Hell is the Absence of God 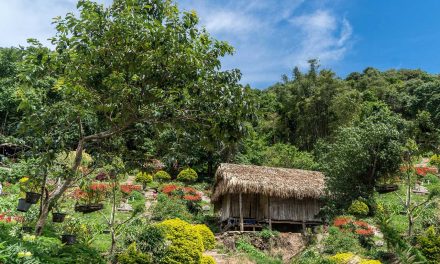 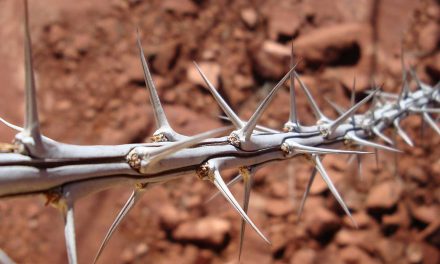 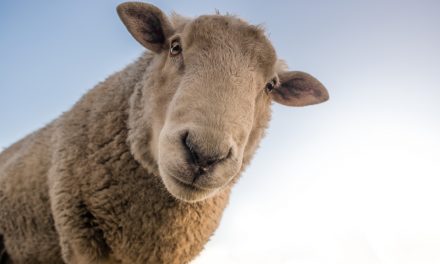 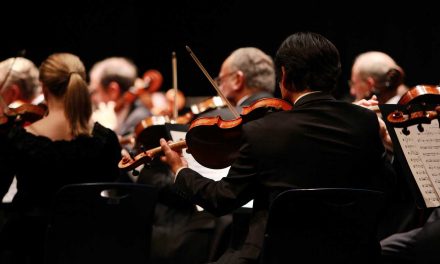