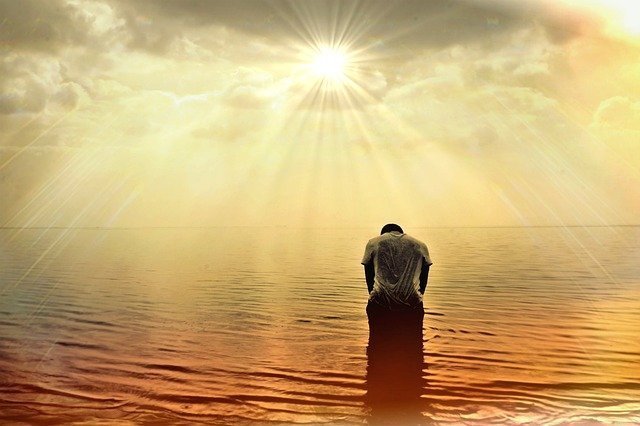 Today I went to the house of my uncle.  Like so many others my being single is an enigma for him.  But today he was absolutely relentless:

Why aren’t you married yet?
Haven’t you had any boyfriends?
Aren’t you dating anybody?
Have you ever dated anybody?
What’s the problem?
Don’t you want to get married?

He just wouldn’t let up.  I countered every question with what I’m about to tell you in this post, but sheesh, can’t people just ask 1 or 2 questions?  How many times in a single conversation do you have to answer the question like bullets being fired at you from an automatic weapon?  More often than you think.  And it’s not because I’m in my twenties or even thirties.  The questions actually intensify the older you get.

And to be honest, I’m still stinging from the first day I visited the church I now attend.  A few months ago when I was church-shopping I walked in and started to try to get to know people.  I was introducing myself to several of them in the group when the man that was my age said, “Hello, my name is ___________, AND MY WIFE IS OVER THERE!” as he pointed dramatically.

I know what he was trying to accomplish – to walk in Christian mores of integrity.  But did he ever think of what that made me feel like?  If I’m honest, I felt treated like some hooker.  Sadly, it’s not the first time this has happened.  It’s what righteous Christian men are supposed to do or so they seem to think.  It is not uncommon to those of us who are single.

And then there’s that referral I got from a Christian leader from my church.  I’m not sure why but my eyes dropped onto the letter and I saw the question, “What concerns do you have about this candidate that might become a potential issue?”  This long-time leader of mine had written, “She doesn’t date much.”  As if that was the reason they should be warned about me.  I’m somehow broken, messed up goods because “I don’t date much.”

Then there are the questions I get frequently:

What’s wrong with you?
Are you gay?
Why don’t you date around?
When are you going to “settle-down”?
Don’t you want to get married and have a family?

Those frequently asked questions that are asked regularly throughout my life have felt as good as another church I went to.  Desperate to find fellowship with others in the church I didn’t fit into any of the groups that had been demographically separated–college kids, mothers, goldie-oldies, etc…  I was past the college days, I wasn’t a mother, and I didn’t yet consider myself a goldie-oldie.  “Finally I saw one group I fit into-a women’s group.  So I signed up.  Later that week I got a call from the Pastor’s wife–“Thank you for signing up but we really want married people only.”  I was uninvited.  I now officially fit nowhere.

I can tell you much worse stories in my life (much worse) based on being single.  And strangely…it’s from the Christians.  The people who genuinely care and understand singleness best is the non-Christian.   Not that I’m speaking against the body of Christ, but there definitely exists this strange idolatry of marriage in Christian circles.

“Just be content and the Lord will bring you your mate…”

Really?  Since when does God’s goodness depend on me?  And honestly, and I’m being honest here, so very many marriages I see are riddled with discontent.  Seriously.  How content are you in your marriage?  Or how much contentment do you see in marriages around you?  Yet it would seem like “you’re just not content enough” is only a malady of the single.

Ok…Now I realize that tone doesn’t come across in typed letters.  I’m really not angry or lashing out.   But I do need you to know the constant never-ending barrage that is commonplace towards Christian singles by other Christians.  It’s important you know why.  As in why I’m single (presently).

It’s because of this:   I have a strong call from God on my life.

Rather, it’s a call to worldwide missionary service.

And that’s the clincher.

If you are female and you have a genuine call of God on your life as a missionary, your chances of getting married are slim.    That is unless you consider abandoning your call. A pastor in the USA may marry a woman who doesn’t have a call to ministry and it’s rough, but it can work.  But in missions if either partner doesn’t have a call the amount of sacrifice, job direction and dramatic change of location required makes it near impossible.  Missionaries must find other missionaries that have the same kind of call.

Missiologists have written books and studied this strange phenomenon and no one can figure out why.    Why are men not responding to the gospel?  Does God only call women to missions?  No.  Then why?

No one can figure it out.  But it is an issue across denominations.  Many have studied to no avail.  A lot has been written about it.  Oddly enough the more dangerous a place, the higher concentration of women.

It’s so difficult for missionaries to meet because of this 80/20 gender spread that the last organization I was with the leaders literally pray for divine connections.  It is a serious issue.

I have many friends who have a specific call to God and I can tell you that there are some even tonight that are in tears, praying for God to change their marital status.  But if he does not, they will pursue Him and His call on their life with joy.  But they ache.  Ache for husbands.  Ache for children.  Ache to know what is to be in a family.  And while you learn to deal with the ache, it is always there to some degree.  These are not just the young women in their twenties and thirties.

If you could turn back time, if God called you to missions would you surrender not having your children to obey God?  This is the life of the missionary woman.  And she hurts.  Prays.  Pleads.  And then gets up in the morning and goes after the things of God again.  Always hoping.  At times tottering on abandoning the call.  But always praying.

And then she comes and those holy areas of her heart are pounded relentlessly:

“AND MY WIFE IS OVER THERE!!!”
And those your age don’t know how to make friends with those who aren’t married with children or grandchildren
And Bible colleges and churches don’t typically hire women unless they teach children only
And pastors, leaders and even friends treat you like your sick because you don’t date people who don’t share the call
And everyone, everywhere you go asks, “Why aren’t you married?  Don’t you wan to get married?”  All.  The. Time.

This hurt is the sacrificial gift we will give our Lord when we meet Him.  It is a suffering 99% didn’t expect.  And it’s a gift well worth giving because no “sacrifice” of ours can even compare to His.  But enough about us.

I want to challenge you.  Yes, YOU.

Because this strange phenomenon that is not new in missions has a deeper impact than you know.  Not just for women.  But for the kingdom. 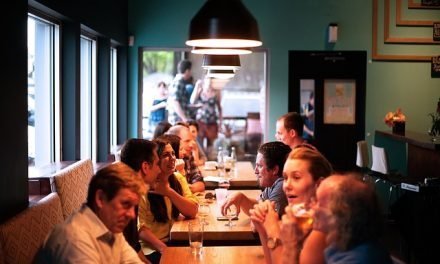 He Calls Us 3x 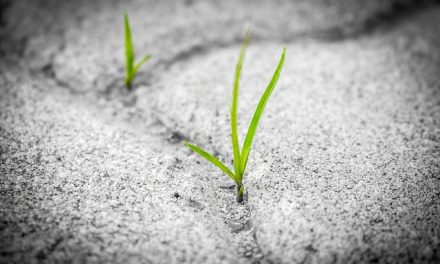 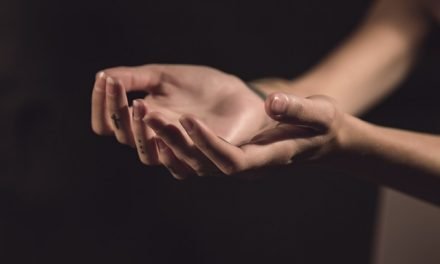 The Cost of Giving Grace 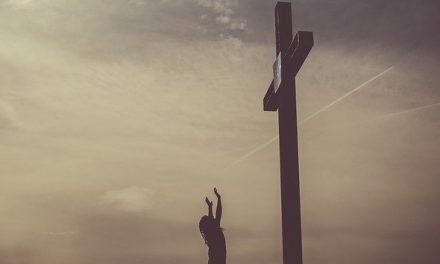