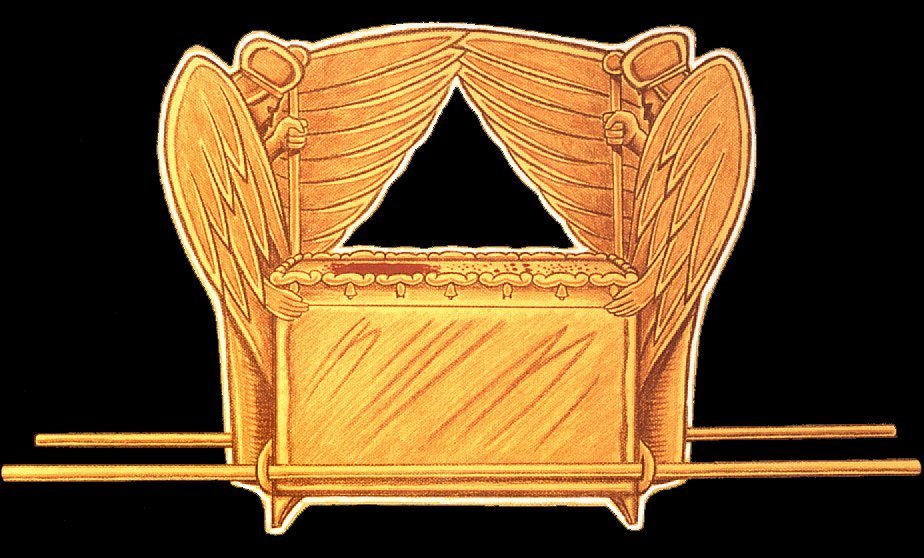 David longed to restore God’s presence among the people so one thing he decided to do was take 30,000 men and go and bring the ark back.  So they went to Abinadab’s house and loaded up the Ark of the Covenant on a cart and headed back.  It was a time of dancing, joy music and more.

But at some point that oxen stumbled that were carrying the ark.  A man who was facilitating the ark’s voyage reached out and took hold of it since the oxen had stumbled.  The Lord struck him dead.

It was shocking.  Even David was angry.  Why would God do this?

The Ark of the Covenant was the embodiment of God’s presence among the people (2 Sam 6:2; Lev 16:2).  It was to be kept in the Most Holy Place of the tabernacle and hidden from view.  Only the high priest could enter the Most Holy Place once a year after being ceremonially cleansed.

When it was moved it was to be covered and protected by 3 layers of cloth (Num 4:5-6,15,18-20) and only the Levites were to carry it.  Everyone else had to stay 1000 yards away (Josh 3:4).  Additionally it was to be transported not by a cart as common objects were, but by poles inserted through the circles that were built into and carried on the shoulders of the Levites (1 Chr 15:15).

So up to the point prior to Uzzah touching the ark, God’s holiness had been violated in multiple ways.  It was being transported on cart and not carried by Levites.  A specific clan among the Levites were the ones to handle the moving of the Ark yet Uzzah was of Abinadab which was the region of Judah and Uzzah was not a Levite.  And then for Uzzah to actually touch the ark was just too much.  God’s holiness was being desecrated.

Then David summoned Zadok and Abiathar the priests, and Uriel, Asaiah, Joel, Shemaiah, Eliel and Amminadab the Levites.  He said to them, “You are the heads of the Levitical families; you and your fellow Levites are to consecrate yourselves and bring up the ark of the Lord, the God of Israel, to the place I have prepared for it.  It was because you, the Levites, did not bring it up the first time that the Lord our God broke out in anger against us. We did not inquire of him about how to do it in the prescribed way.” (1 Chr 15:11-13).


The people were treating God as common and not holy.  And desecration of the holy was serious business.

For some that sounds awful.  Seriously was God some egotistical God who was fussy about how things were done?  Yet too have have the same sense of holiness. For example a person’s sexuality (among other things) is holy.  Desecration of that holiness such as rape and molestation is a violation of a holiness that we carry and that we defend.  And rightfully bring punitive action against.

In the same God is holy.  The Ark of the Covenant was a representation of His holiness.  To touch and defile that holy wasn’t going to be treated lightly. 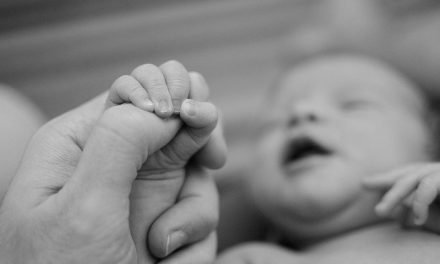 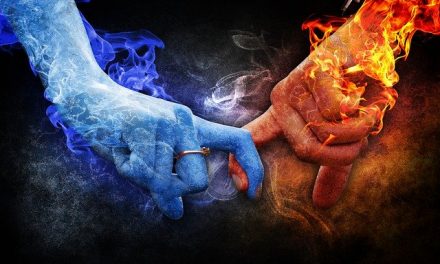 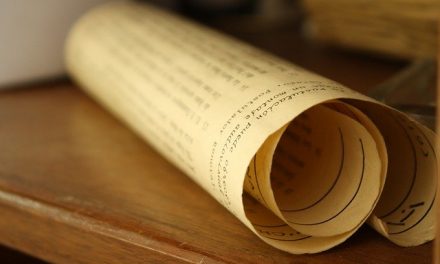 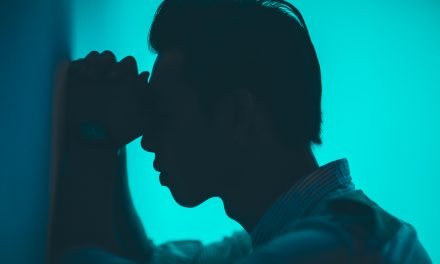