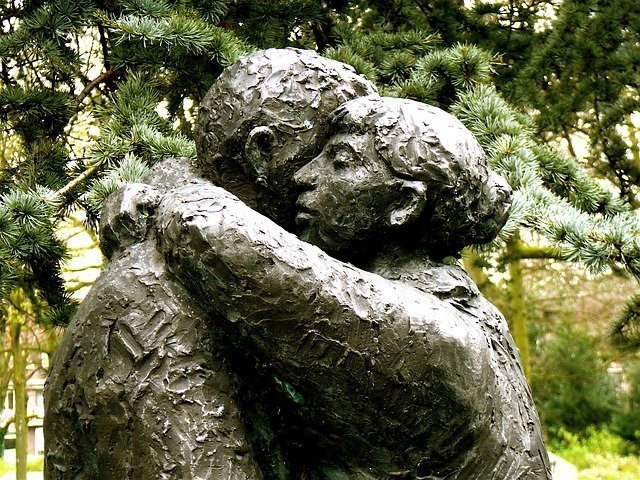 I’m reminded of a movie I saw about a man and woman who were working overseas.  This man’s wife fell in love with another man (who was also married) and told her husband she wanted to leave him.  He obliged and told her, “Go and ask this new lover of yours when you can get married.  Then I will let you go, divorce you or whatever you want.”

So the wife eagerly runs back to this man and asks when he will get divorced so they can get married.  The man balks saying marriage is not in his mind.   She is crushed.  She goes back to her husband and humbly says, “you knew what he would do, didn’t you…”

As much as the Lord despised the worship of idols and it’s even the top of the list in the 10 Commandments, God told Israel to go worship idols.

They lived under the false illusion that the gods of wood and stone were powerful and would give them power over other nations.  They believed the green grass was not with God, not realizing the reason their grass wasn’t green was because of neglect.  So when God told them to go, they ran out the door.  Then the Lord predicts what will happen.

“But afterward you will surely listen to me and no longer profane my holy name with your gifts and idols. For on my holy mountain, the high mountain of Israel, declares the Sovereign Lord, there in the land all the people of Israel will serve me, and there I will accept them…There you will remember your conduct and all the actions by which you have defiled yourselves, and you will loathe yourselves for all the evil you have done.

And astonishingly, the Lord plans to receive them back.  Why?

You will know that I am the Lord, when I deal with you for my name’s sake and not according to your evil ways and your corrupt practices, you people of Israel, declares the Sovereign Lord.’”

He doesn’t deal with Israel because they are evil, but because He is good.

He didn’t control them.

He didn’t assert his domination over them.

He released them, knowing they would come back–loathing their evil deeds.

And shockingly, he would receive them.  What an amazing story of God’s extraordinary character. 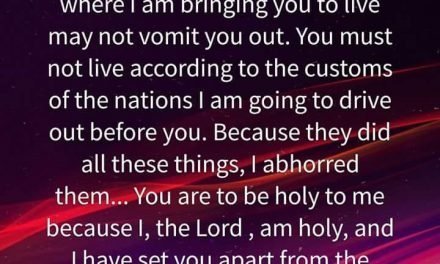