There is a scene in movie The Lion, the Witch and the Wardrobe that has always stood out to me.  Peter is running to protect his sister the others arrive on the scene.  When they go to try to help Peter, Aslan tells them no.  That Peter needs to learn how to fight.  So in the moment Peter rises up and defeats the wolves that were attacking him.  This is Judges 1-3.

The Book of Judges opens with a review of previous battles that we read about on Jos 10:28ff.  Yet we read over and over of the peoples that the Israelites did not conquer:

What a way to open a new writing!  With all the failures for the people to fully obey the Lord.  When the peoples were hard to displace, the Israelites then made treaties, agreements and sometimes submitted them to labor instead of driving them out.  This was not what God said.

“You are not to make a covenant with the people who are living in this land, and you are to tear down their altars.  But you have not obeyed Me.  What is this you have done?  Therefore, I now say:  I will not drive out these people before you.  They will be thorns in your sides and their gods will be a trap for you.  When the Angel of the LORD had spoken these words to all the Israelites, the people wept loudly.” (Jdg 2:2-4).

The Lord had promised that he would drive out the peoples before them.  He said this:

“This is how you will know that the living God is among you and that he will certainly drive out before you the Canaanites, Hittites, Hivites, Perizzites, Girgashites, Amorites and Jebusites” (Jos 3:10).

And while the Lord helped them to drive out many of the peoples, enough that they could settle, there was still the remnant that persisted.  But why?  Was he not with them?  Did he not care?  Was he not a powerful enough God?  I’m sure that entered their hearts.

We all want to know the why in the moment.  But God doesn’t always give us that.  It doesn’t build faith and strengthen obedience.  But sometimes (not always), he gives us the “why” later on even as we see here:

“I did this to test Israel to see whether they would keep the LORD’s way by walking in it, as their fathers had.”  The LORD left these nations and did not drive them out immediately” (Jdg 2:22-23).

“These are the nations the LORD left in order to test Israel, since the Israelites had fought none of these in any of the wars with Canaan.   This was to teach the future generations of the Israelites how to fight in battle, especially those who had not fought before” (Jdg 3:1-2)

“The LORD left them to test Israel, to determine if they would the LORD’s command He had given their fathers through Moses.  But they settled…” (Jdg 3:4-5).

The Lord had full plans to help the Israelites completely drive out the peoples of the land.  It was His command to do so.  Initially he helped them drive out many of the peoples, enough so they could set up homes and start their new lives.  But he still left some of the people.

He did not drive them out immediately because he wanted to test them to see if they would obey in the long-run, or be impatient and compromise.  Furthermore, he needed to train up the next generation of Israelites to teach them how to fight in battle (Jdg 3:2).

Neither of these took place however.   The Israelites made excuses and stopped fighting.  Instead the made deals with the people that the people could live there, be forced labor (Jdg 1:30,33), etc..  This was not what God intended.

And the very thing that God said would happen, happened.  The people worshipped the fertility gods Baal and Asherah, they abandon the Lord, they intermarried (Jdg 2-3) and more.  It was terrible.  Again and again the Lord sent judges to deliver them, but as soon as the judge died, they did even more evil (Jdg 2:19).

What Can We Learn From This?

There are several important things we can learn from these events.  Things that are timeless for all generations.

1) Sometimes the LORD delivers swiftly and sometimes he delivers slowly.  He has reasons for both.  The important thing is that we do not give up or give in just because it doesn’t happen in the time frame we want and understand.  Obedience is for life.

2) We cannot tolerate even small sin.   The peoples of the land were deeply corrupt and by living in agreements with them, it soon eroded the faith of Israel.  If we tolerate small sins in our life, it will just as easily erode our faith as well.

3)  It is key that the next generation knows the Lord, knows the works He has done in our lives individually and corporately, how to live in righteousness, and how to fight the spiritual battles we face (Jdg 2:10; 3:2).  This takes intentional effort on the part of the older generation to the younger generation.  Some may say that the younger generation doesn’t want to learn, but there are always a group that does.  We cannot neglect them for the sake of the others. 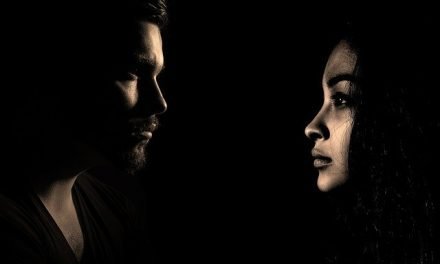 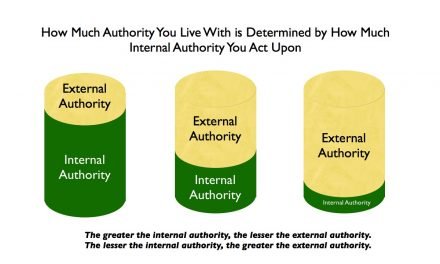 The Fear of God – Book of Judges 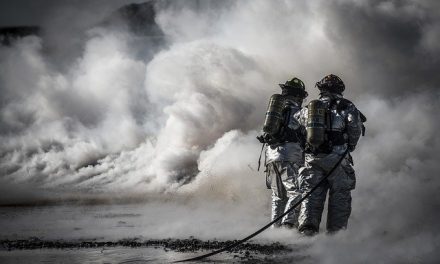 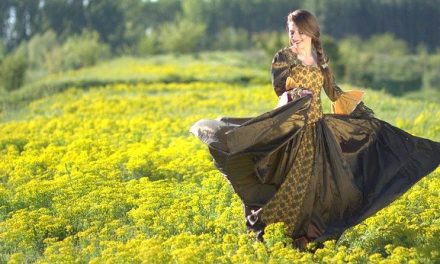