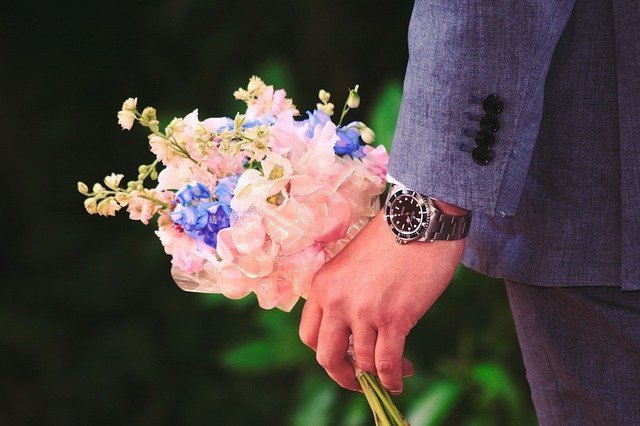 Wow!  What a beautiful, powerful, inspiring, romantic, glorious book of redemption and hope.  It’s a jewel found in a pile of muck.

If you’ve read the Bible from the beginning, then you know how heavy it can get by Numbers and just downright depressing by the book of Judges.  Mainly because it’s the story of a people that over and over and over just keep rebelling against the Lord.  The lust of the gods of the Baals and the Asherahs and the sense of power they got from child sacrifice was a constant allurement.

And in the middle of sin centuries here’s this amazing love story filled with righteousness, nobility, godliness and redemption.

So What Do We Learn from the Book of Ruth?

1)  Your Story is Never Over

God has the final say.  Naomi had one tragedy after the next.  Her story was heartbreaking and awful and she felt like God had thrown her away, discarded her, and left her out for judgment.  But that was not the case.  God redeemed her life in a way so far beyond what she could imagine, that she didn’t know the half of it until she presumably saw from heaven.

2) In the darkest hour, when it’s blackest of black, righteousness and life persists

There’s righteous life all over the place in this book.  The righteousness of Naomi to treat her daughters-in-law with such love and kindness that Ruth would forsake everything good in life to care for her.  That Ruth, a woman so devoted to her mother-in-law, that she sought nothing for herself, but only to love well her mother-in-law.  And Boaz.  Just wow!!!  What a man!  He saw her heart, made sure she was cared for, and he did was right without delay.  So amazing.

3) God Redeems the Worst of Situations

No matter how bad something takes place, God can redeem it for something good.  It’s not that he authored the awful, but he can redeem it.  This is a book of redemption.  Naomi’s.  And ultimately the redemption of us all through Jesus.

What man would not a woman so honorable as Ruth?  And what woman would not want a man so incredible as Boaz?  Which one are we becoming?

5)  God’s redemption is for and within the mess 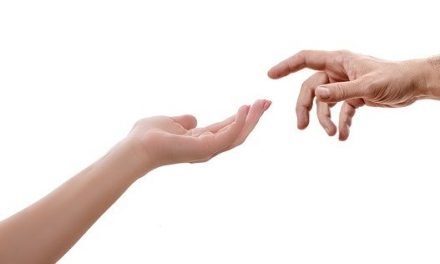 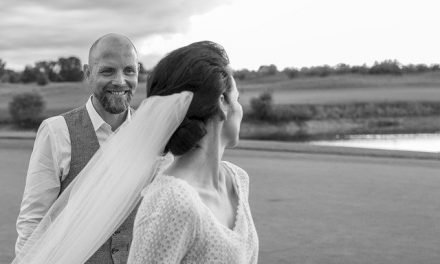 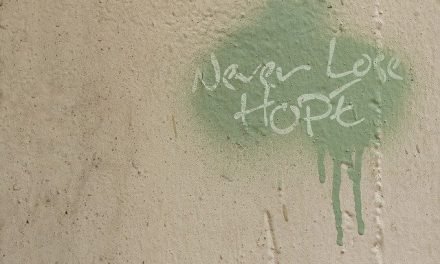