What We Believe About Life 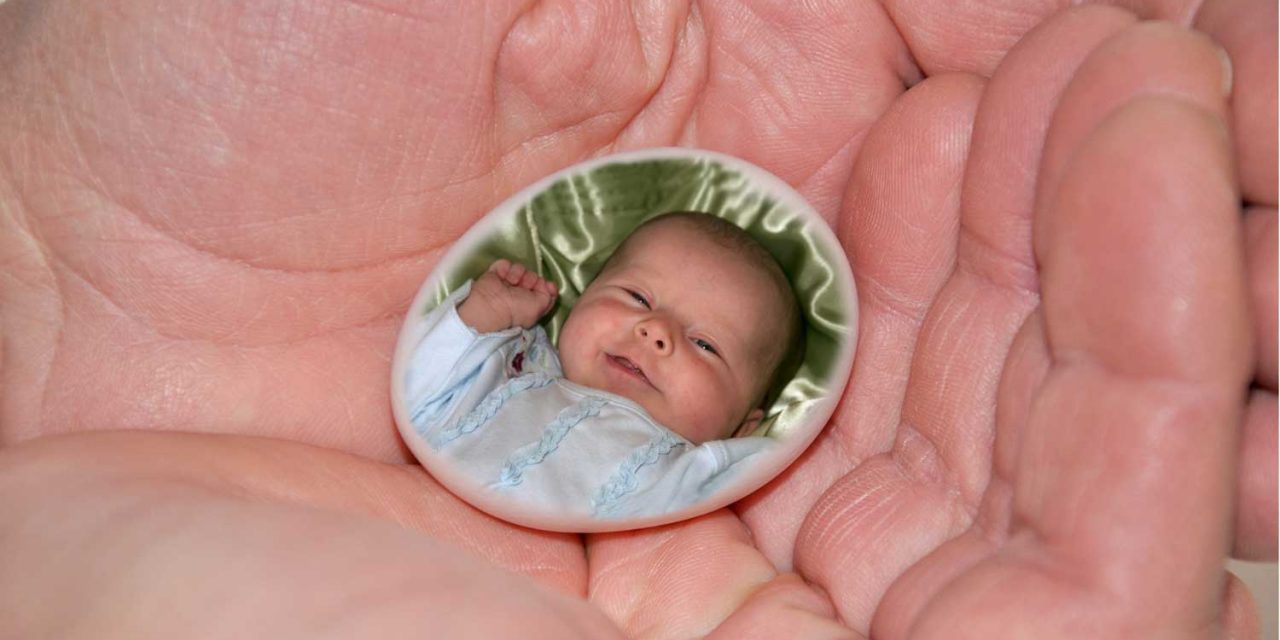 When Hitler wanted to kill Jews, he labelled them sub-human.  When the white folk wanted to abuse and oppress the blacks, they were labeled “monkeys” and not really human.  When the war in Rwanda broke out the Tutsi’s were called “cockroaches.”  When modern folk don’t want to be inconvenienced, they label the baby a “fetus” which only came in the late 80’s.  Before that we called them babies.

We often really don’t believe that the life in the womb is indeed life.  If we did, we would see abortion as a holocaust…and take action accordingly (although many do).

This picture is so true, as well as the documentary beneath.  Definitely food for thought.  No…food for action: 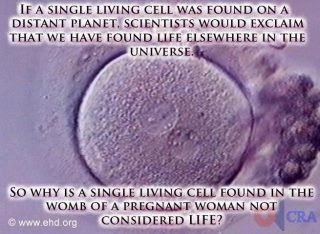 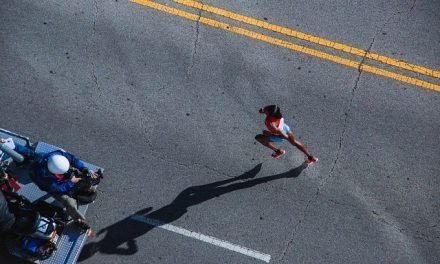