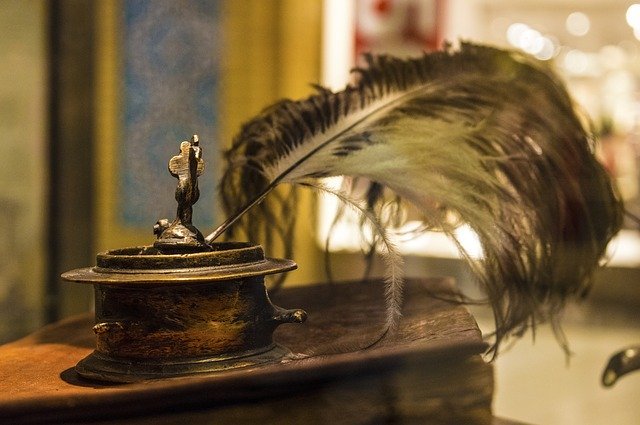 Last night I stumbled on some Navy Seal training videos.  I ended up watching one right before I went to bed.  And then this morning as I read 2 Sam 20, it helped me to understand things a bit as it is kind of a gory chapter.

Part 1:  Dealing with Rebellion and Defilement

A wicked man named Sheba rebels against David and turns all Israel against him, all except the region of Judah.  They were faithful.

For the women it was their death sentence.  It meant they could not marry and that they would be the target of others who thought they could have them for a night of cheap sex.

David would have none of this.  He made a commitment himself to not be intimate with them.  This would be in utter violation of the principle of the command (Deut 24:1-4).  Next he put them under guard so that they were protected from other men who thought they could use them freely.

It was still a tough situation for the women.  But it was the best that could be done for them culturally because they had been defiled.

Part 2:  The Killing of Amasa, the Negligent Commander

The revolt from Sheba was not a small matter and so David discharged Amasa to rally the armies and go after them.  But Amasa “took longer than the time allotted” (2 Sam 20:5) which could mean he was negligent in duty, disobeying orders, or who knows what.  But it wasn’t acceptable.  Sheba was even more dangerous than his son Absalom.  Because of this David sent Abishai in his place.

When Joab, David’s regular army general met up with Amasa, he feigned a greeting to him and instead, stabbed him.  Keep in mind, this is like a war journal and not a didactic teaching or moral example of how to live.

At that point, a young man rallied the troops to follow Joab.  And then when he saw Amasa squirming in his blood and all the troops gawking, he covered him with a blanket and pulled him away from the road.  Then they continued on to the town of Abel where Sheba, the rebel, was holed up.

But why did Joab kill Amasa?  I’m not sure I would have understood except from watching the Navy Seal video.  To not do something in a timely matter, especially when it’s a matter of great urgency, was a dereliction of duty.  Even more, there had to be a reason why Amasa was so slow.  He too might have had rebellion in his heart.  We just don’t know.

As Joab is using his battering ram against the town of Abel where Sheba was hiding out, a woman came and talked to Joab.  She asked him why he wanted to destroy his own people by destroying a city that had been a mother to Israel.  The town of Abel was the town where people went to get wisdom, understanding and settle disputes.

Joab said he wasn’t trying to destroy the town, he just needed to go after Sheba.  So the woman told him to hold off and they would take care of that.  So the town took the rebel Sheba and killed him, throwing his body over the city wall to Joab.  So Joab backed up as his mission was completed.

A Day in the Life

War is nasty business.  And this reads just like a war journal.  There is no moralizing or teaching here.  It’s just a situation where David had to deal with rebellion among those who declared themselves enemies–a whole region of Israel.  If David didn’t deal with it early, it would mean civil war…again.  Instead of dealing with all of Israel, he just dealt with the one man leading the rebellion.

Again, no real moral of the story here.  No implications for present days.  Just a journal entry in the life of David and the many problems and challenges he faced. 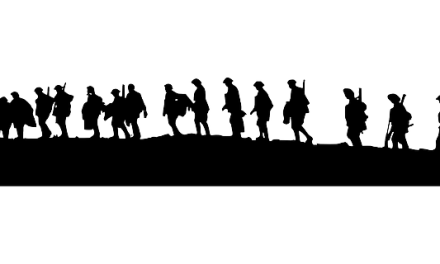 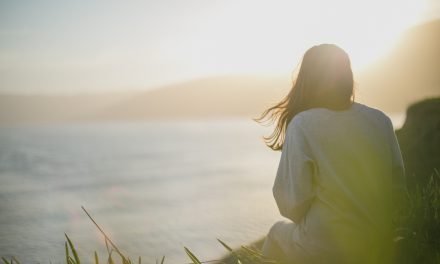 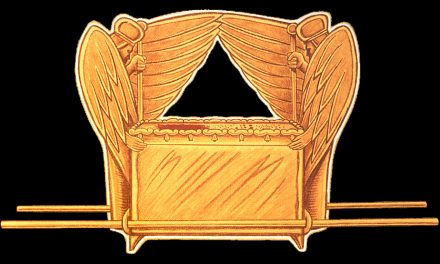 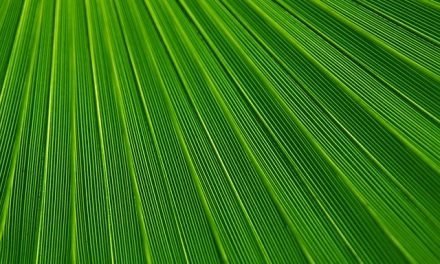