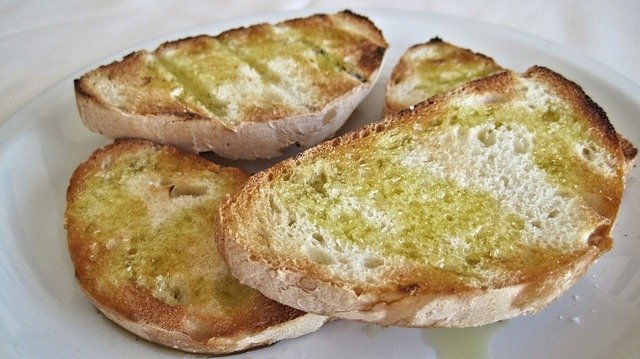 When God needed a person of faith, God spoke to a widow and single mom. Not just any widow but one that was not a Jew – God’s holy people.  She didn’t have the Law.  She didn’t have a husband.  She only had the Lord.

But when God commanded her to do something (1 Kings 17:9), as in provide for Elijah even though she had nothing, she obeyed.  She gave him water when there was a severe drought and water was scarce.  She baked him a loaf of bread even though it was the very, very last of her food. She and her son were to die after the meal as there was nothing left.

Jesus remarked on this woman for her faith (Luke 4:24-25).  She obeyed the Lord as a Gentile when there was nothing left.  The Lord sent Elijah to her as she would receive Elijah, giving him her last, even when his own people the Israelites would not.  Righteous preachers are not too welcome in times of great evil.

Because of her obedience and faith, the Lord caused her flour and oil to continue.  It was a miracle of multiplication.  One that would be shared throughout the generations.

But just as hope was beginning to rise with the man of God’s influence, her son dies.  How can that be?  Isn’t the man of God supposed to bring blessing?  Why would God perform a miracle to save them only to let them die from an illness?

In this we see her humility.  She saw her sin and knew she was not righteous.  Yet “righteous” Israel denied their sin and felt justified.

But Elijah, a man just like us, prayed.  And God restored life to the boy.

What can we clean from this?

1) There is the repeated emphasis that the gospel, even in the Old Testament was about faith.  It was not faith in one’s genetics to save, nor faith in good works, but a faith that believed and did.  Just like Abraham, these things were counted as righteousness.

2) The gospel is for all people, including Gentiles.  And that sometimes the Gentiles are the ones with great faith.  That’s why in Luke 4 that when Jesus told this story of the woman and her faith, they tried to kill him.

3)  It says in James that Elijah was a man just like us.  Nothing special.  Just a righteous man.  And when he prayed, the Lord heard and acted (James 5:14).   God shut up the heavens, blessed the woman with unending flour and oil, and brought to life a widow’s son. It’s not that prayer works, it’s that God works.  We would do well to remember the God does great things through our prayers.

This woman was a hero of faith.  When asked for her very last thing that would keep her alive, she offered it.  We don’t read about her being bitter that he would have the audacity to ask, we don’t read about her telling him off with a few expletives, we just read that in her grief, she served.  In her lack, she gave.  When God lead she obeyed.

Women (and men) like that are not made in a single moment, but rather the sum of many moments of looking to Him. 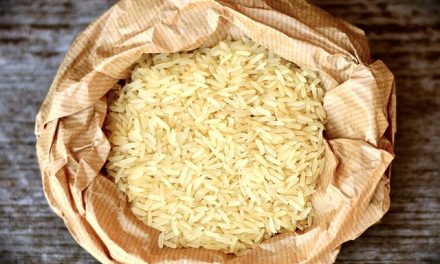 Time to PREPARE – This isn’t Y2K – a Joseph Moment