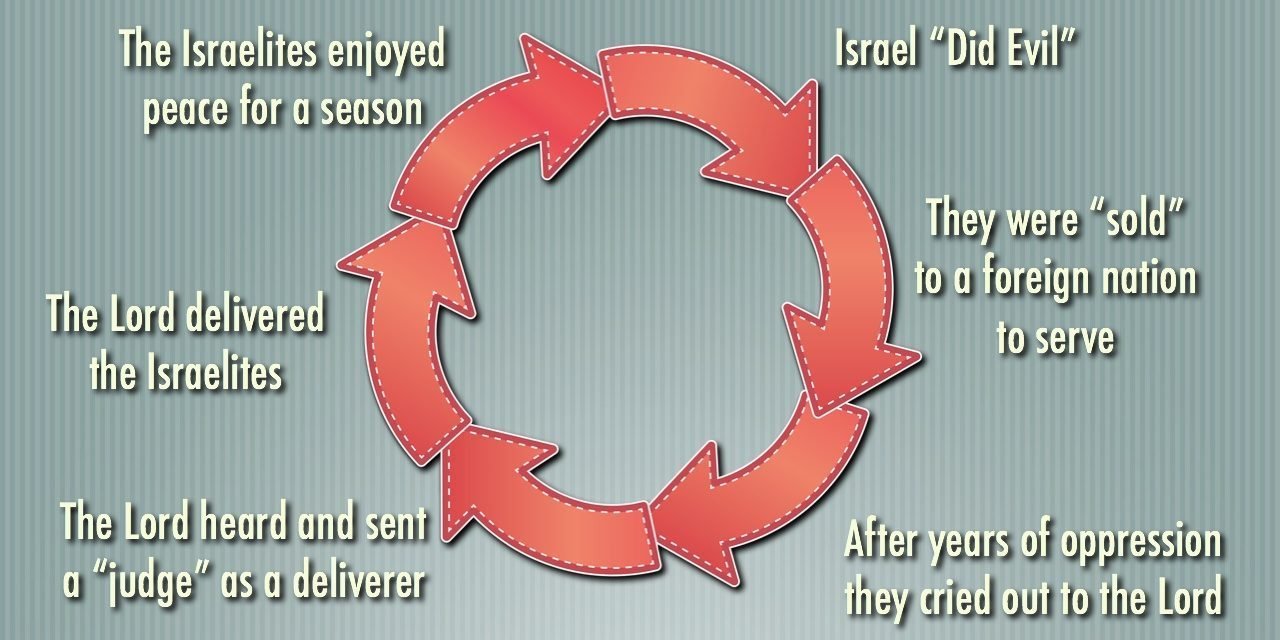 On the one hand it’s annoying and exasperating to read Judges, as the Israelites were just caught in the spin cycle.  They sinned, they were defeated by a foreign power and made to give tribute, they cried out to the Lord, the Lord sent a judge, they were delivered, they enjoyed peace, and then hit repeat. It makes the book of Judges so very predictable that it’s hard to read.

So how do you escape a spin cycle?  As Einstein has said, “Insanity is doing the same thing over and over expecting different results.”

1) I think “patient endurance/suffering” is one of those keys to break the cycle.  The reason typically we return to the cycle is we don’t want to suffer.   Take for example someone who is trying to eat healthier.  They see they need to do so, they cry out to the Lord for help, they go on a diet and start to exercise, and then something happens.  A stressful situation occurs, money becomes short, they get sick, etc…  Then they begin to compromise instead of  practicing “patient suffering.”

Or think of a fight that is between a couple where you can almost hit the “record” and “play” button as it’s a conversation that’s been had over and over and over.  Same words, same logic, same conclusion.  Is there a “patient suffering” for someone to humble themselves and stop and listen?

2) Another factor I think is we need a plan when things start to slip.  What is the plan when there is even the smallest bit of compromise?  Is there an inviting of others into the process to help?  Because our own wills are weak.  Our own self-punishment is weak.  What is a concrete plan?

As the saying goes, “Failure to plan is a plan to fail.”  What plan do we have to avoid and escape problems?  Because if we wait until they happen, we will typically fail.

3) Thirdly we need people in our lives to make it happen.  Other people who are committed to our good and not just willing to let us slip.  This typically does not come from our best friends.  They will not have the same power as someone else.

For example in the case of the Israelites, they needed leaders of the families and clans and tribes to make sure that the worship of the Baal’s and Asherah’s was stopped from the moment it was started.  When we do nothing and do not take these things seriously, they build to something far worse.

So there it is–Patience, Plan, and People.  But now there’s reality.  It’s easy to write this, but right now I’m in a spin cycle of my own.  I need off.  My will power in the morning is fine.  My will-power by the afternoon is not.

It’s time to see if I can break my own spin cycle.  What about you? 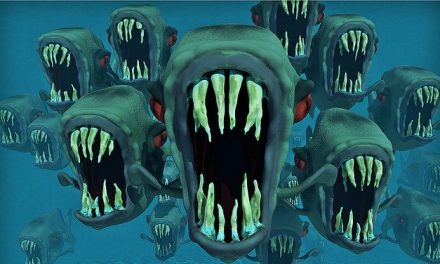 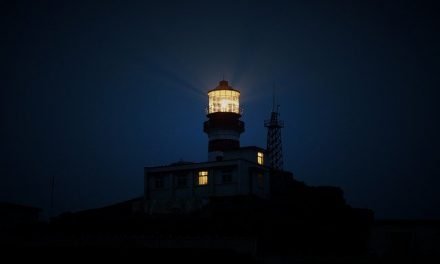 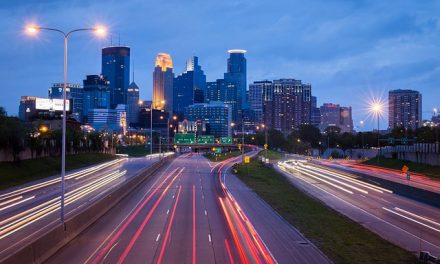