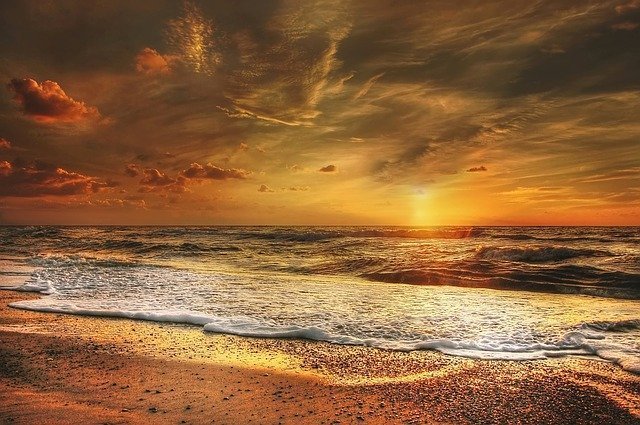 The end of life is very sacred.  I understand that perhaps more acutely lately as I have immediate family approaching that time.  But what does a prophet and leader say when their time is near?

Samuel first asked them if he had ever wronged them in any way, because if so, he wanted to make it right.  Also he wanted to testify that he had done right before the people.

“Here I stand. Testify against me in the presence of the Lord and his anointed. Whose ox have I taken? Whose donkey have I taken? Whom have I cheated? Whom have I oppressed? From whose hand have I accepted a bribe to make me shut my eyes? If I have done any of these things, I will make it right.”


That’s pretty powerful as a leader to publicly ask this.  Because one always has enemies.

Next he recounts the history of Israel and all that the Lord had done for them.  Except that he also recounts the reality that the Israelites had always been sinning against the Lord, abandoning him to serve others.

Then he tells them that they in their own time have done wicked by choosing a king.  And that their doing so was a great evil.  He tells them plainly.  They plead with him to intercede to God for his mercy.

Lastly he admonishes them to serve the Lord wholeheartedly.  To turn away from worthless idols and to worship God faithfully.

1) It’s amazing to see this leader of Israel openly ask if he had wronged someone.  I think this is important in our lives, especially at our end, but at the same time, amazing as a leader that he could stand before them with confidence.

2)  It’s interesting that Samuel doesn’t just give them the highlights but also the reality of their hearts in his last words (i.e. sinning by choosing a king), and the warning and admonition to serve the Lord alone.

3)  Where’s Deborah?  When Samuel lists the deliverers of Israel, he lists Barak and not Deborah (1 Sam 12:11).  Deborah led and Barak did the military part, but Barak is the one mentioned here.  Just an interesting note.  Were they embarrassed by a woman?

4) Samuel tells them “Don’t turn away to follow worthless things that can’t profit or deliver you; they are worthless” (1 Sam 12:21).  The first thing I thought of was social media.  It can empty our souls if we allow it. 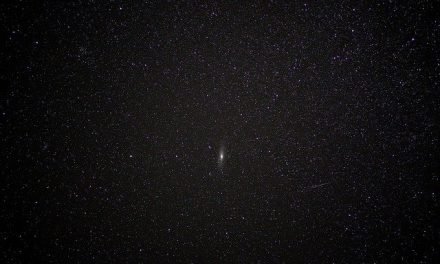 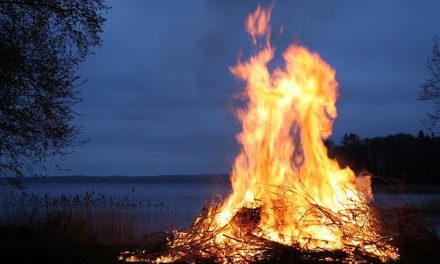 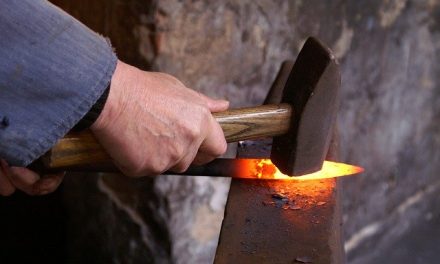 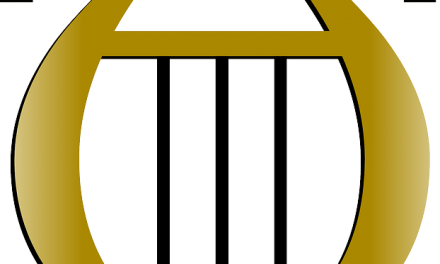