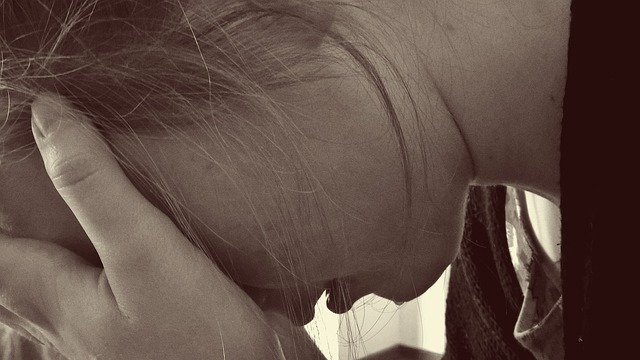 Some suffering needs to never end, only intensify.  And sometimes it is far worse than you could have imagined.  It’s not hard to ask why there isn’t deliverance after YEARS and YEARS.  Maybe the deliverance would be a worse scenario.

I don’t believe for a moment that God wants us to suffer at the hands of wrong doing–whether it’s intentional or not. Some say it’s God wanted to teach us something but I couldn’t disagree more.

Is God trying to teach the victim of human trafficking?  Is God teaching an abused wife so she can be more compassionate to others?  Is the man who is deeply ill and unable to work to provide for his family just being “taught” how to be a man?

“Everything happens for a reason,” people say.  Tell that to the young 8 year old molested by her uncle.

No.  I don’t believe those things for a second.   They are not the character of God.  So why does he allow suffering and hardship?  Well if he took away all suffering that would mean the removal of free will and the removal of all love.  That’s a different form of suffering.  Perhaps even worse.

But I do believe that while God doesn’t cause suffering, He does redeem it.  And that matters.

So why isn’t there deliverance right away or even after years?  I don’t know.  I really don’t.  It comes down to we have to trust his character.  Connect to Jesus on the cross.  And to remember that even if our seasons of suffering last decades,  this life is temporary. 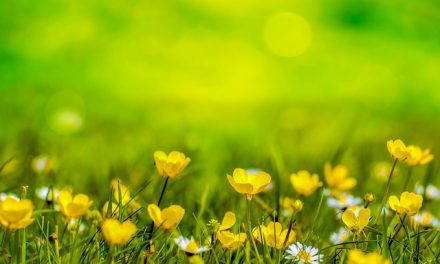 Today is an Answered Prayer 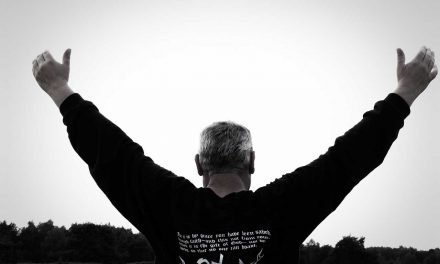