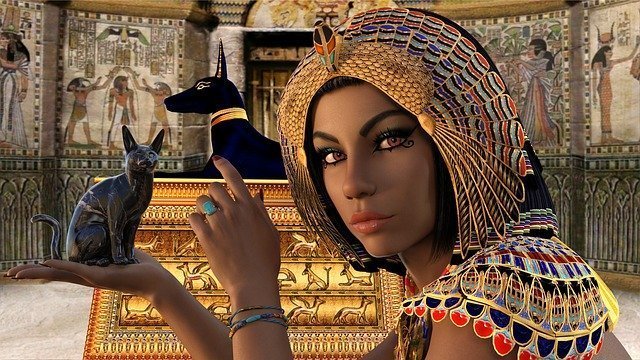 It’s really a disconcerting picture and I understand why in Romans 9 they ask, “Then why does God still blame us?  Who is able to resist His will?” (9:19).

After suffering 400 years under the hands of the Egyptians, and “the time of the Amorites” had now been fulfilled, the Lord decided the time was ripe for the deliverance of the Israelities.  He raises up Moses and his brother Aaron to confront Pharaoh, saying that he will harden Pharaoh’s heart against them.

It’s really quite strange.  The Lord tells them to go confront Pharaoh to let his people go, except that the Lord will also harden Pharaoh’s heart so he won’t want to.  One would have to really know they were hearing from the Lord.

And so in the New Testament the people are asking Paul, ‘How can we be held responsible if God hardens hearts?’  Paul responds that God does as he sees is best, we don’t get to tell him what to do or what is righteous but rather we respond to Him, and at the end of the day Egypt was on God’s list for judgment for their wickedness.

5:2 Pharaoh said, “Who is the Lord, that I should obey him and let Israel go? I do not know the Lord and I will not let Israel go.”

This verse says clearly that Pharaoh did not know the Lord.  And we presume all those under him did not Yahweh either.  But that would change.

In this time the Egyptians worshipped many gods–the sun god, the sky god, etc…  (See gods confronted).  Each plague brought upon Egypt was a direct confrontation to a god.  Each time, the gods of Egypt were overcome by the God of Yahweh.  It was a clear message:  Yahweh is the most powerful God and the God of all gods.

This showdown could only have happened because God hardened Pharaoh’s heart.  But why did it have to come at such a cost for Egypt?  Wasn’t their land ravished, their crops destroyed and more?

9:22 What if God, although choosing to show his wrath and make his power known, bore with great patience the objects of his wrath—prepared for destruction?

We see from this verse that God had already prepared his destruction come onto Egypt.  Whether the Israelites were there or not, the Egyptians had angered God enough by their wickedness that they were slated for punishment.

God brings judgment on nations that turn against him for many years and this was Egypt.  And so instead of bringing judgment immediately upon them, he “bore with great patience” the Egyptians, in order that he might also use his judgment against them to 1) show his power and 2) liberate his people.

The results was that when the Israelites were liberated, the supreme Pharaoh to the lowliest man and woman in Egypt all knew that the Yahweh was God.

7:5 And the Egyptians will know that I am the Lord when I stretch out my hand against Egypt and bring the Israelites out of it.”

Whereas beforehand the Egyptians did not know, know they knew.  Yahweh had defeated all their gods and literally plundered the people (Ex 12:35-36), ironically without the Israelites even needing to lift a hand against them.  The LORD did it all.

So in the manner of God’s ways, he brought judgment on Egypt, he revealed his awesome power to them, he liberated His people, and He also showed His people His mighty power.

9:23 What if he did this to make the riches of his glory known to the objects of his mercy, whom he prepared in advance for glory—

God’s ways are sometimes difficult to understand when things have yet to unfold.  And even afterwards there are questions.  But he is the potter and we are the clay (Rom 9:20).  He has his ways to accomplish his purposes.  In the course of 10 plagues both Israel and Egypt had all come to know the might and power of Yahweh.  It was one of the greatest events in the history of the Israelites, second only to Jesus.  The Psalmist wrote about this often and even to this day celebrate the Passover.

Sometimes we suffer for a very long time.  And we do not know the way.  But trusting the Lord keeps our hearts open to Him.

Today I read the update from the woman I follow whose husband suddenly came down with locked-in syndrome.  He cannot speak or do anything with his body, even though his brain is fully in tact.  In the meantime she has had cancer, two or three times, and also has severe kidney issue.  She writes this (the meat of her message is about the 4th paragraph in): 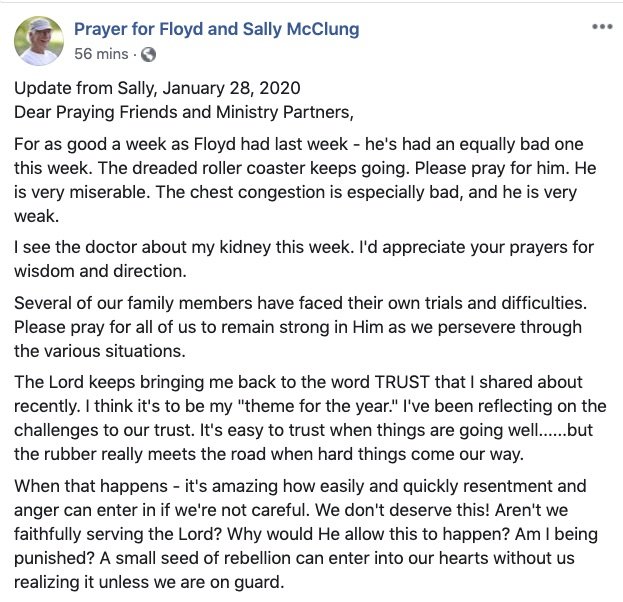 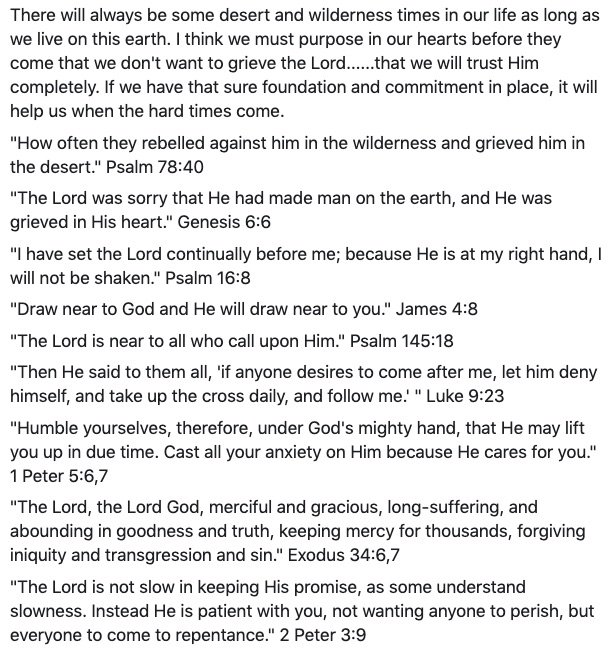 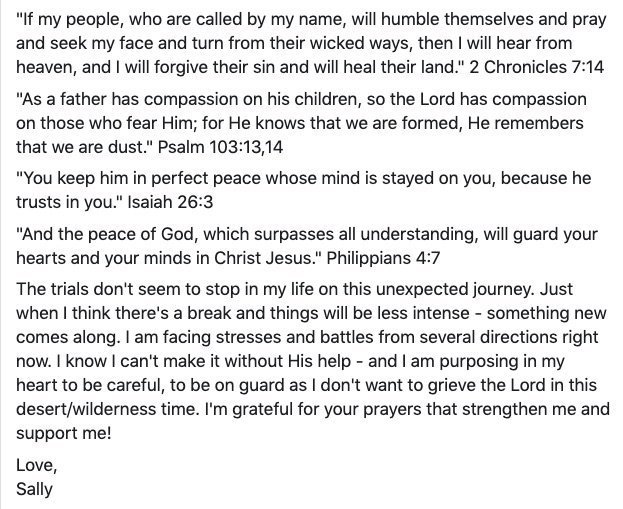 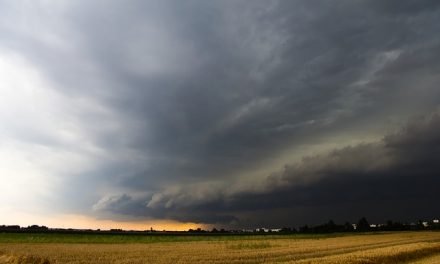 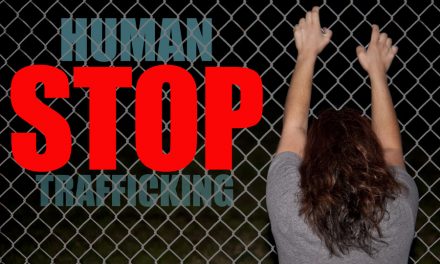 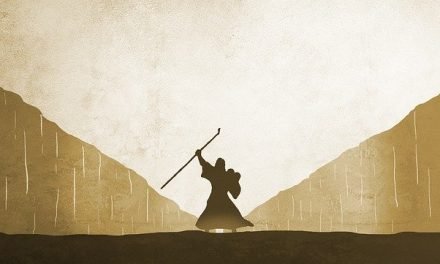 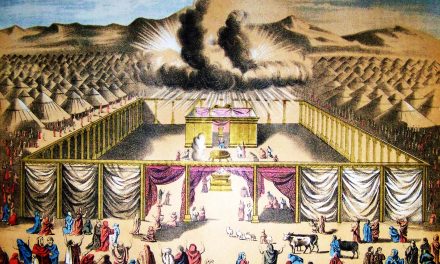