When the Philistines discovered that the ark of the Lord had entered the camp, they panicked. “The gods have entered their camp!” they said. “Woe to us, nothing like this has happened before.  Woe to us, who will rescue us from the hand of these magnificent gods? These are the gods that slaughtered the Egyptians with all kinds of plagues in the wilderness. Show some courage and be men, Philistines! Otherwise, you’ll serve the Hebrews just as they served you. Now be men and fight!” (1 Sam 4:6-9)


For the Philistines this was the representation of the same god who utterly destroyed the Egyptians.  That event was wedged deeply in the peoples of the earth and they were terrified not of the Israelites, but of the god who had delivered them in such an extraordinary way.

It was an irony that the Philistines who did not know the Lord feared Him.  And those who were commanded to fear him treated him with the casual indifference of those whose hearts had been hardened by disobedience.

They took the ark of the covenant and placed it next to their god Dagon.  The next morning the large statue of Dagon had fallen on its face.  Perhaps a coincidence.  They reset Dagon and the next day, Dagon was not only again on his face, but his hands and head had broken off.  Their “god” was just a torso.

It then got noticeably worse.  Tumors broke out heavy among the people.  This could only be an act of judgment from the Hebrew god.  So to deal with the problem they gave the to another city among the Philistine people.  Then that city was plagued and passed the ark along.  Five cities had the unfortunate event of having their people overcome by tumors.

Finally the Philistines decided to send the ark back but with a test.  There had been much debate of whether the tumors and events were because of the judgment of the Hebrew god, or whether it was just chance.  So as a test, they put an offering and the ark in a cart.  They then took two cows who had never been yoked, and took them away from their babies.  Anyone knows that a mama cow will do anything in her power to get back to her babies.

They decided that if the two cows left their calves and walked straight back to Israel, even despite the impossibility and unlikelihood of that happening, then it must be Israel’s god.  But if not, then all the bad was just chance.

The cows walked straight back to Israel, returning the ark to the people to whom it rightly belonged.

This story is just delicious and one of my favorite.  The Israelites were utterly crushed at the thought that the ark was now in enemy hands, but the LORD was utterly able to care for what was His.  The Philistines were sure that their god was most powerful having captured the ark, and again with no help from man, the LORD was able to show them a different story.

Oddly enough the Philistines had such great fear of the Lord.  And even at the return of the ark, the Israelites showed little regard.  They opened the ark to peek inside and the Lord struck down 70 of them for violating what was holy.

It took the Israelites another 20 years of worshiping false gods before they came to their sense and sought the Lord again.  It was 20 more years of being oppressed by the Philistines before they humbled themselves.  But eventually they did and the Lord delivered them (1 Sam 7:3-4).

The Sin of the Israelites

The sin of the Israelites that allowed that the ark be taken into captivity and judgment brought against Israel was not their total rejection of God.  On the contrary, it was the belief that they could have god and their sin as well.

They sacrificed burnt offerings to the Lord yet still worshiped the Astherahs (goddess of sex and fertility).  They went to the temple for festivals but served other gods such as the Baals (god of sex, wealth and money).

When the Israelites finally turned and sought the Lord, it says that they finally removed their gods, the Baals and the Ashteroths and worshiped the Lord “only” (1 Sam 7:4).  That’s a key word.  It means finally they realized they couldn’t have it both ways.

Not much has changed.  We may not have the gods at a temple but one thing is certain, many believers and followers of God believe that they can worship God and still live how they want in sexual sin and in how they pursue money, significance and power.  People live together prior to marriage, greed isn’t even a word about sin anymore in the pursuit of capitalism, and power politics is a sickening reality.

As much as we want, we can’t have God and our sin too.  The very first words of the path of salvation is to “repent.”  That means to turn away from sin.  Of course we will stumble.  Of course no on is perfect.  Of course we have blind spots we are clueless about.  But if we know we are doing wrong and twist the Scriptures in the name of “God is love,” we haven’t understood God nor have we understood love. 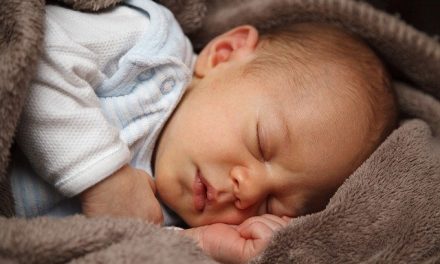 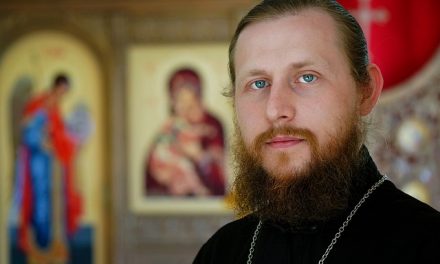 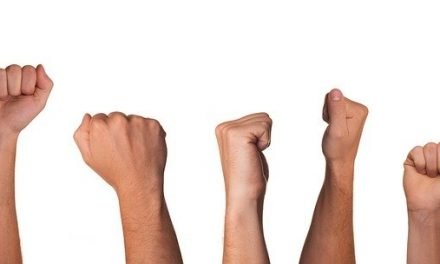