The Troubling Way it Works – 2 Kings 8 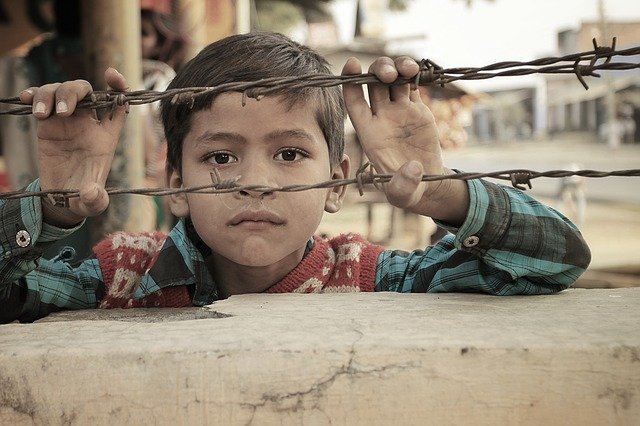 What she said was startling.  I was in Israel on a tour of Yad Vashem, the World Holocaust Remembrance Center, when there was a tour group in front of me.  I was by myself so I kind of latched on for a few minutes to listen to the tour guide.

She told the group that she had actually been a child during the holocaust and grew up in the concentration camps.  For her “normal” was heaps of dead bodies and starving people.  She didn’t know any other reality so it wasn’t shocking to her at all.  This was “normal life.”  It was just the way things happened.

And that’s the problem.  Whatever things we choose in this life, the direction we set for our countries, the things we allow, the things we don’t have the courage to stand up to, these things becomes “normal” for the next generation.  So much so that a child growing up in the holocaust thought that heaps of dead, starving bodies was “normal.”

And when we normalize something, it is a loooooong journey for them, and for the generations, to see it as anything different.  Culture trumps kingdom and it becomes firmly, and I mean firmly established.  If it clashes with the Bible, culture tends to triumph.

The normalization of evil is happening at breath taking speeds right now.  Each day it’s a new level of surprise at what people say and how they act.  The result in the very near future and in the generations will be unlike anything we have ever experienced.   It’s unprecedented not because these things haven’t happened before, but because we are a global community in the era where everything we do is recorded on phone, in online activity, in purchases that are recorded, etc…

The fight against the normalization of evil takes bravery.  It means literally suffering for believing, acting upon convictions, and even teaching the truth.   It isn’t exactly fun to speak the truth and someone start on online campaign against you or slander you without all the facts in the open.  It takes courage to speak the truth knowing you could get sued and things shut down.  It takes faith to stand strong when the consequences of doing so are raised every day.

I’m not talking stupid rebellion.  Or dumb violence that hurts everyone.  I’m talking about standing on the practices, principles and precepts of the Word of God in the spirit of both love AND truth.

It takes courage and sacrifice to normalize Godliness. 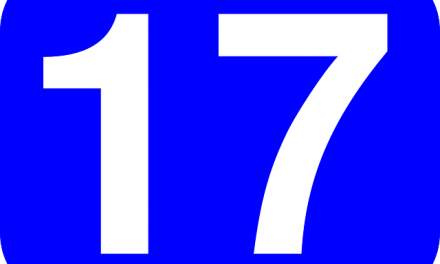 The Sin of Jeroboam – 2 Kings 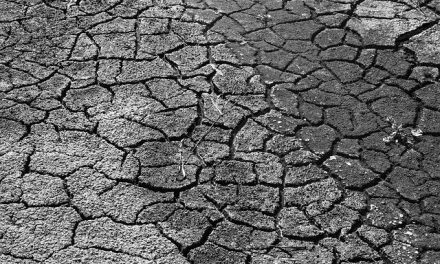 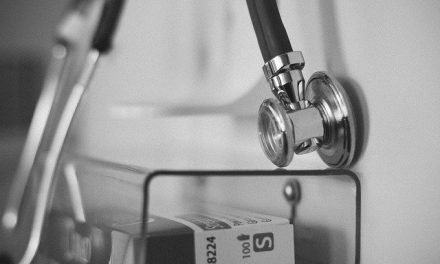 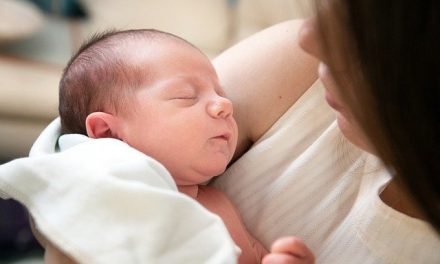