Fish and chips.  It sounded good.  It was expensive.  I ordered it.  I was content.  For about 3 seconds.

Enter friend who states she ordered Chinese.  Earlier I had thought to myself all I wanted was some meat and vegetables but I couldn’t find any.  Now I had a plate full of fish and chips…well actually fish and salad.  I did try to get something to satiate my conscience.  But now I didn’t didn’t want that fish and chips.  I wanted Chinese!

It got worse.  I went with my fish and salad over to see the Chinese place.  An order would have been $4 less!  I could’ve kept $4 more dollars in my “restaurant budget” (yes, I’m in economic repentance in which I now use a budget).  A whole $4! I could about buy another meal for that!  Ok, maybe not here.  But somewhere!

This was a problem.  The fish and salad which looked good mere seconds ago was now despised.  I did eat it, but not with much pleasure.  I would have preferred the Chinese.  I wanted that meat and vegetables.

And there it was.  Discontent in all its ugliness.  Had I never heard or seen that there was Chinese food nearby, I would have taken great pleasure in the fish.  I might have even enjoyed it.  But discontent leaves an unpleasant taste in the mouth.  And all I saw now was a lot of grease on my plate and grease on my fingers and fat on my thighs and it all gives me something to complain about.  This is going downhill fast.  Where are the brakes?!

So where does this discontent come from?  When I have something to compare it to.  Comparison is at the root of discontent.  We are happy with what we have… until we see something more appealing.  Have a great spouse that you find pleasure in?  Meet someone who is attractive, godly, wonderful, kind, appreciative, respectful.  All of a sudden that spouse that was so wonderful now seems…less.   Even if the “other” isn’t pursued.  And there are more things for comparison.   What about that job?  That ministry?  The house?  The car?   It all is something we can enjoy until we see someone in similar circumstances who has something a little better.  Comparison.  It is the death of our joy.

The remedy?  The speaking heart of gratitude.  The heart.  The place where we really think.  And the mouth that speaks, the agent that is a necessary for the thoughts of the heart to become reality.  Take a family I know.

Enter a husband who said enough.  Each and every single night for months the family sat down to say 2 words of gratitude and appreciation to each other.  Silence abounded.  It almost couldn’t be done.  Not because of rebelliousness, but because there were so very few sincere thoughts to say.  The heart had heavy shades.  But relentless pursuit of righteousness began a slow sunrise.  The heart began to think and it was good.  The mouth began to speak and it was better.  And the heart heard what the mouth said and more thoughts came which was the best yet.  But most importantly life returned.  Light returned.  And joy returned.  (If you need three “L’s” just add “light-heartedness returned.”).  It was glorious and triumphant victory.  Ongoing victory.  Victory that does not end.  As Jesus says,

“The eye is the lamp of the body. If your eyes are good, your whole body will be full of light.”

And there was light.

And it was the first day. 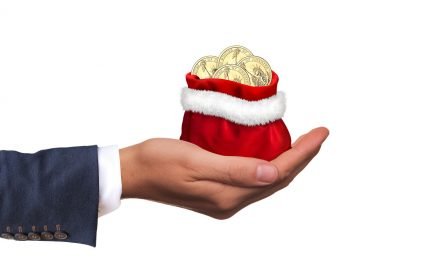 The Way We Ask Matters 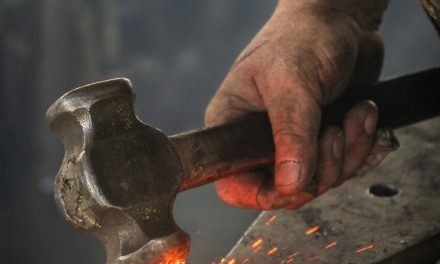 Reading My Own Words

Pornography of the Poor