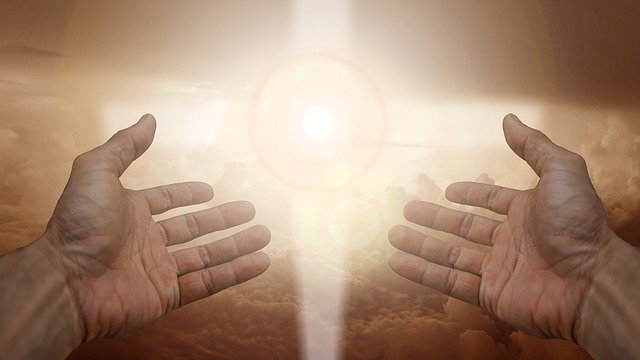 It really wasn’t complicated.  It was actually quite simple.  In Saul’s time the people did not seek the LORD for solutions (1 Chr 13:3).  But when David led the people, he “inquired of the LORD” of all that he did (1 Chr 14:10,14).  He didn’t assume anything, but brought all things to the LORD.

And when the LORD brought about victory, he made sure it was the LORD who got the honor, not himself.  He even named one place “Bursts Out” because “Like a bursting flood, God has used me to burst out against my enemies” (1 Chr 14:11).

He didn’t depend on his own wisdom.  Nor did he boast that he was the best in the world.  Instead he practiced humility before God.

His secret was simple: 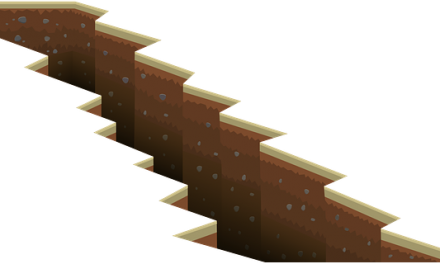 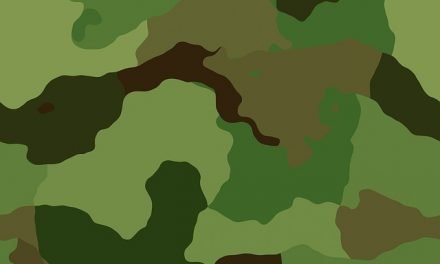 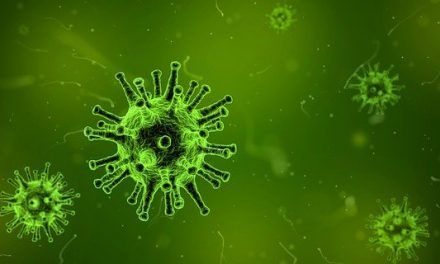 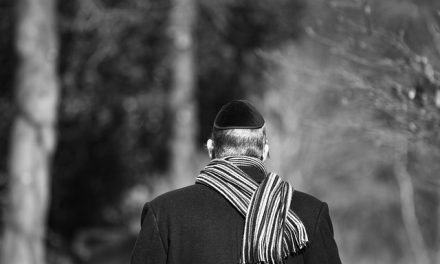