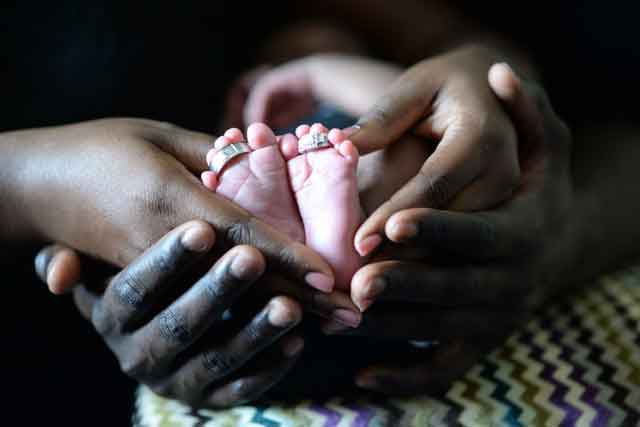 These past 2 years I’ve had the privilege of watching several of my friends go through the process of adoption.  It’s been so moving and encouraging to my faith to read their stories.  (Check out http://gowinfamily.com Jan 7 post or http://kissesfromkatie.blogspot.com/2009/08/it-is-my-16th-birthday-and-i-am-eating.html).

With adoption it begins with an idea, a choice for love.  In that very moment life is conceived.  As a couple goes through the process of adoption, without a doubt they go through a pregnancy and delivery phase that is as very much as difficult as a physical labor and delivery.  It’s a miraculous undertaking and it is not accomplished without many tears, anxious moments, extraordinary patience, and steep mountains followed by deep valleys.  But once the journey has begun, the couple cannot stop as it is love and life that were conceived back many months previous.

So why does anyone adopt?  It is because of love.  It is because there is such extraordinary pleasure in the loving.  Several people I know have mentioned that while their biological are the children of their womb and have an intimate and irreplaceable part of their heart, there’s also something extra special about their adopted children.

Having said that, adopted children tend to receive that love differently.  I have one friend who LOVES that he is adopted.  Just loves it.  He is a grown man and married now, and he still so loves that he was adopted.   And then there’s another man I know of that never did receive his parents love.  Still hasn’t.  His parents have lavished love on him like all their other children but he still feels like since he’s adopted, he’s the oddball out.  He is legally, relationally and emotionally a son, but he’s never come into that sonship.  He’s never accepted his own position.

We too are adopted, by God.  “In love he predestined us to be adopted as his sons…”  We are family.  We were conceived in love and determined beforehand by his pleasure that we would be His children.  “For he chose us in him before before the creation of the world to be holy and blameless through Jesus Christ.”   Since God is holy and blameless, we had to be made like him in order to be in his family.  This was made legally possible through the death of Jesus. “He has blessed us with every spiritual blessing in Christ.”  As His children, we have every single privilege that there is available as children.  Every single spiritual blessing.

The question  is what does it look like to be a child of God?  I have a friend who is a wonderful guy who grew up in a middle-eastern country and later in his teenage years the family returned to Canada, the family’s place of origin.  He thought and acted like a Middle-Easterner but his citizenship was Canadian.  In this often confusing state that is found in children of missionaries, he decided he was going to find out what it was to be Canadian and that’s what he was going to be.    So he spent a year trying to discover what it was to be Canadian so that he could be a one.  It was such an odd thing for me.  I wanted to tell him that he is Canadian by the very nature that he is.  You can’t go out and find what it is to be Canadian.  Be yourself and that’s all you need to be.  As a holder of that citizenship, that’s what you are.  And the more time he is in Canada the more he would absorb the culture, but he is free to be himself.

But am I the same way as the man who couldn’t receive his adoption, or my friend who struggled knowing his citizenship?  What is it for me to be adopted?  Do I receive my adoption?  Do I fully accept myself as a daughter of God?

To be fully accepted is to allow myself to be fully loved.  It’s a place of rest.  It’s not a trying to be pleasing to him to find acceptance.  He already finds pleasure in me.  Even in my disobedience he finds pleasure in me.  (That thought alone could change everything. )  The very fact that I’m officially his child is pleasing to him.  This changes how I live.  I live in a place of deep connection.  It is the place I stand legally (adoption) and through citizenship (heavenly).  In love I was adopted “in accordance with his pleasure and will.”  His grace “teaches me to say ‘no’ to ungodliness” and his love creates a secure environment in which my very being is pleasing to him.  So how does this change things?  No longer do I need to live for his favor but I now I can live from it. 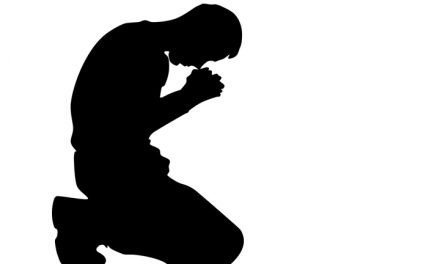 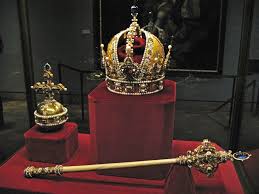 Holiness, The Crown Jewels and You – Eph 1:4 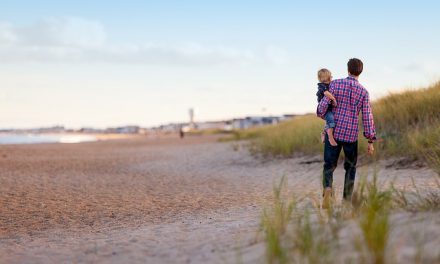 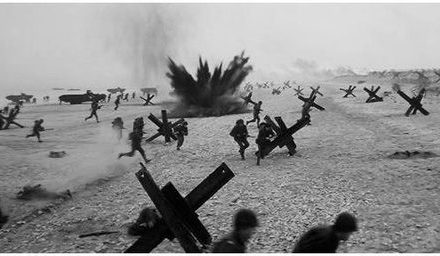