“So the LORD gave Israel all the land He had sword to give their fathers, and they took possession of it and settled there.  The LORD gave them rest on every side according to all He had sworn to their fathers.  None of their enemies were able to stand against them, for the LORD handed over all their enemies to them.  None of the good promises the LORD had made to the house of Israel failed.  Everything was fulfilled” (Jos 21:43-45).

Although  skeptic will probably pick this apart.

The LORD did indeed give them rest on every side as he swore to their fathers.  And the very fact that he brought him here is one of the greatest miracles the world had ever seen, outside of Christ.

But is it true that their enemies were not able to stand against them?  We just read that the Canaanites, Geshurshites, Maacathites, and Jebusites could not be driven out.  And when we get to the book of Judges, we will read more.  So is this a contradiction?

This verse has to be taken in its context.  Yes, there was still work to be done.  But the Israelites were there!  They were in the land.  And no one had stopped them from settling in the land.  No enemy drove them back across the Jordan or out of the land of Canaan.  Quite the opposite.  They fell one after the other.

At this point the land now belonged to Israel.  Yes, there were a few tribes still to deal with.  But none of the enemies were able to stop them from coming as the Lord handed them over to them.

This indeed was an extraordinary act of God.

“None of the good promises the LORD had made to the house of Israel failed.  Everything was fulfilled” (Jos 21:45). 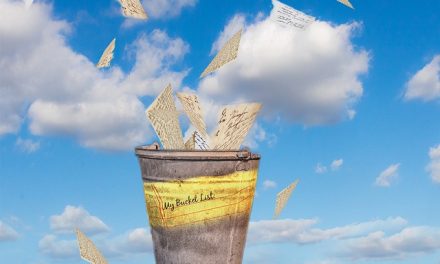 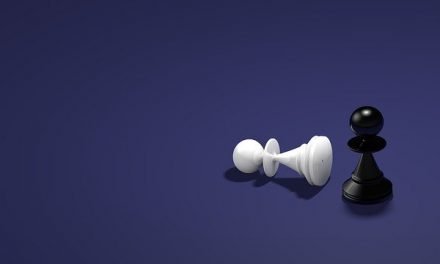 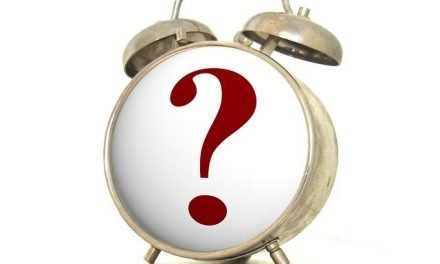 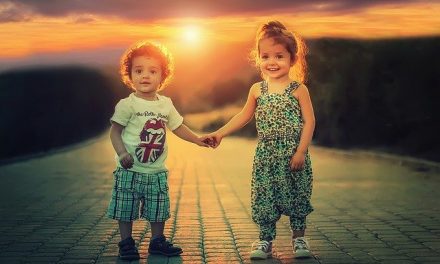