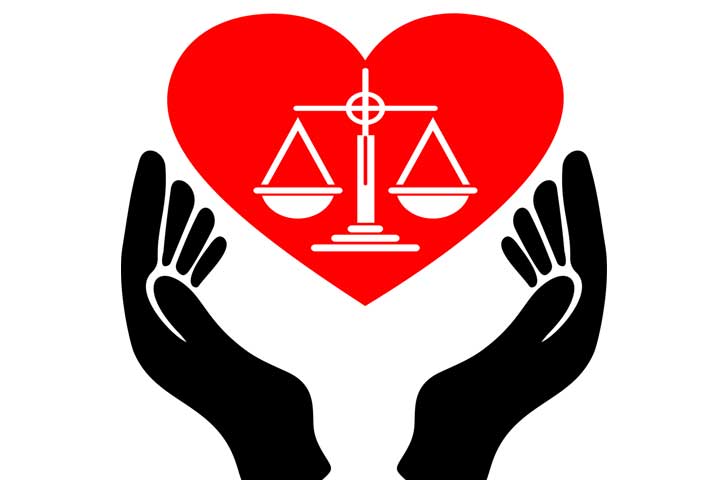 I was watching Food, Inc the other day it was profoundly disturbing about how our food is produced.  So.  Many.  Chemicals.  So.  Little.  Integrity.  One of the more dangerous problems is E.  Coli contaminating the meat.  To remedy the problem, it only takes 4 days in a pasture for the cows to cleanse 80% of their system from E. Coli.  But if you’re into making money, not food, what do you do?  You add another process–a chemical bath of ammonia.

I have met many ex-convicts in my life.  One in particular stands out as one who obeyed the law–barely.  His only goal was not to go back to the penitentiary again.  His heart was no different.

I have seen a husband who did all the “right” things.  Home by 5:30.  Did his part of the housework.  And did everything to be the “good” husband.  But his heart wasn’t there.  He really didn’t care.  Old injury never healed so he kept up the pretense of a good husband but there was no affection, intimacy or warmth.  Just a husband who did all the right things.  He wanted people to know he was the good husband and it was his wife who had the problem.   I’m sure many a wife has done the same for her husband.

Unless the heart changes, nothing changes.

“Unless your righteousness surpasses that of the Pharisees and teachers of the law you will certainly not enter the kingdom of heaven.”

This would’ve have been shocking to the ears.  I once had an ultra-orthodox rabbinic Jewish friend and for him the Pharisees were the ultimate of righteousness that none could attain to.   For Jesus’ listeners it would have had a similar emotive impact for us if he would’ve said something akin to “Unless your righteousness surpasses that of Mother Teresa and Billy Graham, you will never enter the kingdom of heaven.”

At the same time what Jesus was driving home was that life in Him was above doing the “right” thing and following all the right rules.  The people saw he didn’t play precisely by the book and were thinking he was throwing the law out the window.  He emphatically says “No!”  He did not come to abolish the Law or the Prophets.   So how does he reconcile his behavior?  Picking grain heads on the day of rest?   Healing on the Sabbath?  These were clear violations and wouldn’t stand up in any court of law.   Just ask the teachers of the Law right ehre.  So how can you say “anyone who breaks one of the least of these commandments will be called least in the kingdom of heaven,” yet break the rules and consider yourself a righteous man?

But they thought the law was enough, complete in itself.  They thought the Law was about rules.  And in reality in every culture in mankind there are never enough rules to handle every situation.
What the didn’t want to hear was that the Law was incomplete.  Gasp!  Jesus says he didn’t come to abolish the Law but to fulfill it.  Righteousness was not about keeping the laws and beyond, but about the heart and the spirit of the Law.

Jesus was later to teach that fulfillment of the Law was about what went on in the heart.  “Woe to you teachers of the law and Pharisees, you hypocrites!   You give a tenth of your spices–mint, dill and cummin.  But you have neglected the more important matters of the law–justice, mercy and faithfulness.  You should have practiced the latter, without neglecting the former.  You blind guides!  You strain out a gnat but swallow a camel.”  Mt 23:23-24

And it has no end.  We don’t arrive if we show one act of mercy.  We don’t arrive when we show an act of forgiveness.  Unless we become as holy as God himself, we never arrive and therefore can never pat ourselves on the back.   No room for boasting. Except in Jesus.  So with this understanding, the one who shows mercy and love is honoring the law more than the one who obeys it to the letter.   As Jesus says, righteousness must surpass that of the Pharisees and Teachers of the Law or we will most certainly not enter the kingdom of heaven. 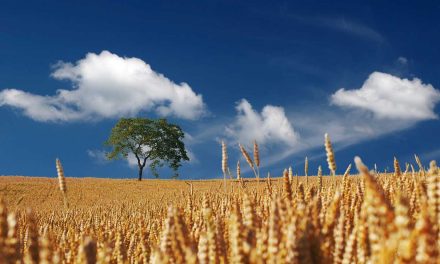 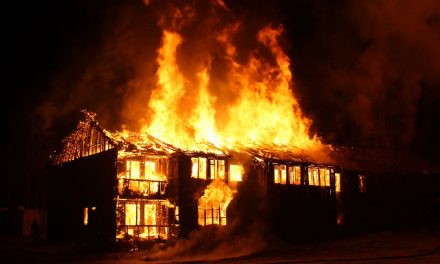