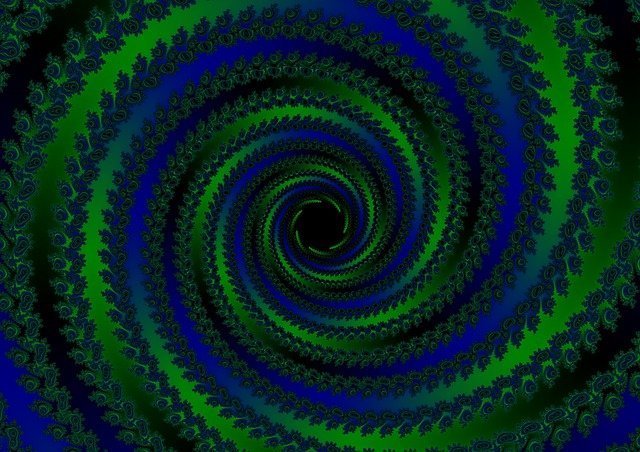 A little yeast works through a lot of dough.

As I’m reading through the Torah, time and again a couple of people have turned the masses:

If you’ve ever been in leadership you know the immense pressure you feel to make the “few,” the complainers resolved in their complaint. There’s that desire in us for peace but there’s the issue of people will never happy.

In fact that’s the nation of the US now. The few make a big noise politically and now new laws care more about the minority than the masses. It’s troublesome.

Here in the Bible it only took a few vocal minority to influence the greater Israelite community and lead them to despise the ways of the Lord.

The thing with such complaints is that there’s a grain of truth to it. It’s taking genuine situations but seeing them from a perspective of fear and not faith. It’s the looking for comfort in the difficult and wanting ease from hardship rather then commitment and long-suffering.

It doesn’t take much to infect the many.

First we must make sure that we aren’t one of the “few.” It’s so easy to go to the place of complaining when we are uncomfortable. We complain and don’t even realize it. And it spreads greater than we understand.

“Do everything without complaining or arguing” (Php 2:14) is a Scripture that is a practice we must grow in.

I must confess that this is a journey for me.

Third, we must obey the Lord. I remember reading a book called “Out of the Darkness” where a group of believers were escaping political and religious persecution. Together they crept out into the night and escaped.

Everytime they came to a turn they asked the Lord which direction to go and they went that way. But people began to complain to the leaders that it seemed like they were wandering in circles.

At one point the leaders gave in to the complainers and they turned left instead of right. They hit an emergency crisis because the way they chose had no water. In a tragedy of events, an infant died from that lack.   A human life was lost.

Complaining is something we struggle with in our own hearts, and if not handled correctly, can weigh heavily on the heart of a leader. It is a deadly force.

Sometimes complaining can alert us to a problem. So we don’t want to stamp it out. But we must instruct the people and one another to deal with it not in the spirit of complaining, but rightly handling perceived problem. 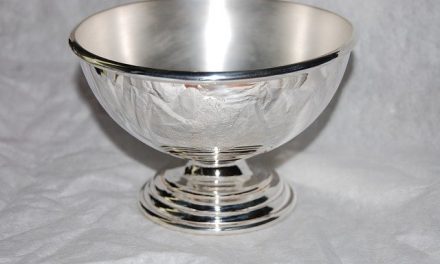 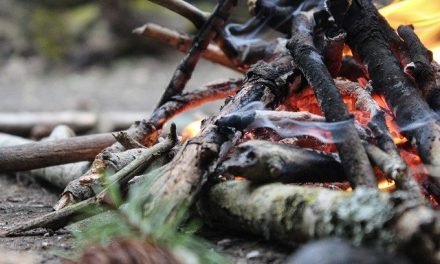 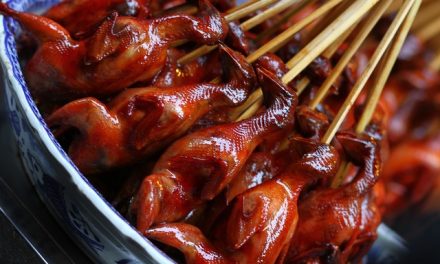 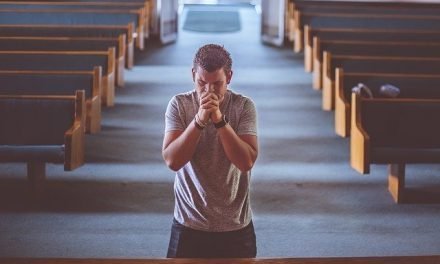