The How of Forgiveness

“She’s just having a rough time.”

“He grew up on a tough family.”

I hate it when people tell me these are they reasons why I need to forgive someone when they have done harm or wrong to me.  It’s as if their sin is to be excused because they’re having a rough time.  Yes, we all need mercy and compassion.  But A)  It doesn’t excuse their sin.  And B)  It’s a faulty foundation of forgiveness.

Forgiveness is founded not on the basis of “excusable behavior.”  Have you ever tried that one on a young girl who is raped by her uncle?  ‘You need to forgive him because he grew up in a rough home.’  Yeah, not going to work.  If this were so Jesus would never, ever had to die.

What is the basis of our ability to forgive others?   Because Christ has forgiven me.  That’s it and that’s enough. 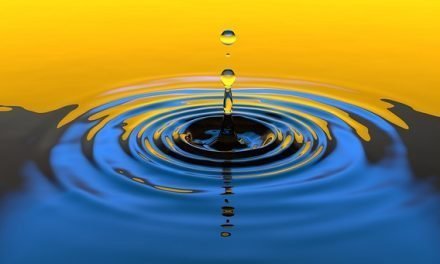 Does God get Weepy?

An Extraordinary Blog: Kisses from Katie

Not A Proper Update