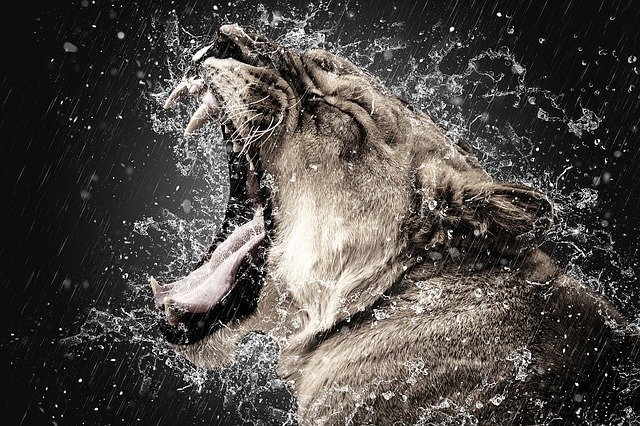 We’ve already talked about why the Lord wanted to destroy the peoples of the land that Israel was entering into.  For 400 years they had sacrificed their babies to god of Molech and engaged in all sorts of sexual immorality.  The Lord gave them time to repent (400 years!) and they did not (See more here).

But then there’s another trouble verse in this section:

“But He directly pays back and destroys those who hate Him.  He will not hesitate to directly pay back the one who hates Him” (Deut 7:10).

At first this seems troubling and outside the nature and character of God.  He almost seems vengeful.  That is, until you think about it for a minute.

What does one do who hates God?  They engage in all sorts of wickedness typically.  Because the hating of God often looks like immorality and evil.  In this context that was exactly the case.  It also looks like recruiting others to rage against God and his righteous ways.

Contextually this does seem to be talking to Israel when he says these words.

“Know that Yahweh your God is God, the faithful God who keeps His gracious covenant loyalty for a thousand generations with those who love Him and keep His commands” Deut 7:9

So what God is saying is that if you violate the covenant and do evil, I will be taking action.  It’s not a threat so much as a natural consequence.

Consider for a moment a husband or wife who chases after other lovers, spends horrific amounts of money pursuing their own pleasures, participating in grotesquely evil things, a spouse is not going to passively stand by.  They will be taking action for a divorce and making sure that the lifestyle is not connected to them.  They separate physically, financially, socially and more and even oftentimes take legal action.

God also will not just allow His covenant to be treated casually.  Those who violate it and turn furiously against it, pursuing all kinds of evil, will not just be overlooked.  God will bring judgment.  The covenant is holy. 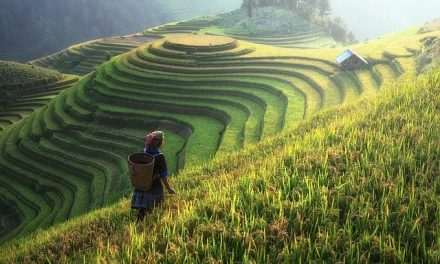 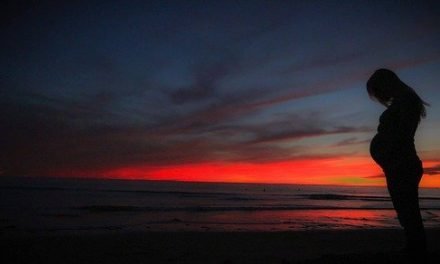 Why Did God Want toTotally Destroy the Canaanites? Deut 4:24-5:7 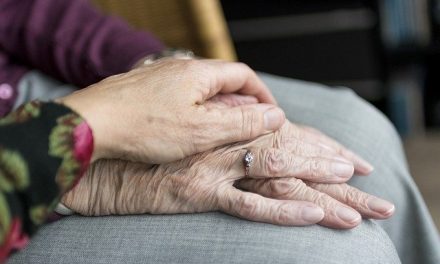