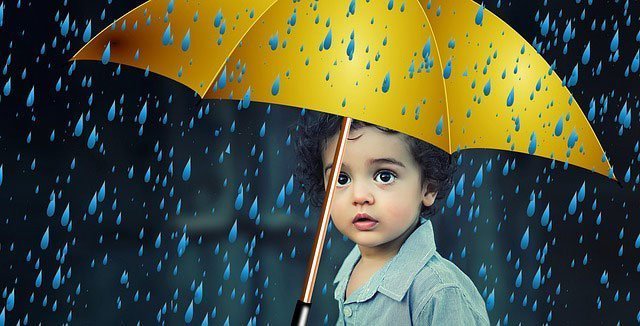 If the words “be submissive” weren’t challenging enough, one only needs to read the previous four words to be completely troubled.  But before we go to the Four Scary Words, maybe we should look at the issue of submission in general.

The good news is that submission is for everyone!  Even Jesus was one who was submitted.  Unfortunately when we hear the word “submission” we tend to be myopic and think immediately of “wives.”  Didn’t you?  It’s the same with respect.  When we hear the word “respect,” we think it immediately it pertains to respecting leadership and the way in which a wife should treat her husband.  This is correct, but it isn’t limited to that either.

The first time Peter initiates the subject of submission is in 2:13 where we are all to submit to authorities “for the Lord’s sake.”  At least this is a more comforting passage than in Matt 23:1-7 where obedience to leaders is a commandment even to those that are clearly hypocrites.   Or in Rom 13:1-5 where “submission” to the governing authorities is commanded during the time when Nero was king.  Clearly we are to submit to authority not because those in authority are Godly men/women but because they are God’s men/women (Rom 13:1-6).

The next time in 1 Peter is mentioned is slaves submitting to masters.  And it is at the end of this list where marital relationships are addressed.  Wives are told to submit to husbands, husbands are told to treat their wives “with respect” (1 Pet 3:7).

And in this subject of submission, we all know that the word “submission” means to ‘stand-under,’ as one stands under an umbrella on a rainy day.  Ideally it is a safe place–when everything is going according to the ways of God.  But then there are those Four Scary Words.

So how are we to submit?  In what context are we to submit?  And now here are the Four Scary Words–“in the same way.”  What same way?  If we look at the context, the slaves are being told to submit to those who are harsh and possibly beating them.  And wives are told to submit to husbands who do not believe.  And Jesus?  He “suffered,” “they hurled their insults at him,” he was placed “on the tree.”  These are just not comforting thoughts at all.  Submission?  In the context of beatings, ungodly leadership and just plain suffering?  These are not what I want to hear.

But again I have to look deeper into what “in the same way” means and what Peter is shooting for.  I hope I’m not taking liberties with the text but seeing the bigger picture.  I don’t think submission means always letting yourselves be treated like a doormat.  Slaves were encouraged to get their freedom if they could (1 Cor 7:21).  Divorce was permitted under extreme conditions such as “marital unfaithfulness” (Matt 19:9).  And Jesus himself throughout his life when they hurled their abuse at him he answered their questions with a question, and often escaped unnoticed through the crowds.  It was only when his time had come that he allowed them to take him.

But most important was the spirit of submission.  When it comes to authority to rulers there was the spirit of “honor” (1 Pet 2:17).  Wives were to submit in the spirit of “purity and reverence” (3:2) and in gentleness and a quiet spirit (3:4).  (Just an aside, I think ‘gentle’ and ‘quiet’ go together and do indeed talk about her “spirit” and not just that she is a silent sufferer).    And lastly Jesus responded to suffering by ‘not retaliating’ and ‘making no threats’ (2:23) but entrusting himself to him who judges justly.    All of this is summed up in the conclusion of Peter’s teaching on submission which I believe encompasses the spirit of what he is teaching–“Do not repay evil with evil or insult with insult, but with blessing, because to this you were called so that you may inherit a blessing.”  This is the spirit of our submission.

So having said that, when it comes to our governing authorities such as Barack Obama and our local senators and city authorities, do we have “honor” in our spirits?  It doesn’t matter if we agree with them/him or disagree, do our spirits have “honor” or do they have mockery, contempt and are the butt of our jokes?  With our bosses and supervisors at work, do we show respect for them in how we treat them and how we talk about them with others?  Or do we grumble and complain about them, venting to others ‘who will understand.’ And in marital relationships, do wives show gentleness, purity, reverence and a peaceful spirit to their husband?  Or are they difficult to lead, argumentative, cantankerous and speaking against their husbands with their friends?  And husbands, are they “considerate” with their wives and treating them with “respect” and as “heirs with you of the gracious gift of life?”  Or is there mockery, condescension and disregard for the wives?  (Aside, with husbands it is the only place where their disobedience has a direct consequence–to not treat their wives with respect will hinder their prayer-life).

Many suffer at the hands of authority.  Whole nations with their dictators.  Employees with their bosses and supervisors.  Wives with husbands.  (And husbands with wives although wives are not in the position of authority).  But the example of Jesus is best.  He did not retaliate or lash back.   And this is the spirit in which we are to respond.  And as Peter would have it, the Four Scary Words of “in the same way” lead to the Five Scary Words–“to this you were called.”

“To this you were called, because Christ suffered for you, leaving you an example, that you should  follow in his steps.


‘He committed no sin,
and no deceit was found in his mouth.’


When they hurled their insults at him, he did not retaliate; when he suffered, he made no threads.  Instead, he entrust himself to him who judges justly.’ 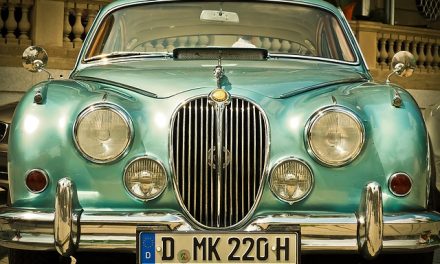 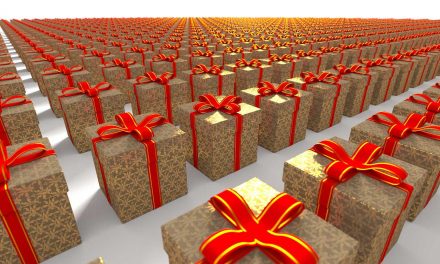