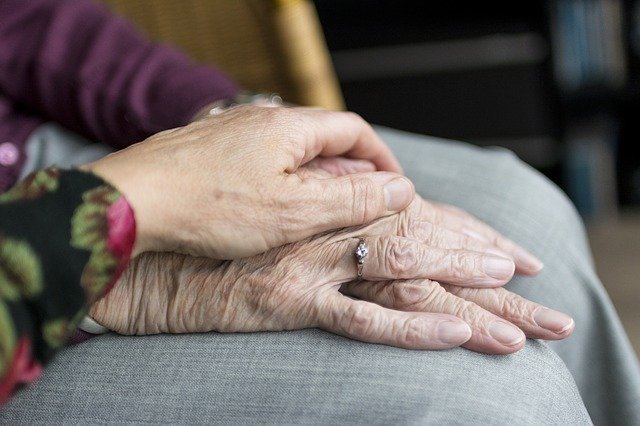 If you ask people a list of sins or virtues even, they might say something along the lines of tell the truth, don’t lie, steal, be good to one another, etc… but I’m guessing you could bet that they are not going to even think of “honor your father and mother.”  It doesn’t even come on the list for most Westerners.   Not that people don’t honor their parents, it’s just not a thought of virtue to honor or vice to dishonor.

What is it to honor your parents?  Is that something one only does in their youth?  What does it look like?  How do we honor them as adults?

Parents and children alike are not perfect.  But generally speaking there is the desire of parents to raise their children well.  To protect, provide and empower them.  Granted some parents are not the way, but there is a general sense to that.

It falls on behalf of the children at home to “honor their parents” by being obedient to them.  Not in a doormat or controlling way, but to honor them as a way to love them.

When children are disobedient or disrespectful, it makes it a challenge for parents to raise their children well.

When a person “leaves their father and mother” and marries, or becomes an adult, honor looks very different.  But Godly honor still persists.  In fact, most of the places where it is talked about honoring the parents it is for adults.

What I see in honoring the parents is not necessarily as adults obeying them.  In fact, grown children typically have very different thoughts than parents.  But honor looks like

Respecting parents.  It’s not the place to mock parents, separate yourselves completely from them unless they don’t want you in their lives, etc…  But still to seek their wisdom, talk to them respectfully, and repent when you don’t.

Taking care of them in their old age.  This is really a big one that mattered to Jesus.

“And he continued, “You have a fine way of setting aside the commands of God in order to observe your own traditions!  For Moses said, ‘Honor your father and mother,’ and, ‘Anyone who curses their father or mother is to be put to death.’  But you say that if anyone declares that what might have been used to help their father or mother is Corban (that is, devoted to God)—  then you no longer let them do anything for their father or mother.  Thus you nullify the word of God by your tradition that you have handed down. And you do many things like that.” (Mark 7:9-13)

Basically Jesus was angry as the religious leadership were demanded that money be used to take care of parents had to be given to the temple for their use.  So the people couldn’t use the funds to care for their parents and so they couldn’t fulfill the greater law of caring for parents.

Also in the discussion on widows, if one didn’t take care of their family, they were “worse than an unbeliever:”

“Anyone who does not provide for their relatives, and especially for their own household, has denied the faith and is worse than an unbeliever.” 1 Tim 5:8

For many people “caring” in the West caring for aging family is about dropping them in a nursing home to make sure they have food and water.  But I do believe that caring for them is much beyond that.  It’s meeting their relational needs as well.  And aging family doesn’t want to necessarily be around strangers, they want to be around their family.

It’s for this that right now I am caring for my mother at home.  As long as we can, we want to keep her at home.  For me this is living out the gospel.

In some situations where there is only a single caregiver, then sometimes a nursing home is the only option if their health needs are severe.  But seriously, we need to rethink what it is to care for our elders.

I personally love the way many African, Middle Eastern and other cultures handle elder care.  They just absorb them into the greater family system and the family system provides their care.  This is the better way to go where multiple family members bear the load.

As you read parents matters so much to the Lord, that if someone curses their parents under the Mosaic law, it was a death penalty.  We don’t apply that penalty today, but that was meant to teach us how serious and sacred the role of honoring parents was to God.

It’s not small.  It’s in the same list of ‘Do not murder’ and ‘Do not commit adultery.’

It’s just that we live in a culture where the aging have become disposable and inconvenient.

That has got to change. 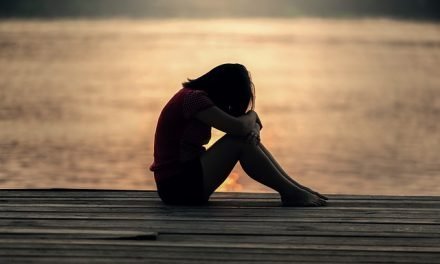 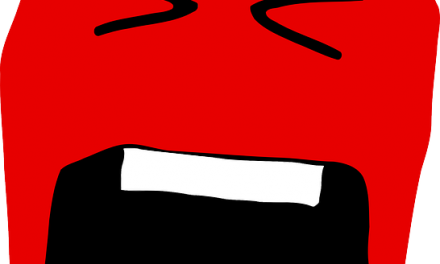 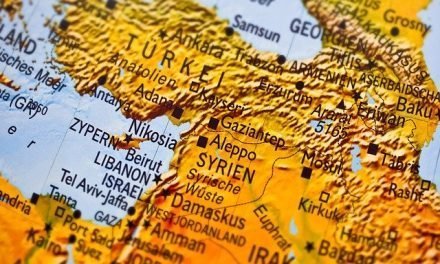