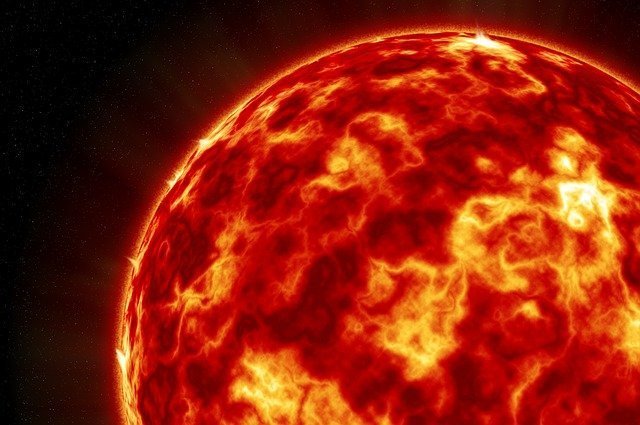 It seems like so very many people I know in the body of Christ since about 2016 have experienced such very intense trials, and are still experiencing them.  There have been bazar accidents, deaths, sicknesses, excruciating relationship issues and so much more.  It seems like it is to an unusual degree.  And I think it is not normal.  Nor do they seem to be ending necessarily soon, although for some, yes.

When pondering this in the Lord, I have felt like that he is training us to be ready for new levels of battle, and that our former level was not enough for what is to come.  The battles are intensifying.  We need to be prepared and be ready.  Thus…fire.

To say this season is unpleasant is an understatement.  It is refiner’s fire for so many–Sally whose husband got “locked-in” syndrome while she battles two bouts of cancer, parents I know having profound heartache with their adopted children who come with so much need of healing, those who have lost husbands and brothers after prolonged illnesses, those whose marriages are hanging on by sheer threads if even that.

The desire is that for those in the heat that the refiner’s fire will purify us, and not destroy us.  That we will come out of these seasons (sometime) as overcomers, triumphant and even victorious.  Just not as survivors of the fire.

It seems an impossible ask, but faith is raising in my heart. 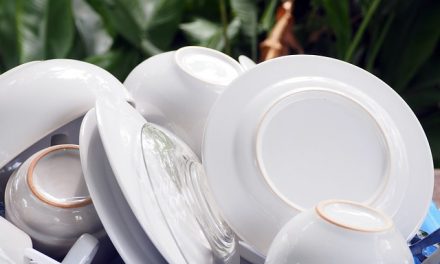 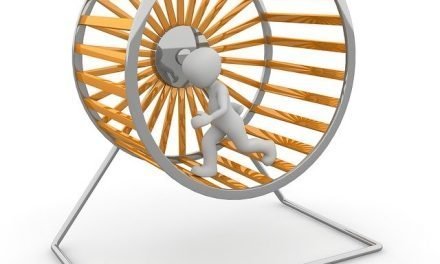 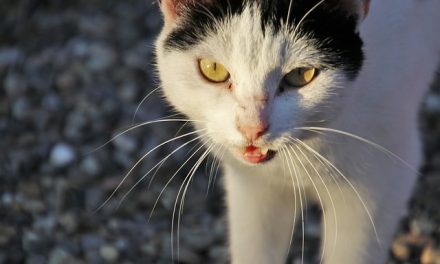