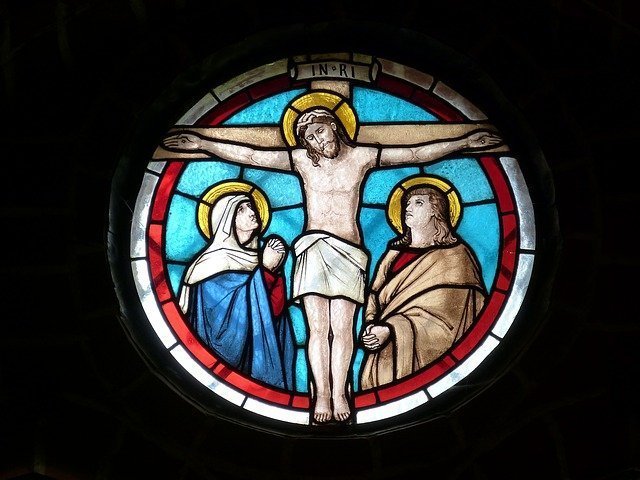 The “fellowship of sharing” sounds all warm and fuzzy.  You think of people gathered around your home, eating nice meals and enjoying one another.  And this times are touches of heaven.  But there is another type of sharing.  And that’s the sharing when you enter into someone’s pain.  Not just empathizing with them but suffering with them.  I’m talking this kind of sharing:

That video is tough to watch, but that’s what it is to suffer with someone–to enter into their hardship, facing the same circumstances as them.  Even if it means death.

That’s the kind of sharing Paul is talking about here:

“I want to know Christ and the power of his resurrection and the fellowship of sharing in his sufferings, becoming like him in his death, and so, somehow, to attain to the resurrection from the dead” (Php 3:10).

And through this he desired “and so, somehow, to attain to the resurrection from the dead.”

Let’s pause for a Greek moment here.  It wasn’t that he was doubtful about his attaining resurrection at all.  In the Greek there are different ways to say “if” and this “if” context the way it is worded implies a yes answer, an assumption of the truth of a statement.

By joining in Jesus power of his resurrection AND his suffering, Paul fully expected to experience the emphatic resurrection that delivers from death.

Back to Where We Were

It’s important in following Jesus that we not only join him in the glory of his resurrection power, but if we want to really know Christ, we will enter into his sufferings as well.  It’s not something we even need to seek, it’s just that we need to be fully obedient – not fearing job losses, lawsuits, and prisons, the things that have us shrink back from proclaiming the gospel.  That’s the fullness of sharing–sharing the good and the bad.  And that’s truly when we get to know someone. 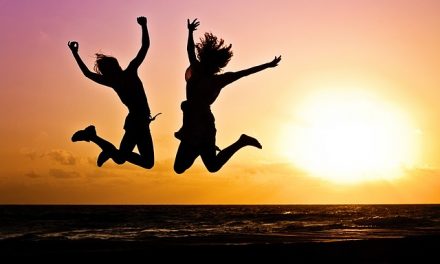 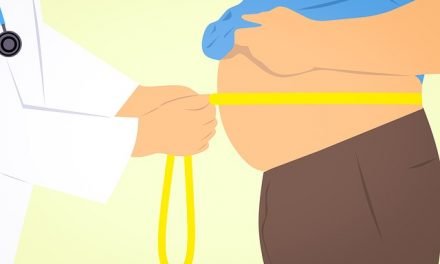 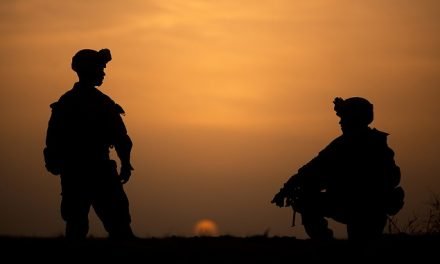 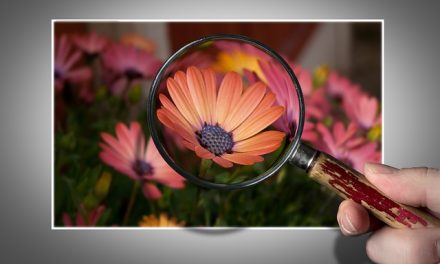 The Inevitability of Magnification – 4:8-9