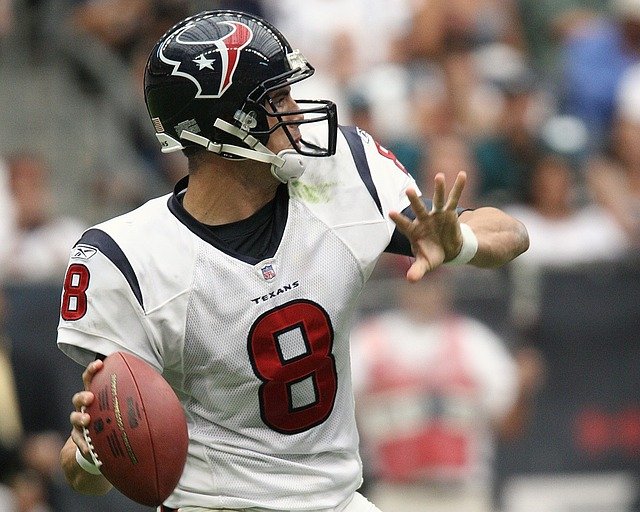 That’s what it feels like when you see and understand something so obvious yet so powerful.

Right now the world is a tinder box ready to explode.  And it already is exploding in some areas.  Watching news is watching a fight always.  Seeing the drastic decline of morals that is like an avalanche (even among those in Christ) is discouraging.  And most conversations center around, “how horrible things are getting today.”

But Christ says he comes to destroy the works of the devil.   That was his mission.  And to do so not with violence and hate and anger, but through giving his life on the cross, reconciling the world to the Father.

And with this it means that Christ as victor is on offense.  That satan and his cohorts are always on the defense.  Because Christ is out to destroy the works of the devil.

That means as those who have Christ in us, we too are on offense.

“In Lk 9:1-2 we read: ‘ When Jesus had called the Twelve together, he gave them power and authority to drive out all demonds and to cure diseases, and he sent them out to preach the kingdom of God and to heal the sick.’  He gave them power and authority to cure disease and drive out all demons.  According to Acts 1:8, power was to come from the Holy Spirit.  Power is the ability, the strength, the might to complete a given task.  Authority is the right to use the power of God.” – John Wimber, Power Evangelism, p 41

We are not to bunker down and defend as the wave of evil appears to overtake us.  Instead we are to be victors, on offense, doing the work of God that help destroy the works of the devil.

Our fight isn’t against flesh and blood, but against the powers and rules of this dark world (Eph 6:10).  Because of that we do not wage war as man wages war.  Our weapons and our tactics are completely different (1 Cor 10:1-5).

Satan’s mission is to deny access to Christ.  To extinguish life.  To steal, kill and destroy.   Jesus comes that we may have life, and life abundant (Jn 10:10).

So in every situation in our life we need to stop thinking in defense.  And to stop fighting as the world fights.  And rise up to fight on offense, and in the spirit and with the weapons given us in Christ. 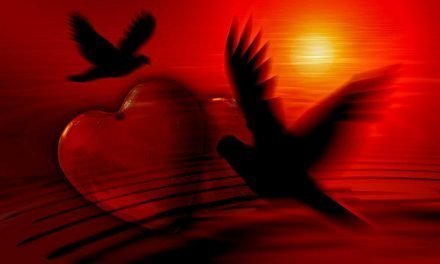 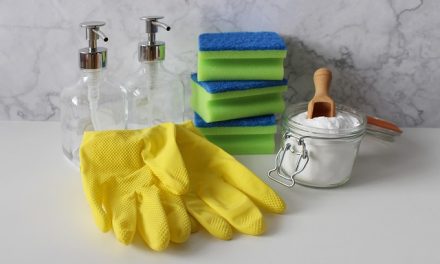 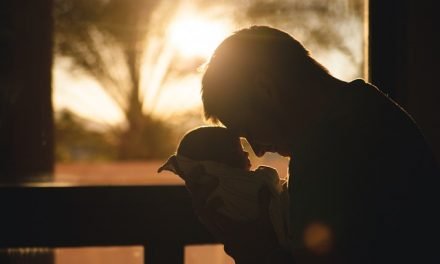