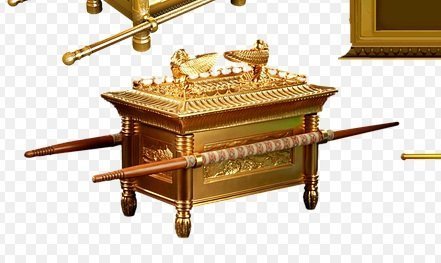 The symbol of God’s Presence among the people was the Ark of the Covenant given to Moses and carried through the generations.  It was the place where the High Priest went once a year to seek atonement for the people.  It was the symbol of how and where the people of God inquired of Him.  And while the ark itself was not to be worshipped, it was the centerpiece of where the Israelites worshipped.

David had once before tried to bring the ark back “home” to the city of David.  It had started off well and there had been great rejoicing (1 Chr 13:5-7).  But then the oxen stumbled who were carrying the ark and Uzzah who was guiding the oxen reached out to hold the ark to steady it.  Because of this God struck him dead.  In an instant the rejoicing turned into anger from David (1 Chr 13:11).  (If you want to read more about this click here.)

As the ark was the most holy symbol and the place of God’s presence in Israel, the protocol was not to be cheapened.  There were strict requirements in moving the ark.  It had to be moved by Levites only who had been consecrated before the Lord and it was to be carried on their shoulders.

The first time David had moved the ark he took substitutes.  The ark was carried in a cart by oxen and Levites were not appointed to carry the ark.  It was reminiscent of the “sin of Jeroboam” where everything had the look and feel of God’s directives, but were just slightly off.  A substitute.  This was an offense to God.

So the second time David went to retrieve the ark, He did it God’s way:

“”For the LORD our God burst out in anger against us because you Levites were not with us the first time, for we didn’t inquire of Him about the proper procedures.”  So the priests and the Levites consecrated themselves to bring up the ark of the Lord God of Israel.  Then the Levites carried the ark of God the way Moses had commanded according to the word of the LORD:  on their shoulders with the poles” (1 Chr 15:13-15).

This time the celebration of the ark was joyful and continuous.  There were cymbals, harps, lyres and trumps, shouts of thanks and praise to the LORD as well as ancing (1 Chr 15:16-24).  The ark was returning to Jerusalem and it was an occasion of great celebration.

Of course there is always someone there to despise the good things of God.  Michal, David’s wife, despised him for his dancing.  But nothing stopped David.  Even when she despised him, he did not get discouraged or defeated, but proclaimed his celebration before the LORD (2 Sam 6:20-23).

Never let another steal your joy of the LORD. 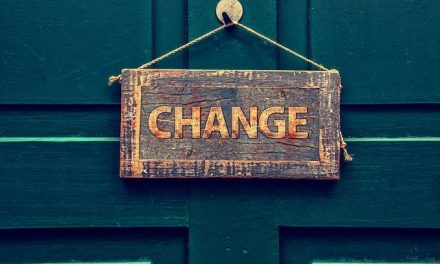 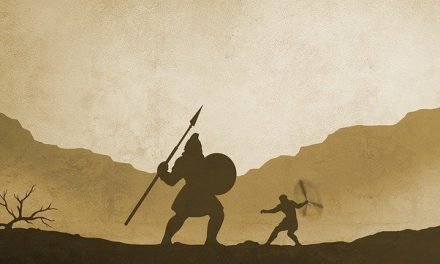 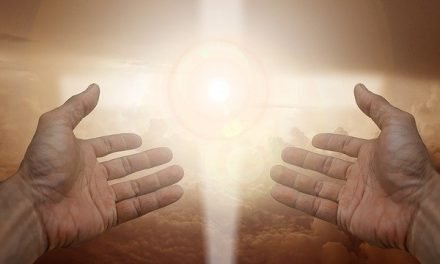 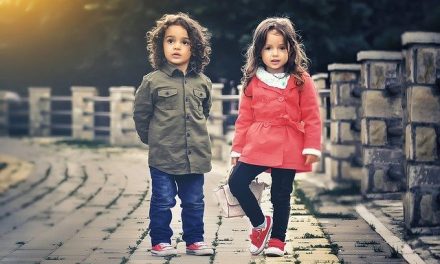