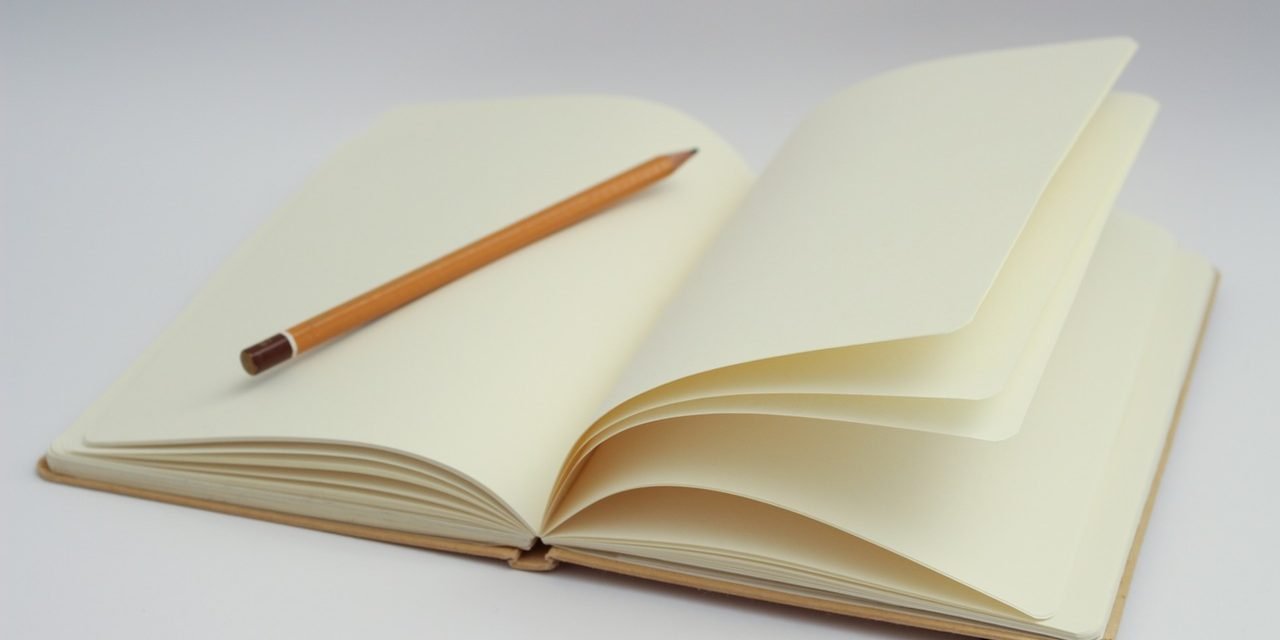 For some their lives are always hoping for the next thing.  Hoping their kids gets out of diapers, hoping for the time when they can play sports, hoping for when they graduate, hoping for when they get a job and make money on their own, hoping for the time they marry, hoping for grandchildren, etc…   There’s always a hope for the next thing.  But for those who haven’t had the opportunity of children, they face something entirely different.  A blank canvas.   For many years that canvas can and is filled with work to replace the unexpected emptiness of familial fulfillment.  But even that doesn’t hold the same magic over the years.  And then there are the times you are in transition.  And the canvas looks really, really blank.  The things you wanted to paint there did not turn up.  It could be a temptation to discouragement… that is until you discover God again.

A God that you cry out to one week in tears wondering how you can pay your medical bills so that you end up in the black and not carrying debt.  The income sources you see are blank and empty.  And the next week receiving an unexpected check from a church you don’t attend and they really aren’t sure why the check was sent.  They didn’t keep good minutes as to the reason they authorized the money and no one remembers as it was months ago.  They just now sent the check because they just now got your address.  So keep it.

It is also the God that sends someone you don’t know well who calls to meet up with you.  She tells you they don’t buy Christmas presents.  They pool the money they would’ve spent and pray to give it someone.  That someone this year is you.  Their gift will pay off your credit card debt from medical bills that are a burden to your very being.

He is the God who took a blank canvas and painted something out of nothing.

The God whose Spirit hovered over the waters of the deep and when He spoke, the blank nothingness was turned into the glorious something–creation.

So good-bye 2014.  You were a year of unexpected sickness and at the same time a picture of God’s Almighty hand to rescue and position His people.

And I welcome you 2015.  You are almost an all-white canvas.  I was fearing you for the first time in my life but not anymore.  I don’t know what will be painted but if God took a blank canvas and made creation, He most certainly can make 2015 into something glorious.  I wonder if the angels are excited. 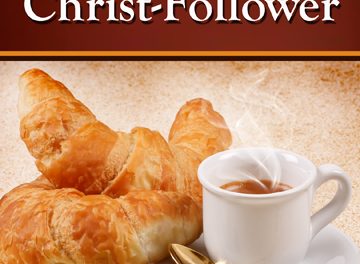 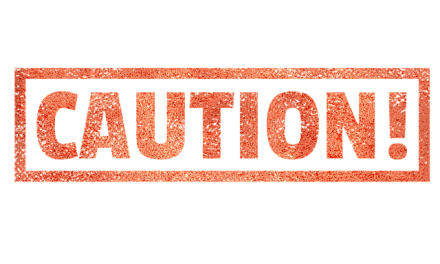 Prayer Fatigue — It’s All about the Moment