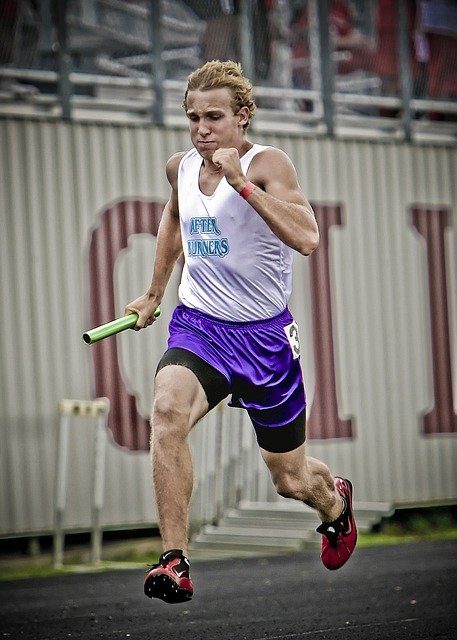 It was good for Moses to have raised up such a faithful successor in Joshua.  But it was a tough pill to swallow.  Moses wasn’t going to enter the Promised Land because of his disobedience in front of the Israelites.  He begged to go in, but the Lord said no.  Leaders are held at greater responsibility before the Lord and the people.

The people of Israel are going to face significant opposition.  But he tells them to

“be strong and courageous; don’t be terrified or afraid of them.  For it is the LORD your God who goes with you; He will not leave you or forsake you” (v. 6)

Then he tells Joshua,

“Be strong and courageous, for you will go with this people into the land the LORD swore to give to their fathers.  You will enable them to take possession of it.  The LORD is the one who will go before you.  He will be with you; He will not leave you or forsake you.  Do not be afraid or discouraged” (v. 7-8).

Then he tells Joshua to make sure that they publicly gather the people and read out the law every seven years.  This is so that they and their children will know the Law and obey it.

Then he tells Joshua that the people will soon commit adultery against the Lord.  That they will break their covenant with God, and the Lord would have to discipline them because of it. That’s a tough baton to take.

It’s a strange dichotomy, yes, but grief and joy can walk hand in hand. 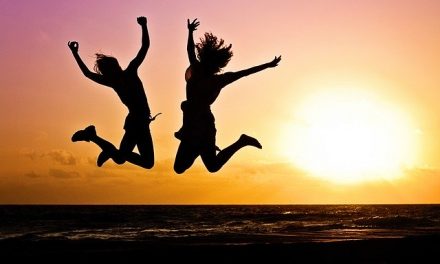 What We Learn from Deuteronomy (Surprising!) 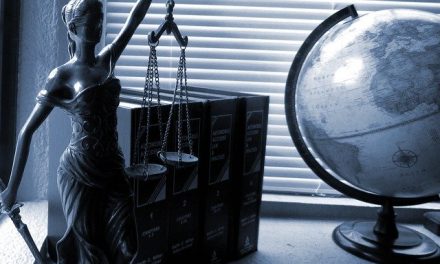 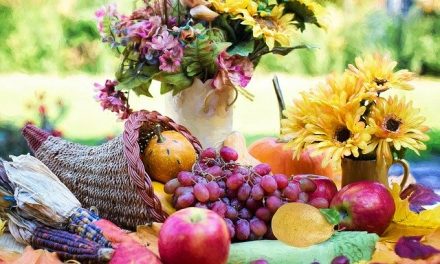