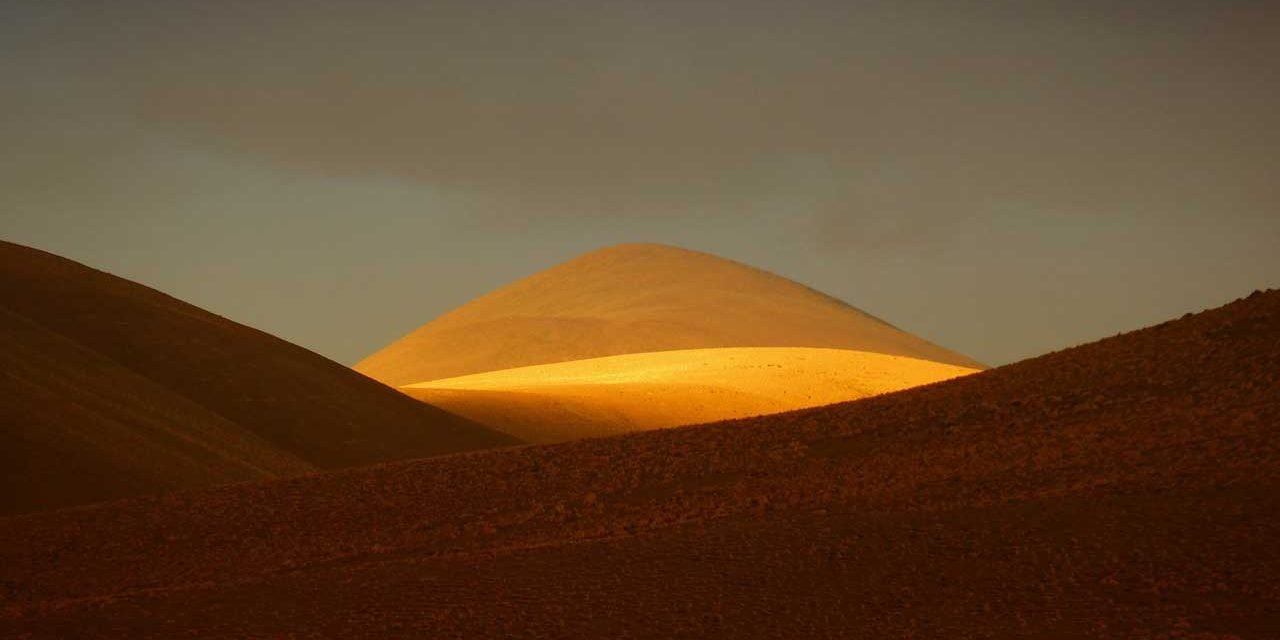 We all have something that is a temptation to us.  And it’s different for each person although the root is the same:  lust of the eyes, lust of the flesh and the pride of life (1 Jn 2:16).  Jesus was tempted no differently.

In the great temptation of Jesus, he was cast out into the desert by the Spirit.  For forty days and nights he had nothing to eat.  It wasn’t like he was in some oasis but in a hot, energy-sapping desert.  A single day would do a normal man in.  For forty days of no eating to say “he was hungry” certainly was an understatement.

So when the devil comes and suggest to him, ‘Jesus, just make some bread.  You’re hungry.  You deserve it.  And you have the power to do so,’ we understand why Jesus was tempted.  Why wouldn’t he be tempted?  The lust of the flesh is strong.  Especially with food.  Just look at our dinner plates and you will see.

But it wasn’t just a test of fulfilling hunger, it was a test of using power in a selfish way.  Look at every miracle in the Bible and miracles always were to serve someone in need, never to impress or to serve self.

Regardless, when the devil tempted him this way, we see what it was a severe temptation.

Later on Jesus was tempted again.  Satan took him to a very high mountain and showed him all the kingdoms of the world, “All this I will give you,” he said, “if you will bow down and worship me” (Mt 4:8-9).   This temptation may have been a test of Jesus’ lust for power.  But more likely it was a way to get what Jesus was looking for on this earth, ruler-ship over the nations, without the cross.  Looking to the cross, it was a powerful temptation as it would be a shortcut and avoidance of suffering.  All he had to do was worship someone different.  The temptation was real.

But then there’s the temptation where the devil took him to Jerusalem and had him stand on the highest point of the temple.  “Throw yourself down” and let the angels rescue you.  Perhaps it was a temptation to prove God’s power, or to prove God’s love for him.

I get the temptation with food and hunger and using power wrongly.  I get the temptation of getting something without having to face extraordinary suffering.  But this temptation is a little hard for me to get.  Being tempted with proving God’s love and power?  Yes, I’ve had trials where I’ve had to wrestle with this.  Significant trials.  But as for a temptation?

When we approach Scriptures that we don’t fully understand or that don’t necessarily resonate, it is easy for us to gloss over them and move on.  It’s easier yet if we are on the outside to give our suggestions to others and simplify it.  But the better way to deal with it is to ask the Holy Spirit to teach us.  So that I am doing.  Lord, help me understand this temptation, why it was so tempting.  And now I wait. 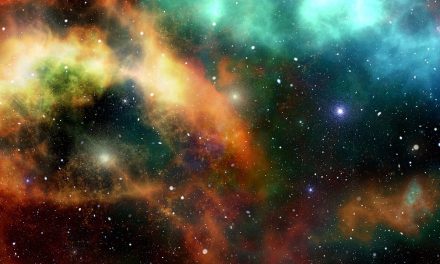 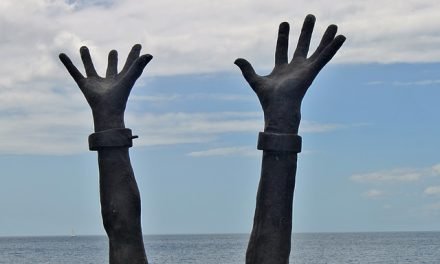 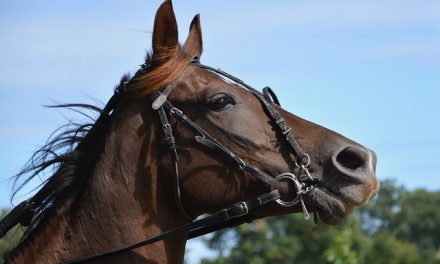 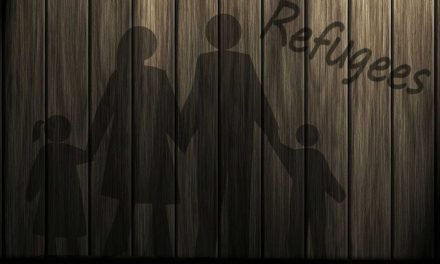