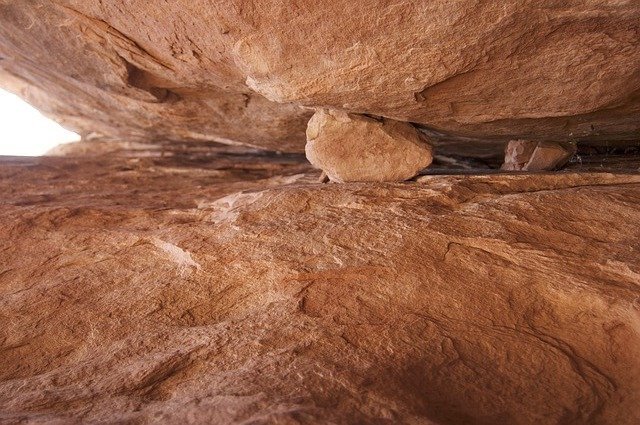 Not that I look to going to many events, but when I do go, I usually enjoy them. But I don’t like to work on the thousands of logistics necessary to put an event together. Which is why there is a story behind how I found myself leading a School of Event Management.

One spring day in 2009 I was purusing the internet when I was shocked to see an updated status from one of my friends:

Huh? I didn’t even know she was dating somebody.

A few days later I called her up congratulate her and ask her about this love interest turned husband-to-be. She laughed when I called and said, “Um…what???!!! Engaged???!!”

She had only seriously been dating him a few weeks but she had known him her whole life. They had actually grown up together and their families knew each other well. He had been a radio announcer (famous for eating a tree to win a prize that paid for college), and she a missionary. Somehow while she was on the mission field and he back home, they reconnected on the internet. When she returned they started dating and then the engagement.

I on the other hand had just moved back to my home area after serving in a ministry for several years I had spent hours every day applying for jobs, even the most menial jobs, and even though I had a Masters degree the recession kept the door shut. Or perhaps it was God himself.  It was 2008.

While we were catching up on the phone together she mentioned that the following week she was headed to the Pacific Islands to lead an Event Management School. She had been a student in the course several years previous and originally planned to just assist the school leader. But Julie, the person leading the school, came down with health issues and was unable to make it. My friend had now been drafted to lead the school as students were coming in.

It wasn’t just a lecture or a class. In this kind of program, multiple staff work together to provide training, small groups, mentorship and practical application for 3 months, followed by a 3 month practicum.

The problem was that my friend had only a few other person on staff beside herself. Just then a thought occurred to me.

“Do you need any help?” I asked. “I’m not finding a job and all. I can’t help much but maybe I can assist with grading papers or other academics.”

The next week I was in the Pacific islands, helping to set up the school

The school came and the school went. I graded papers and helped out with anything and everything, making sure the students were aware that I did not do events; I was there to support my friend and help with academics. No worries as one of the other staff members was great at events and my friend had been through the school.

After the school I returned back to my home area and enrolled in some continued education. After a couple of years I graduated and started practicing physical therapy. But then one day I got an email. It was from Julie—the original school leader.

If you know Julie then you know what I was feeling. Julie is no ordinary woman. She is an extraordinary global leader who puts on events for the Olympics, the World Cup and other crazy venues. But I knew right away I was in trouble.

Julie had two things that were working against me. First, she could persuade anybody to do anything. People have been known to avoid her because they know if they come close, they will be doing something they didn’t necessarily want to because she has the gift of making people say yes.

And there it was. She was leading another School of Event Management and working things in her Aussie way thought I would be “brilliant” for the job. I wasn’t falling for it.

“No thank you,” I wrote back. “I don’t enjoy planning events, I’ve never been a student, and well…no.”

A month or so later she wrote again.

“I really do think you should help me with the school.  You would be excellent,” she said. Having sat through the class, she was sure I would know how to do what I needed to do.

I didn’t even have to pray about it.  The answer (to me) was clear.

“No.” I said it a little bit more strongly. I had no interest. The answer was no.

I was going to stand up and let my no be no.

A couple of months went by. I got another email.  Even stronger.

I started to read the missive and I didn’t get far when I saw that she was trying for a third time to get me to come to assist her.

By this point I had decided I was going to make myself as plain, clear and tell her plainly, “Absolutely not!”

But it didn’t work out that way.  I didn’t write those words.

As I was reading along about half way through her not long email my heart did a complete shift.

“No!” “No, no, no!”  Which brings me to Julie’s second trait that makes her dangerous.

She knows how to pray.

And in the course of a few lines of an email I went from absolutely no to a yes. I couldn’t believe it! Only God. Only He could change my heart in mere seconds.  But I had one stipulation.

“Ok, Julie. My answer is yes. But only if my elders and pastor agree.”

I did what I usually do is try to consult with wisdom and my spiritual covering, so I shot off an email to my pastor and asked if he and others would pray. They always try to pray and listen to God’s leading and let me know.

By this time I was mentally making the preparations to go even though it wasn’t for awhile yet.

But then I got an email back from my pastor:

“We have prayed and we do not feel the Lord’s peace for you to go.”

This was the first time that this had ever happened. Always before it had been a green light. We had always heard the same thing.  It took me by surprise.  After my heart had finally and completely turned, and now this? I thought on it for a few weeks and then took a bold move.

“Could you pray again?” I asked.

In the meantime Julie wrote me back.

“So are you coming?” she asked.

My pastor agreed to pray again and went back to the Lord. Another week passed and I received another email from him.

“We prayed again and we still do not feel the peace of the Lord in this.”

In the meantime Julie kept writing me. “Are you coming?”

I kept trying to stall. So I asked my pastor and elders to pray a third time. Because my yes had been so clear.

A third time they came back to me. “We don’t feel the peace of God in this. You can go if you want, we love and support you, but we don’t feel like it is the right thing.”

Julie kept writing and asking repeatedly if I was coming.

By this time I was in a quandary. I felt caught between a rock and a hard place. What do I do? Do I just go based on what I feel God has made very clear to me? And in doing so go against the spiritual authority God has placed over me for my good and my covering? Many Westerners would advocate for that citing ‘we must deny all, including our mothers and fathers for the sake of the gospel.’ But is that they way of God?

For a week I kept praying and trying to ignore Julie’s emails. The heavens seemed silent. I felt like it was a lose-lose situation whichever I chose.

But then about 10 days later I was laying in bed when it suddenly dawned on me. The school was scheduled in April. There is also a July and October quarter. Could it be an issue of timing?

So for a fourth time I wrote back to my elders. I asked them to pray again. But to pray specifically in regards to see if it was a timing issue.

They prayed. I prayed. And for me as I was praying I suddenly had a sense that the school was to run in October. But I said nothing. I wondered what they would say?

About a week later I got an email from my pastor. “We have prayed. We now have the peace of God. Yes, you are to go. But not in April, We feel that you are to go in the month of October.”

I breathed a big sigh of relief. I immediately wrote Julie. Finally everyone had peace in the Lord.

I have never forgot that lesson. Because it was important in my journey to hear the voice of God. If two parties are hearing completely opposite things in the Lord and in prayer, perhaps it’s because there is a third factor yet to be considered. It calls for patience and more prayer to discern the leading of the Lord.

And so how did I come about leading the school? I’ll tell you about that in the next writing. 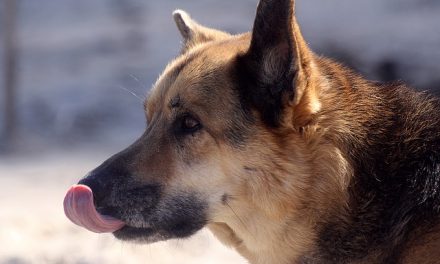 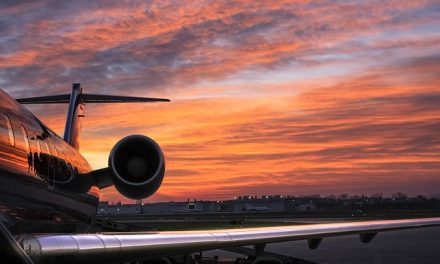 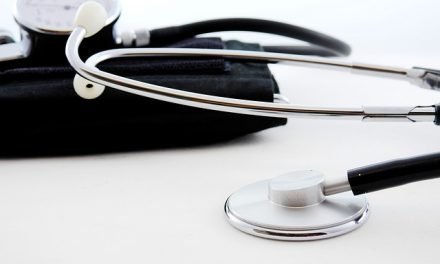 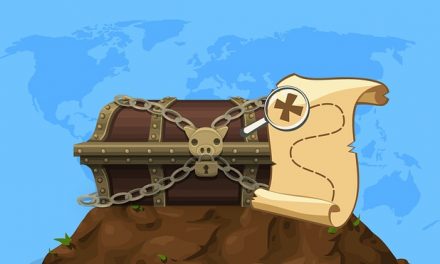