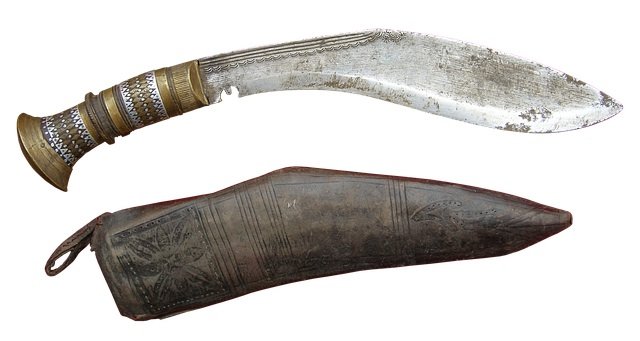 “You’ve got to be kidding!” I’m sure the people said with a laugh of unbelief.  “Why couldn’t we have done this on the other side of the Jordan?”

It truly was the most ludicrous thing.  Cross the river, be surrounded by enemies who all want to take you out…and get….circumcised?

Circumcision was no man-flu.  It was so painful that it put the strongest of men flat on his back for three days.  If you remember, Levi and Simeon destroyed a whole town by themselves after the people had been circumcised.  Even when their lives were on the line, they men were so weakened by circumcision that they couldn’t even save their lives (Gen 34).

“And now you want us to get circumcised when we need our strength most?”

So that’s exactly what they did.  All the generation that had come out of Egypt had been circumcised.  But they all died in the desert the last 40 years because of their disobedience.  But the young generation had not been circumcised, so it was time to get it done.  They needed to be consecrated to the LORD before taking on their enemies.

The knives were brought out, the men submitted, and a whole nation became weak, flattened and circumcised, trusting in the LORD’s protection.  It is almost reminiscent of Jesus’ weakness in the desert after he was baptized (Mt 4).

But here was Israelite men.  Flat on their backs in misery.  With their wives tending them with I’m sure a few smirks and snickers and moments of compassion.  But it was to be a new day.

“After the entire nation had been circumcised, they stayed where they were in the camp until they recovered.  The LORD then said to Joshua, “Today I have rolled away the disgrace of Egypt from you.”

From that point on the supernatural manna from heaven stopped.  And three days later they celebrated the Passover, eating the fruit and wealth of the land.

Just as he had promised. 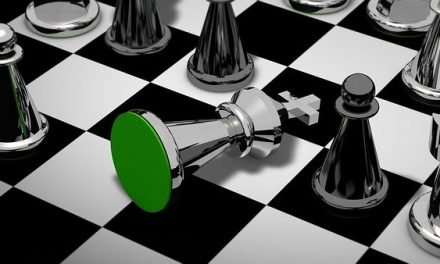 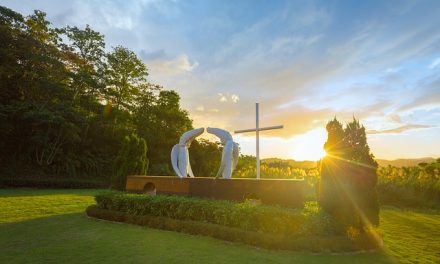 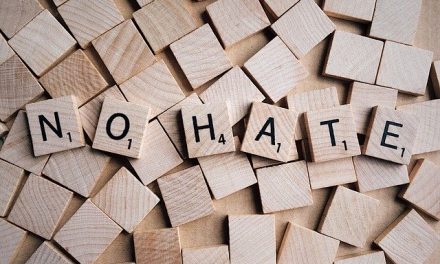 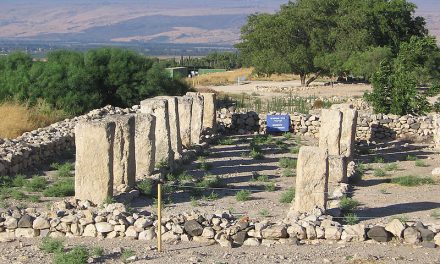