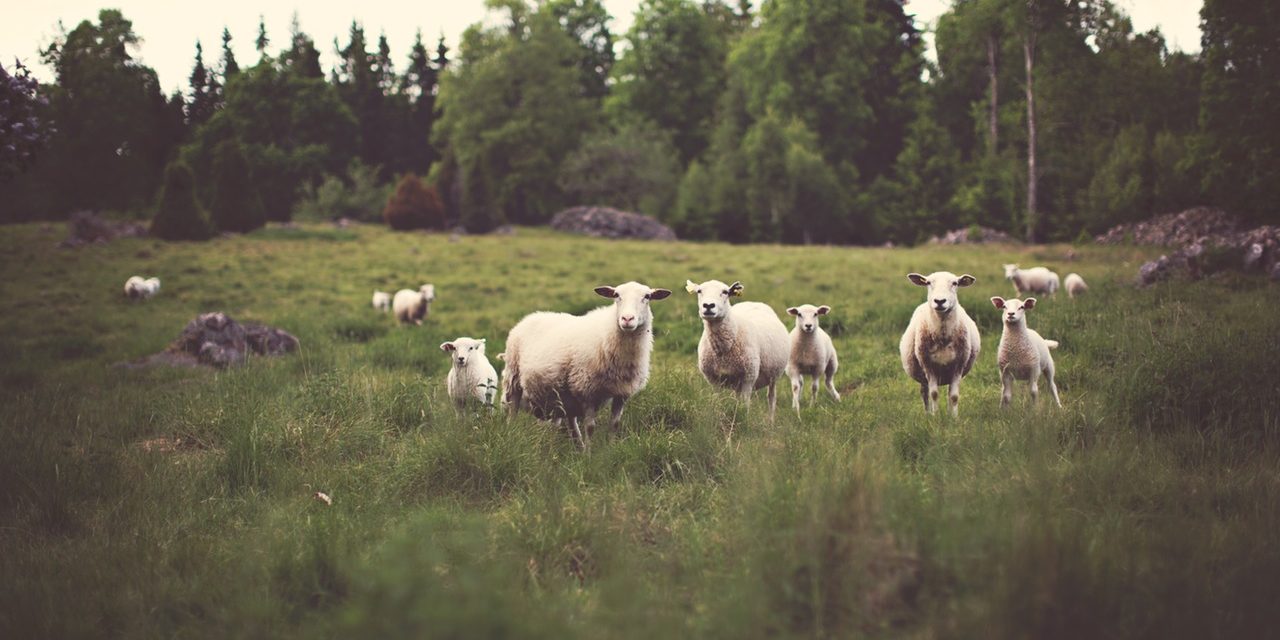 “I will not sacrifice to the Lord my God burnt offerings that cost me nothing.”  David.  2 Sam 24:24

Noah came out of the boat and “took of every clean animal and of every clean bird, and offered burn offerings on the alter.  And the Lord smelled a soothing aroma.”
Gen 8:20-21b

We read that as if it was normal and easy to do.   Yet the whole animal kingdom had just been wiped out except for what was in the boat with Noah.  There were “seven of every clean animal, a male and his female; two each of animals that are unclean, a male and his female, also seven each of birds of the air, male and female, to keep the species alive on the face of the earth” (7:2-3).

And then Noak took of every clean animal and offered burnt sacrifices on the alter.  A lot was riding on those remaining to reproduce.  There were barely any left! To say the animals were on the endangered species list is an understatement.  Sacrifice could’ve almost meant extinction.

Sacrifice always comes with a significant price and if it doesn’t, it probably isn’t sacrifice.   Most often sacrifice in Scripture was the sacrifice of a living animal.  Sacrifice cost life.  Whenever life is taken from something, it is holy.

I sometimes find myself eating a burger and watch a game in the background on TV.  And on occasion I have asked am I honoring the sacrifice?  Life was taken to give me that burger.  Life that once breathed.  And how honoring is it to eat a burger that is probably the culmination of a dozen cows?  And is it honoring to watch TV and barely even notice the gift?  The gift of life given to me with barely a care?

I think of Jesus.  Sacrifice at its finest.  It cost his life.  In return we offer ourselves as “living sacrifices” that are holy and pleasing to God.  Does it cost me anything?  Not just a couple of hours on a Sunday morning or a few dollars in the offering plate.  But do I sacrifice to the Lord in a way that it costs? 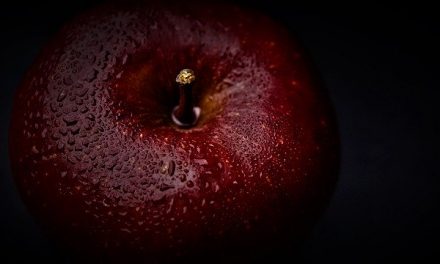 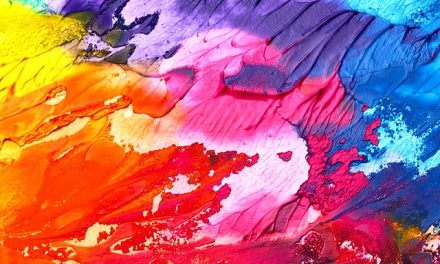 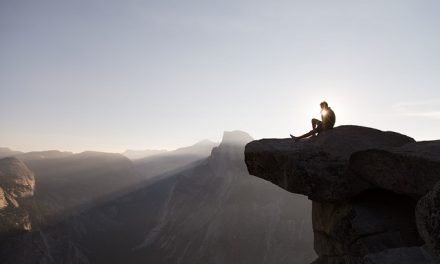