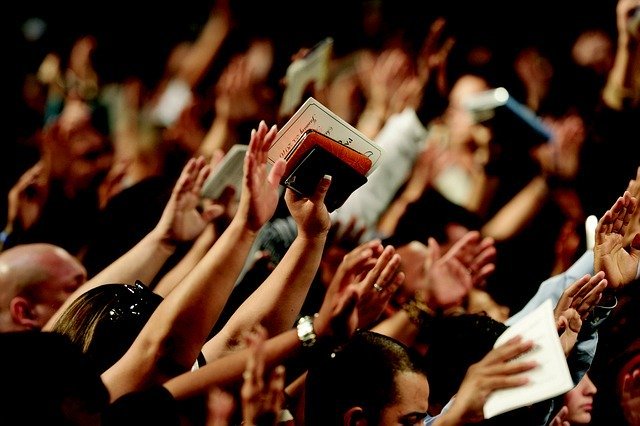 At the site where George Floyd was killed the preaching of the gospel has gone forth.  Dozens have given their lives to the Lord and have been baptized right there.  Another video of people on a beach turning to the Lord in crazy numbers was posted on YouTube.  A worldwide revival has been predicted, even is historically overdue upon the earth, and some say it is beginning.

If there’s such ripeness, why is not in my area?

Then I realized something.  Where people are experiencing harvest it’s where people have stepped outside of the church walls and are preaching the gospel.  They are on the street corners and on the beaches and they’re letting the gospel be known.  They report that people are coming to the Lord without the resistance of the past.

If we want to see arrival in our area, it will only be when we leave the church to share the gospel.  Otherwise where we are at may just miss out on a mighty move of God that is about to come and some say is already starting. 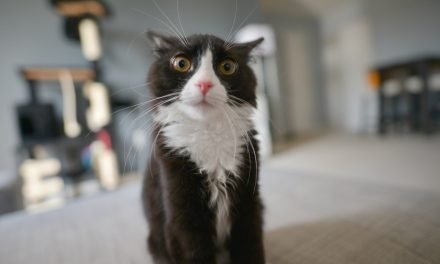 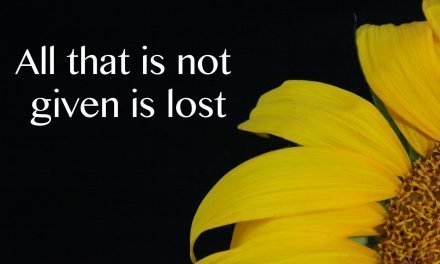 All That Is not Given 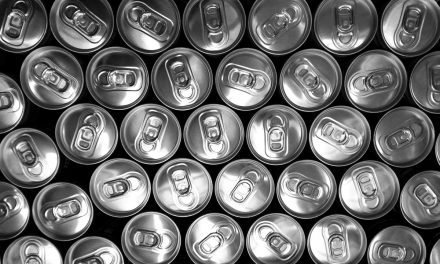