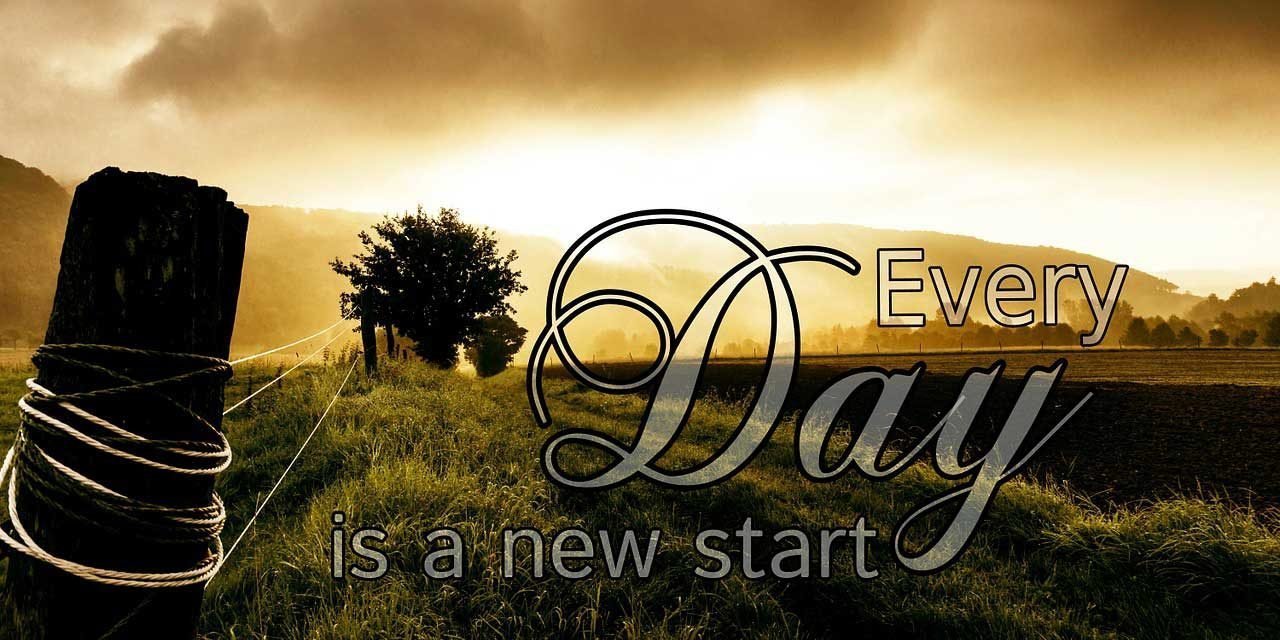 Today on the schedule is review day.  So I thought I’d take a moment and write down some tips I’ve discovered and some things I’ve learned in the process before I forget them.