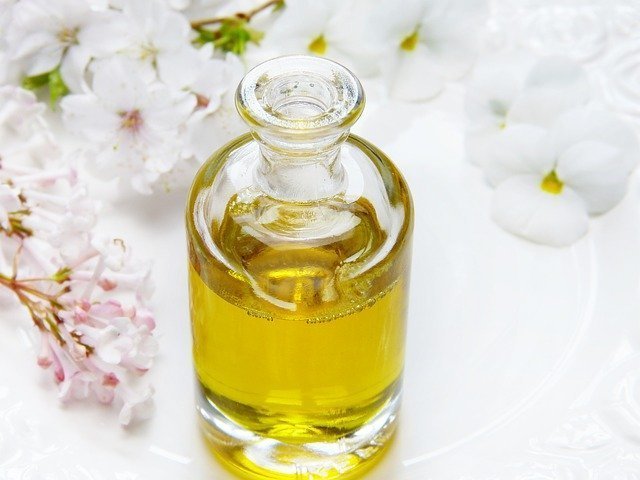 He could have justified his actions without even the blink of an eye.  Not even one person would have blamed him.  But he wanted to live rightly before God, not just man.

Saul was stalking David and his men to kill them.  David and crew were hiding in one of the many caves found in Israel when Saul walked in to relieve himself.  He was right there.

His men urged him to kill him as this “was the Lord.”  They even quoted what the Lord had said to him to justify that this was indeed the Lord.

When Saul left the cave, David called out to him and showed him the piece of cloth he had cut from Saul’s garment.  He said to Saul that he would let God judge, but he didn’t intend to harm Saul.  The piece of cloth was proof.

Saul was truly humbled and retreated.  So much so that in this event he recognized the Lord on David’s life.  “Now I know for certain you will be king and the kingdom of Israel will be established in your hand” (1 Sam 24:20).

It’s truly astonishing that David didn’t kill Saul or hold him hostage.  But instead he greatly honored the Lord’s anointed.  And was able to convince his followers that this was the right action event though they disagreed with him.

It makes me ask the question today who are the Lord’s anointed?  And to what extent do I honor them? 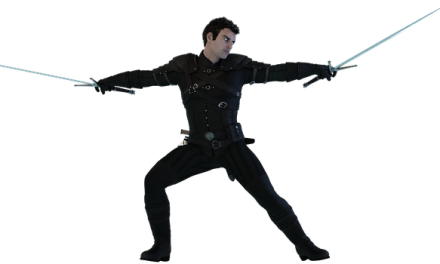 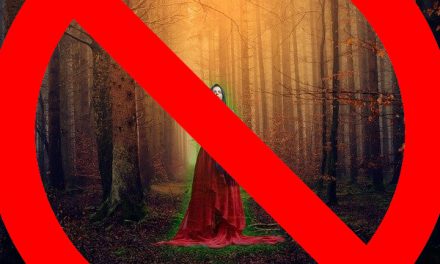 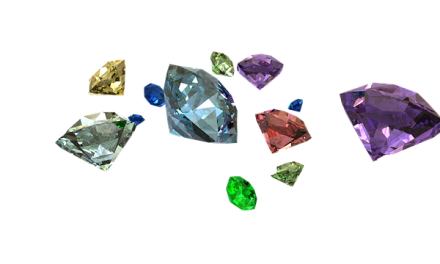