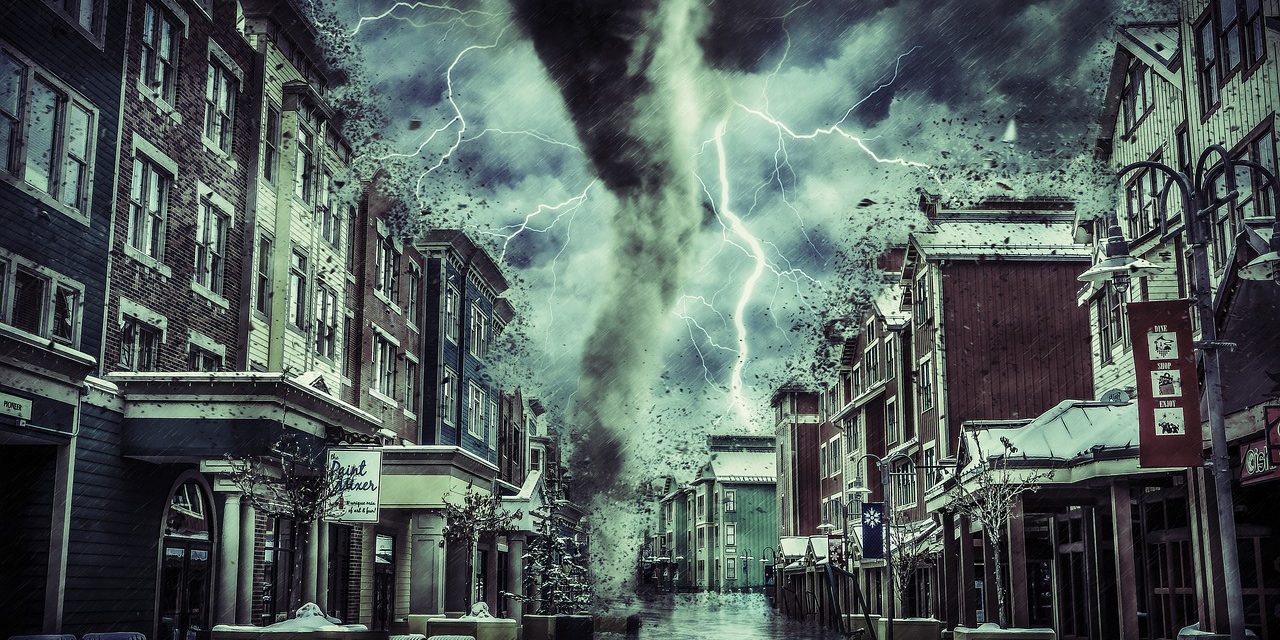 As I read of my friends traveling throughout the world, working with the broken and seeing miracles.  My eyes well up in tears.  I can’t tell you why, they just do.  It wasn’t just envy but a longing to walk as they are and see God move as they have.  But then I stopped.  Has God not moved even more in my own life this year?

I’m ending the year much stronger inwardly.  The year has been as a fire, a tornado or a bucking bull ride.  But it appears to be ending well.  I am reminded that we grow must when our circustances are at their worst.

I look to 2017 with huge question marks. I long desperately for improved physical health, and the self-discipline to make changes.  I long for financial foundations with the projects I’m working on and wisdom to know how to go forward.   I long for health in those in my immediate circle.  Sickness has taken so much.  I am asking that God redeem it for his greater glory.

Blessings to you and may 2017 be one of great and grace-filled, hope-filled changing year for you too. 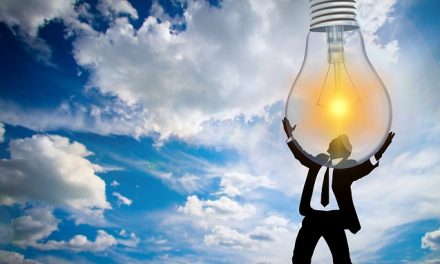 What are you impressed with? 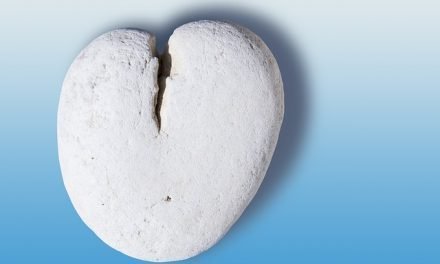 Can you guess what they have in common? 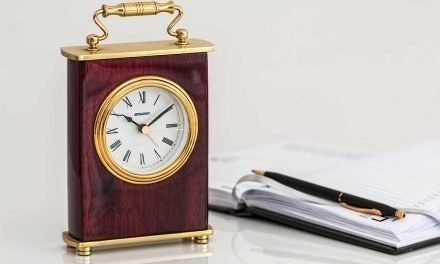