Psalm 4: A Psalm that could only be from the mouth of a king. 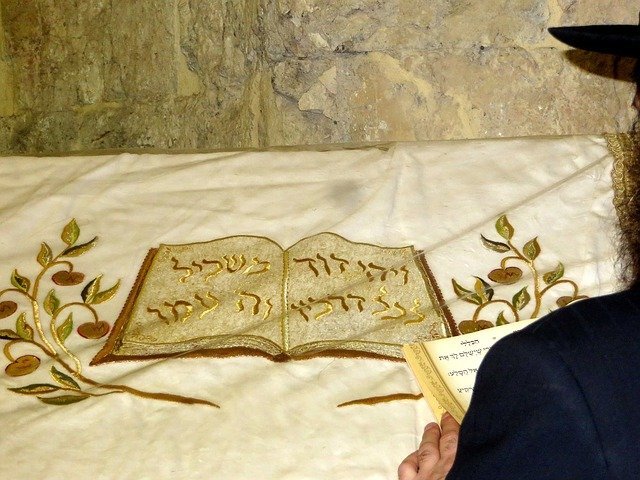 I have to confess, at first I really didn’t like this psalm too much.   It was a bit too random of thoughts for me.  So I prayed and asked God to show me more about this Psalm, and as always, He is faithful.  It was then that I began to be excited.  It really is a psalm that could only come from someone who is kingly in  spirit.

It opens with a direct request of the Lord:  “Answer me when I call to you…”  So very direct!  I wonder if it’s cultural, or if it is just boldness.  From one king to the other, I think it is the latter, one borne of respect and friendship.

But he prayed this prayer because he was in deep distress.  He was crying out for relief from this distress which we begin to see a glimpse of in the next verses.  “How long, O men, will you turn my glory into shame?  How long will you love delusions and seek false gods?”  Clearly the men under him were were somehow acting maliciously trying to ruin his character and to be a spreader and worshipper of lies.  If anyone has ever been through that where men are doing that on a large scale, I am sure it is rather painful and difficult.

Yet David knows something that they don’t–his identity.  “Know that the Lord has set apart the godly for himself; the Lord will hear when I call to him.”  David is special to the Lord as one of the godly.  He is set apart and is heard by the God of the universe.  It is both a noble place of position with God as well as a warning to those who make a mockery of his life.

And then this is the part that comes from nobility:  “In your anger do not sin; when you are on your beds, search your hearts and be silent.  Offer right sacrifices and trust in the Lord.”  Here was a king who had every right to retaliate and the power to do so.   But his word of advice is in this anger not to sin.  Instead of going to bed and dwelling on self-righteous angry thoughts (which we all do when we’re angry), he says “search your hearts and be silent.”  As in know you are also in a position of God’s mercy so trust him to deal with the matter.  This is reiterated when he says to offer right sacrifices, as in a right heart, and trust in the Lord.  Trust that the Lord will deal with these people.  That would be hard to do when you had the power to shut them up.

Now verse 6 I still don’t get.  Who is the “us” here?  Who are the “many”?  I’ve read some commentaries and I’m still not convinced.  In the meantime I will wait until God makes it clear.

But now it ends with gloriousness.  In the midst of David’s great distress and cry for relief and mercy from God, he says that his heart is filled with joy, and that he can sleep in peace because God will protect him.  What trust!!!  This is peace in the midst of pain; This is a song in the midst of sorrow; This is trust in the midst of excruciating trial.  Wow!  That’s way I say, this is a psalm from a king. 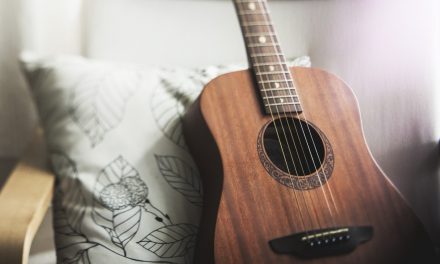 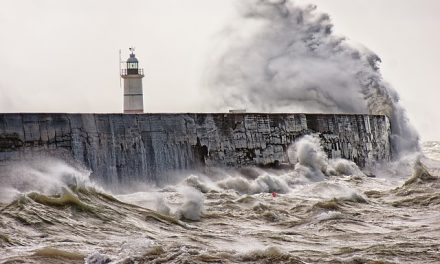 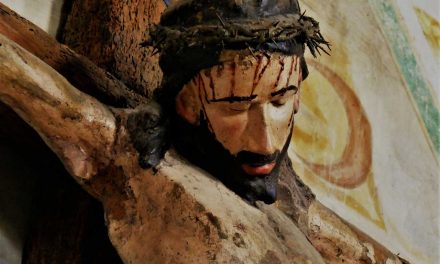 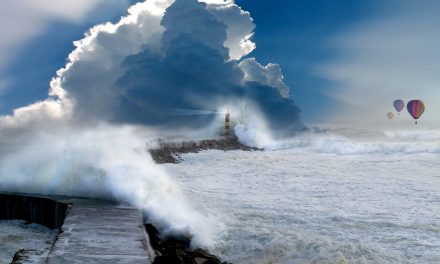