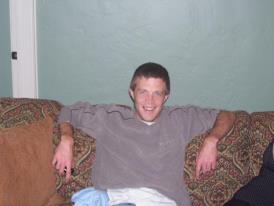 As some of you know I’m now back on the Mainland after an emergency trip home.   My step-brother went into the hospital thinking he was just sick from the flu but instead discovered he had one of the rarest gastrointestinal diseases (superior mesenteric artery disease) on the book.   Mortality rate is 1/3.  In addition he developed heart problems, respiratory failure, kidney failure and pneumonia.  He was put on a ventilator.  On Friday he took a turn for the worse and the doctors called the family and told us if we wanted to say good-bye to him we needed to come now.    I flew in last night to Georgia where I’m writing this.

While I was in the air on my way home his vitals that have been so bad began to stabilize so they decided to take him into surgery.  My mother and step-father had just arrived so they were able to see him off.  Miraculously he lived through surgery and instead of repairing the problem which often proves fatal with this disease, the surgeon was able to reroute things.  He went from saying ‘it’s time to pay your last respects’ to ‘he may yet live through this.’  He’s not out of the woods and we are still in prayer, but hope is growing.  He’s still on the respirator and unconscious but they are going to try to wake him up tomorrow.

It’s not been an easy time for my family.  In addition we received a call tonight that my kitty of 14 years has taken a turn for the worse since we’ve been away.  She is not expected to make it through the night.  Our animals feel like members of the family and it’s been hard to deal with this on top of what is going on.  Thank you to our dear friends and neighbors who are having to handle this situation for us.

But even in this hour there has been beauty.  You, the body of Christ, stepped up and made it possible for me to come home.  Before I left, the cost of my emergency plane ticket was covered as well as my bills for the next month.  I don’t know how long we will be here but I’m able to stay as long as needed.  So thank you dear friends.  You have given richly and in the hour of need, that has taken a burden off.  You are the most beautiful bride of Christ!

Please be in prayer for Matt and my family.  While he has had nothing short of a miraculous turn around, things are still very much on shaky ground.  The pneumonia is still a huge issue and he is at high risk of sepsis.  He is still in ICU and will be there for some time.

Thank you again for all your love, prayers and support. 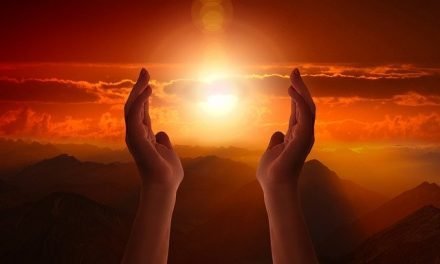 Freak Out to Faith 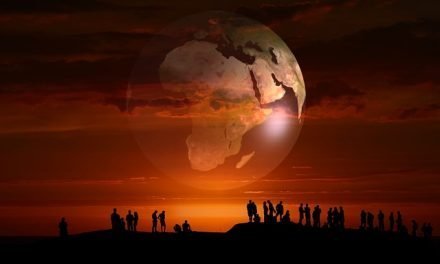