I haven’t written in a few weeks as I have a new job and had to train out of state for a couple of weeks.  I’m back in town and now learning the ropes locally.  In the meantime I’ve been working on Psalm 119 which as you know is the longest chapter in the Bible, surpassing the length of several shorter books.  It’s been good and progress feels slow from the sheer length, but I’m about 40 verses in at this point.

In the meantime I’ve been reading some stories of the persecuted church.  I have a heart for the persecuted church and getting the Word into their hands.  So many of them face horrific torture if found to have a Bible or meeting together for worship.  The other night it really made me think/dream.  Most of history has been an oral culture, not a written.  It has only been since the Gutenberg press that the world shifted to a predominantly written/visual culture.  What if there were a training manual for extensive memorization that was put into the hands of believers in countries that prohibit owning a Bible? What if in addition to this a system was put in place as one of my friends is doing in a closed country, in training people in an oral form of story-telling of the gospel?  The stories of the Bible are learned to a great measure of accuracy, practiced over and over so that they can be retold and retold.  Could this be a tool that would be of benefit to the church in difficult circumstances?  It’s not to take away from having a Bible as that is always ideal, but I have read of one country in particular that people who get a Bible bury it for up to 10 years until they feel safe to use it.  What if the Scripture was tucked deeply into minds and hearts and could be retold, re-memorized as a means of gospel “distribution?”

When I ponder these things, it makes me want to write a manual/book.  A few things come into my head.  1)  I don’t feel qualified.  I haven’t refined a system, haven’t memorized enough, etc…  2)  Could I write a book/manual that would be engaging, interesting and useful?  There are a couple of books out there and I have bought them all (almost) and of the ones I know of, I find only one that I would recommend (His Word in My Heart).  Could I do something different and/or better than what’s already out on the market?  3)  Is this something that the church as a whole and the persecuted church would find useful?  Would they rather just have the Scripture itself and not a different book?  Then again, if they were beaten, imprisoned or tortured, how much better would it be to have the Scriptures in their/our heart?

I don’t have an answer to these questions, but if anyone happens to read this and would like to weigh in their honest and sincere thoughts, I would appreciate it. 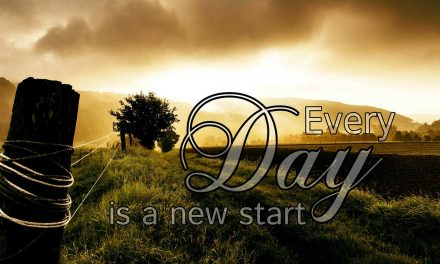 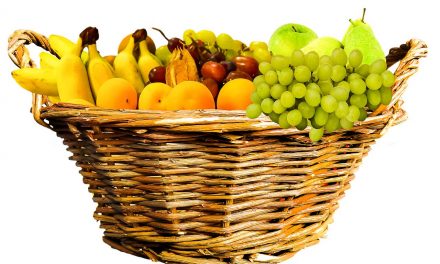 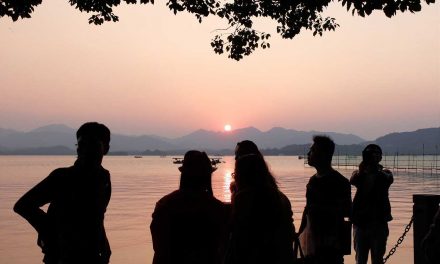 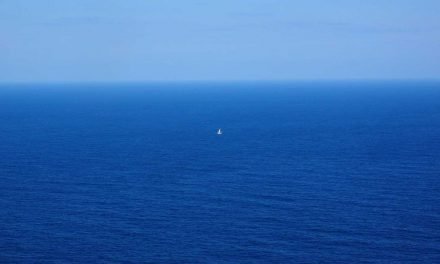