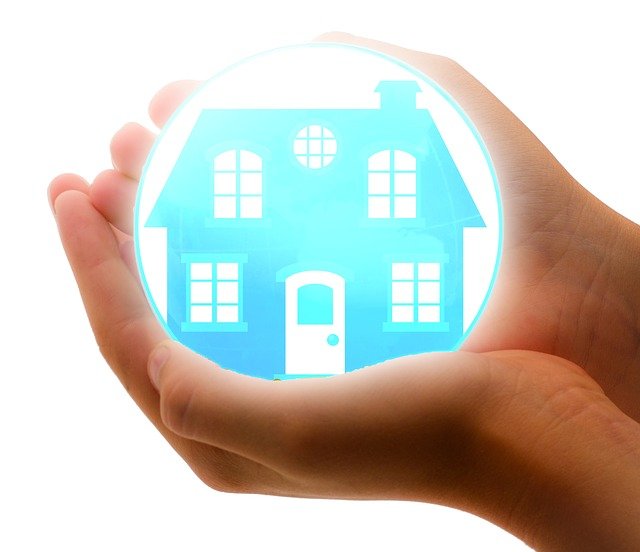 As we have spoken in a previous section, for me personally it is clear that elders/overseers are to be men (1 Tim 3).  They weren’t just to be any man but they were to be men of great character.  And not only were they to have noble character but so were their wives (1 Tim 3:11).

What was the Job of the Elders & Deacons

The role of elders and deacons can be a whole article unto itself, but the focus of this series is primarily how they relate to the women in the church.  But it is important to take time to talk in general terms about the role, primarily of elders.  So what did they do?  What was their role?  Here’s what I found in Scripture:

The role of the elders/overseers was to care for the flock, making sure they understood sound doctrine and were walking in it, as well as protecting the church from false doctrine.

Was the Elders/Overseers Role Exclusive?

I don’t think only they were the ones who could teach, preach, protect and care.  Why?

The only way false teachers and false teaching could come into the church is if the church allowed others that weren’t the official elders to teach and preach.  It’s why they were called “false teachers” (2 Pet 2:1).

Clue #2)  The Gifts were Given to Many

It doesn’t say only elders got the gift of teaching.  Clearly God gave the teaching gift to others as he saw fit (Rom 12:7; Eph 4:11-16).  And not only that but those who had this gift were encouraged to use it for the good of the body (Rom 12:7).

At the very least women were to teach younger women (Titus 2:4).  While we are still looking at whether women are to teach or not, we see clearly in this context they are indeed to teach.  It doesn’t say only the elders were to teach here.

What’s the importance of asking this question?  Because while it was the main role and responsibility to impart and protect sound doctrine and care for the church, it didn’t mean that no one else had a voice.  That somehow they were the only ones to teach.  Preach.  Or protect.  Even a woman in 2 John, “the chosen lady and her children” was to be on the watch for false teaching and to take action accordingly.  As in do not welcome him.

Other Roles of Leadership

In every place of society there are roles.

A father’s role is to bring up his children in the training and instruction of the Lord (Eph 6:2)

Every role was meant to be a place of provision and protection.  Christ is our best example.  He “loved the church and gave himself up for her” (Eph 5:25).  When he needed to love her he died for her, taking the punishment from her.  Has there ever been a greater example of love and protection?

When Paul loved the church he sacrificed his health, suffered horrendous persecution and was tender with them, teaching and instructing in the Lord. And when false teaching came he spoke boldly and strongly to protect them (Galatians), willing to take the heat himself to protect them.

In neither of these incidents do we see suppression and control.  Leadership in every form has always been about nurturing, serving, protecting and even releasing.  Why is this important? 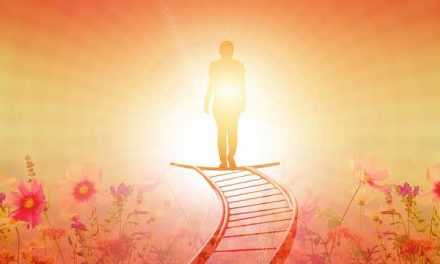 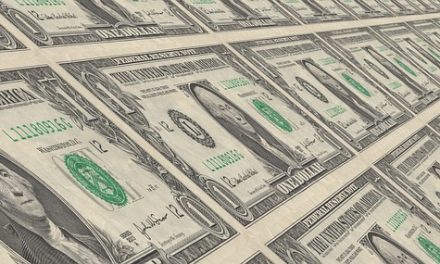 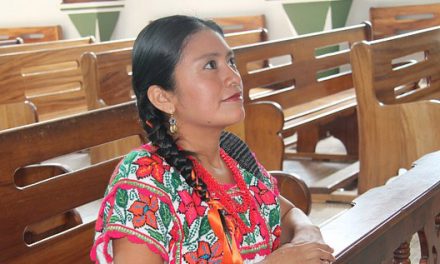 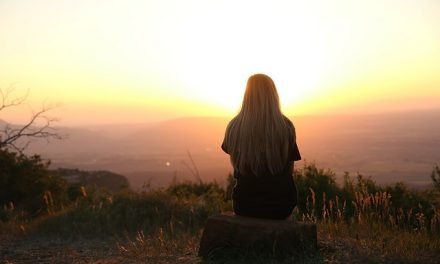