Others May, You Cannot 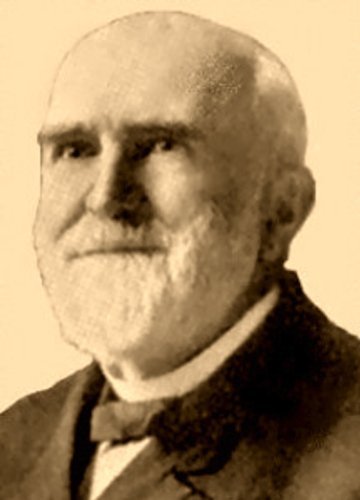 Others May, You Cannot

“If God has called you to be really like Jesus, He will draw you into a life of crucifixion and humility, and put upon you such demands of obedience, that you will not be able to follow other people, or measure yourself by other Christians, and in many ways He will seem to let other good people do things which He will not let you do.

Other Christians and ministers who seem very religious and useful, may push themselves, pull wires, and work schemes to carry out their plans, but you cannot do it; and if you attempt it, you will meet with such failure and rebuke from the Lord as to make you sorely penitent.

Others may boast of themselves, of their work, of their success, of their writings, but the Holy Spirit will not allow you to do any such thing, and if you begin it, He will lead you into some deep mortification that will make you despise yourself and all your good works.

Others may be allowed to succeed in making money, or may have a legacy left to them, but it is likely God will keep you poor, because He wants you to have something far better than gold, namely, a helpless dependence on Him, that He may have the privilege of supplying your needs day by day out of an unseen treasury.

The Holy Spirit will put a strict watch over you, with a jealous love, and will rebuke you for little words and feelings, or for wasting your time, which other Christians never seem distressed over. So make up your mind that God is an infinite Sovereign, and has a right to do as He pleases with His own. He may not explain to you a thousand things which puzzle your reason in His dealings with you, but if you absolutely sell yourself to be His love slave, He will wrap you up in a jealous love, and bestow upon you many blessings which come only to those who are in the inner circle.

Settle it forever, then, that you are to deal directly with the Holy Spirit, and that He is to have the privilege of tying your tongue, or chaining your hand, or closing your eyes, in ways that He does not seem to use with others. Now when you are so possessed with the loving God that you are, in your secret heart, pleased and delighted over this peculiar, personal, private, jealous guardianship and management of the Holy Spirit over your life, you will have found the vestibule of Heaven.” 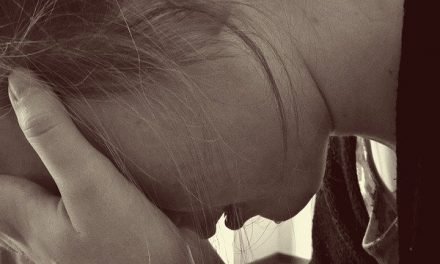 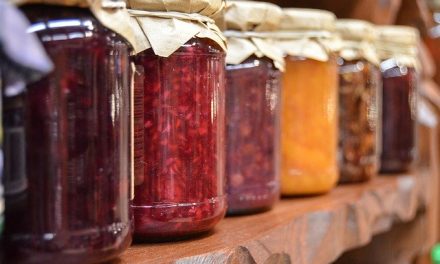 Grumble, grumble got to take a tumble 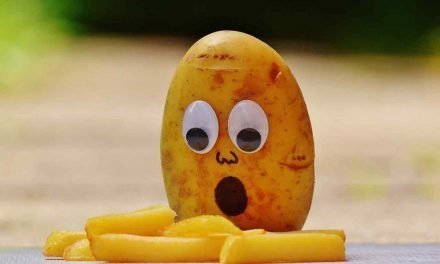