When you’re a leader, you feel it more deeply.  We had been teaching team building for 2 days to a group of about 30-40 youth doing all sorts of fun and crazy activities.  We told everyone to invite all their friends for the final last night.  We were guests in another church in a foreign country.

In our prayer time for the evening’s session, we felt the Lord told us to do nothing.  That’s right, nothing.  No message.  No games.  Nothing.  It was a risk.  And of course they all did what we had told them and 100 people showed up that night.  One of my students said a few words and then we just sat there.  Silently.  Completely silent.  From 100 people who came expecting games.  For an hour.  I have to confess I was squirming.  And it was hard.

I wish I could say there was an outbreak of the move of the Lord.  There wasn’t.  Thankfully no one left.  At the end of the hour we told them thank-you and released them.  One participant came later and said, “You did the right thing.”  Not sure what he meant but I’ve remembered him for almost a decade now because of his kind words.  As the leader though, it was tough.  And yet, there was  joy in my spirit and in my teammates as well.  I felt the Lord’s pleasure that we did the right thing.

It would happen again although this one was easier.  We had an outreach where we went into this demonic celebration that had a crowd of 10,000.  Our crowd of 200 infiltrated the crowd and we prayed.  Then we started chanting in Hebrew “Breath of God!”  The whole crowd joined us not even knowing what they were saying.  All of a sudden all 200 of us scattered throughout the crushing crowd felt the victory.  We slipped back together as a group and began to celebrate.  It was incredible!  We had no visual, tangible victory but we had won something in the Lord and we corporately knew it.

Again it happened recently, another one on the harder scale.  Those of us on support-basis have the joy/trepidation of seeking support through asking those we know.  Sending out a newsletter is relatively safe.  But I felt the Lord asking me to ask a few friends directly.  It was hard.  I didn’t hear back from them. If they didn’t feel led to give that’s fine.  Just hate awkwardness in a relationship.  But it was hard to ask them.  At the same time, I feel the Lord’s pleasure in my obedience.

Obedience doesn’t always mean success as we see it.  No mass droves coming to the Lord, no demon celebrations stopped abruptly, and no finances from those I felt the Lord led me to ask directly.  (Four people did give but these were ones from my newsletter.)  It’s a good lesson.  He loves obedience more than anything.  And at the end of the day, his pleasure is ours.  And the results are up him.

PS–If you feel led to make a donation to my computer fund?  Here she is:   http://www.gofundme.com/d4yw2c 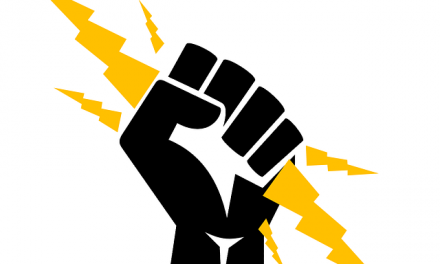 When the truth burns the messenger 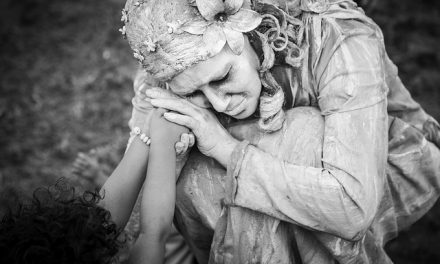 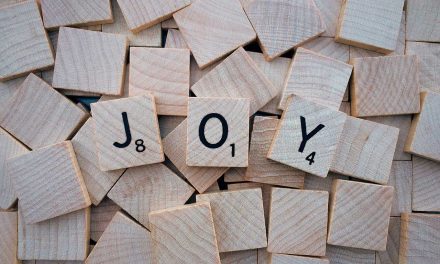 His Jealousy, My Comfort