Not A Proper Update

I would like to send a proper update but it doesn’t seem to be happening.  So here’s a week in review:

1)  Last Saturday–Volcano Nat’l Park.   With students where caldera is 200 yards away.  The folks there are excited.  It is getting ready to blow another hole any day now.  Learned the city where I am living is THE most dangerous city in the world for volcanic eruption as the city is built on its hillside.  It erupts every 200 years.  The last eruption was 1801.  Do the math.   Then get 3/4 around the island with my students when the transmission goes out on car.  Stuck in small town at night with no mechanic within miles.  Japanese grandma feeds us yummy purple sweet potatoes.  Then the tsunami siren sounds and we need to get outta there and the tow truck isn’t arriving. We’ve waited 3 1/2 hours.  A friend makes the long, late night drive and we make the mad dash 2 hours back to town without car to try to beat the tsunami along the coastal road.  We arrived at the same minute the tsunami arrived.  Those sirens are scary.  Far worse than tornado sirens.   Tsunami is small. All is well.

2)  Sunday–Spent 4 hours on phone trying to secure a tow truck with a service that guarantees and says, “sorry we can’t help you.”  Meltdown.  God’s grace.  Ask people on phone to forgive me.

3) Monday–Found out tow track was 1 mile away when we cancelled the call on Sunday.  Had to cancel it because we needed to get safety because the tsunami was to hit and I was responsible for students.  Didn’t know it was only 1 mile away.   We are safe.  It’s all good.

4)  Tuesday–Find out transmission is dead.  It had been replaced one year ago by former owner but it was a used transmission so there was no guarantee.  Bought the car two weeks ago.   Hello 2 legs.  Nice to meet you again.

5)  Wednesday–Hauled 4 tons of chairs, tents and tables and such up a hill in the middle of the Hawaiian wilderness for VIP’s for them to envision a new film being developed by David Cunningham.  It’s called Day of War.  It will be about David and his mightymen.  We were invited to come be extras and die in the battlefield.

6)  Thurs–Have opportunity to backstage manage for DC Talk and Audio Adrenaline singers.   See THE oldest copy of Psalm 3 and 5 in the world.  See a manuscript that was kept safe in a concentration camp in Germany.  See the first ever book.  See some other oldest copies of Scripture on the planet that were found in mummy masks as raw material.  Very cool.  God is so very faithful.

7)  Tonight–Meeting with Kony 2012 Invisible Children team as they again rally the troups with their new initiative to try to oust the LRA, the army in central Africa that has abducted 40,000 children as sex slaves and forced them as soldiers to kill their family.  Heard from one of the Ugandan’s who lost her whole family of 9 to the war.  She lived because of the sacrifice of her sister.  Will the world move to act where it hasn’t acted in the last 26 years?  Verdict still out.

So that was all during my “off hours.”  During my “on” hours I’m spending about 10 hours a day with students and this course.  In the meantime I have the privelege of working with students from Ghana, China and the US on a major local event for the community.  It has been shocking the amount of spiritual battle in this but we are surfing the Lord’s grace and favor.  Thank you for your prayers.  Your investment is not just in me but in the kingdom.  I can’t say thank-you enough, but He sure can. 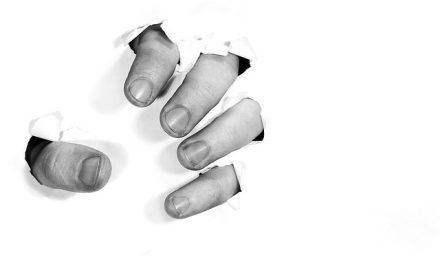 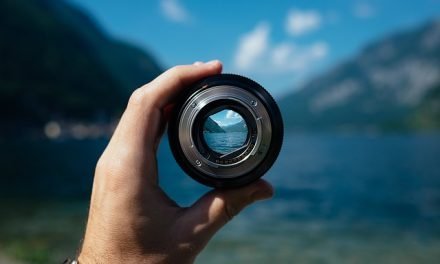 The Direction of My Eyes

The Power of Symbols