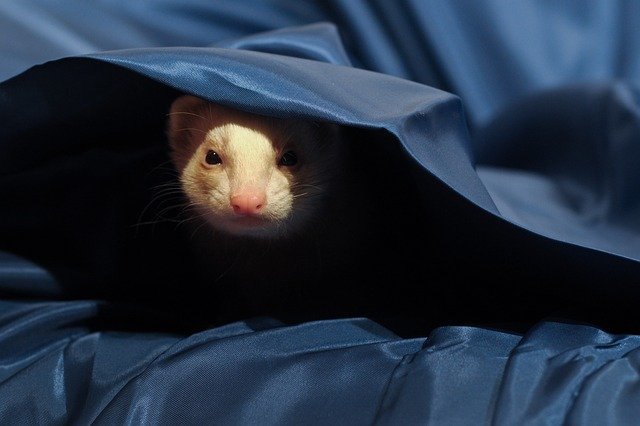 It’s a phrase I’ve heard so many times in my life I can’t even begin to count them all.

Ananias and Sapphira pulled this one.

In their pride they wanted to boast on how they sold a field and “gave it all to God” (my interpretation).  But secretly, with his wife’s knowledge, Ananias kept money back for themselves.

Nobody will know, they thought.

Nobody will find out.

It’s just that God knows everything and when they went to present the money, the Lord revealed the truth to Peter.

“Ananias, how is it that Satan has so filled your heart that you have lied to the Holy Spirit and have kept for yourself some of the money you received from the land?  Didn’t it belong to you before it was sold?  And after it was sold, wasn’t the money at your disposal?  You have not lied to men but to God” (Acts 5:3-4).

Note:  Ananias and shortly thereafter his wife, Sapphira, did not just lie to themselves and others but to God.

Nobody will know is a lie to God.

And it cost the life of these two followers of Jesus.

There are TWO people who will always know.  You.  And God.  And they are almost the only TWO that matter. 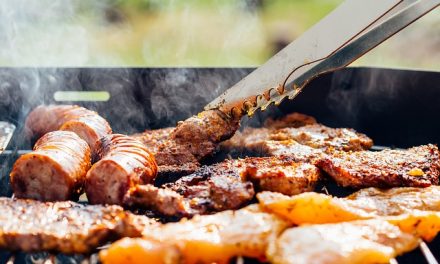 Why the Restructuring of Our Churches is an Emergency Need 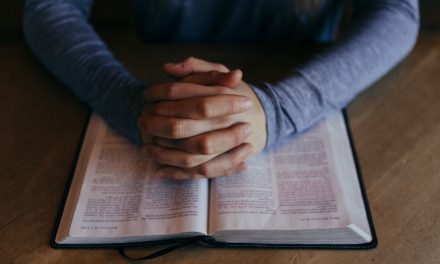 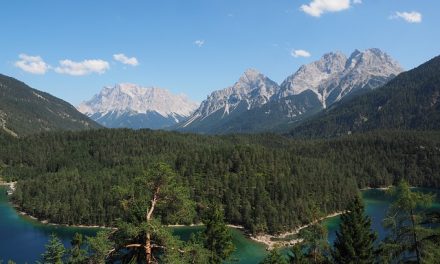