I was at a party the other night with friends when they were talking about jello shots.  I told them I had no idea what a jello shot was and they explained it was an alcoholic concoction.  Then I was asked if I was naive.  I said no.  The response was, “I said, are you naive?”  No, I said,  “I chose righteousness.”  “Are you naive?” asked this Christian man again.

Later that night I talked to a girl who humbly admitted she was racked in student loans because she partied her first semester of college into nothingness.  She said it was because she had lived a sheltered life.  I know her parents.  They are godly people.  She went to public school and did normal things.  Except things her parents forbade.

To call righteous choices naive and to call living in a parented home as “sheltered” is a reflection on society.  Even our church society.  Yet would I call a young man naive if he didn’t rape someone?  Or if he didn’t beat up his girlfriend?  Would I call a young woman naive if she didn’t sleep with a married man?  Or didn’t steal from a store?  Would these constitute a “sheltered” upbringing?  We would be ashamed if we or others did these things as we see them as evil.  But drinking?  Sexual looseness?  Perhaps some weed?  These are just rights of passage.  Anything less is living “naive” and “sheltered.”

Perhaps that’s why Jesus preached the Sermon on the Mount.  Society had reached the lowest common denominator and Jesus upped the bar.  So much that it is almost impossible to conceive of keeping these ideals.  Get angry at someone and you’re in danger of hell?  Think immoral thoughts about someone and that alone is an act of adultery?

As the song says, “It’s a slow fade, when you give yourself away.” 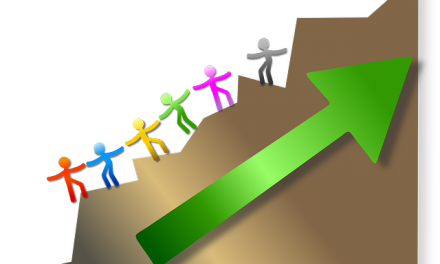 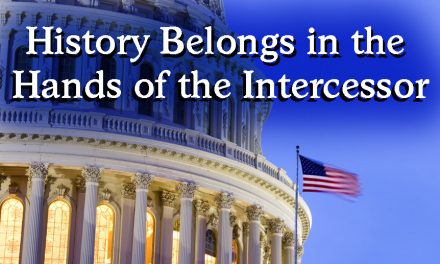 Who Turns the Sway of History? 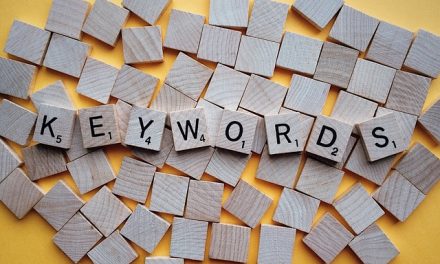