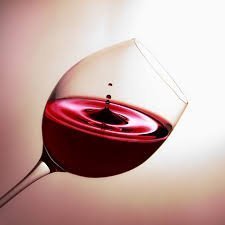 Life slips quickly through out fingers.  We blink and twenty years have passed and life has moved on.  Fast.

Paul says his life is being poured out like a drink offering.  A drink offering was a bottle/jar of wine that was poured on a sacrifice.  It was in a sense “wasted” in that the many years went into making the quality wine was not used for the pleasure of people, but instead it was “sacrificed” for the pleasure of God.   Poured out.  Spent.  In fact looking for a picture of this post I could not find any wine being poured out into anything other than a glass, with the neck of the bottle right next to the glass.   Why?  Because it’s ridiculous to “pour out” wine anywhere else.  It’s why it becomes a “sacrifice.”

The pouring out of wine as an offering was also a metaphor of Jesus pouring out his life.  “This cup which is poured out for you is the new covenant in My blood.”  This was true especially on the cross where “blood and water flowed” (Jn 19:34).  His blood was the sacrifice.

The life of Jesus was poured out like a drink offering.

And Paul considers his life being out poured out as a drink offering.

For Paul he did not have a family though I’m sure he longed for one, he endured a life of virtual homelessness and ridicule, he suffering many beatings, imprisonments and hardships as he “poured” out his life for Jesus.  And while he recognized it and saw it as a sacrifice, his attitude was such that any sacrifice he could make was not hardly a sacrifice compared to the sacrifices of God.  “What is more, I consider everything loss compared to the surpassing greatness of knowing Christ Jesus my Lord, for whose sake I have lost all things” (3:7).

Every life in a sense is either consumed for our pleasure, or poured out for His.  It’s natural that we long for safety, comfort, belonging, security and more.  But oftentimes those things are the very things that keep us from pouring out our lives for Him.  It’s safer not to adopt, not to go into ministry, not to work in a women’s abused shelter, not to give sacrificially, not to forgive, not to be kind to our enemies.  In fact much of our lives we try to do both.  Pour out some of the wine for His pleasure but keep some of the wine for our own sense of safety and comfort.

Jesus poured out his life completely.

Paul poured out his life completely.

We have one life.  We have on Lord.  What is the aroma of our lives?  Is it sweetly burning on the alter of sacrifice?

It is a journey.

At the end of his life Paul says this:

“For I am already being poured out like a drink offering, and the time has come for my departure.  I have fought the good fight, I have finished the race, I have kept the faith.  Now there is in store for me the crows of righteousness, which the Lord, the righteous Judge, will award to me on that day–and not only to me, but also to all who have longed for his appearing” (2 Tim 4:6-8).

Let this be me, Lord. 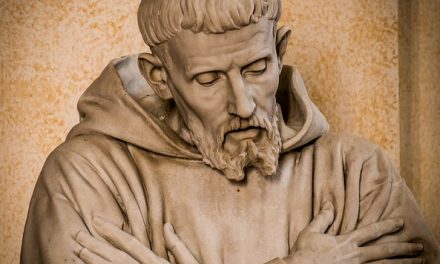 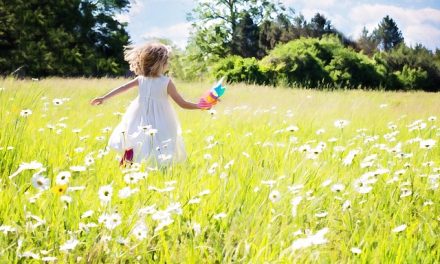