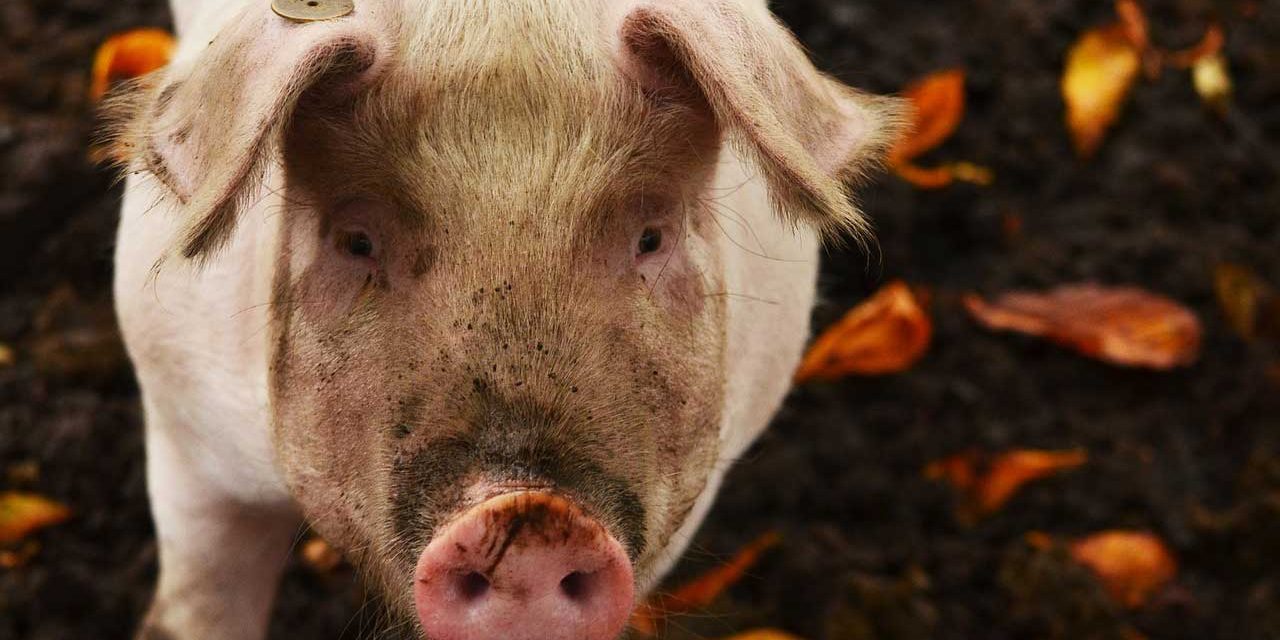 Two demon-possessed men, living in caves, so violent that no one could come near.  Two tortured and tormented souls.  Two men who had a father and a mother,  perhaps even some brothers and sisters.  Someone probably helped give them food.  Regardless, they could not break free of their torture, torment and violence.  It was likely that they had around two thousand demons tormenting them, at least that’s how many pigs dove off the cliff into the lake to their death.  That many demons makes for a bad day, and a bad life.

But then the two men met Jesus.  The demons were afraid and wondered if Jesus was going to torture them before the appointed time.  They pleaded that instead he would send them into the herd of pigs.  Jesus consented and the demons left.  The men were delivered.  It must have been surreal for them.  They put some clothes on and sat there conversing with Jesus while the ones hired to care for the pigs ran to town and told everyone they saw.

Then the townspeople met Jesus.  For whatever reason they saw the 2000 dead pigs and the two men in their right mind and they were afraid.  They pleaded with Jesus to leave their region.  So he did.  But not before one of the formerly demon-possessed men begged to go with him.  Jesus denied his request.  “Go home to your family and tell them how much the Lord has done for you, and how he has had mercy on you” (Mark 5:19).  I’m sure his family would not have known what to think.

Jesus ended up sending the former demoniac on a mission of his own.  He obeys and goes back to the Decapolis to tell them all that Jesus had done.  The people were amazed as they saw living testimony before them.  Undeniable change.  And the next time Jesus came to the Decapolis, instead of sending Jesus away,  the people crowded him.

Thoughts Along the Journey